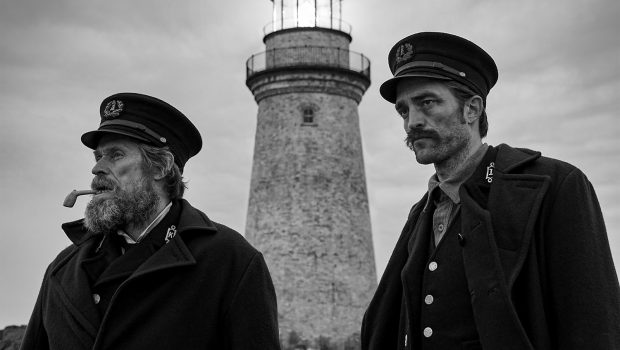 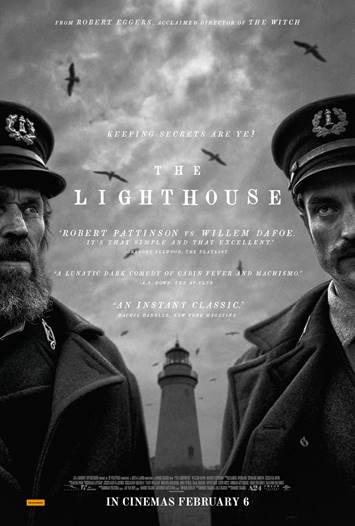 Co-written by Eggers and brother Max Eggers, The Lighthouse is the directorial follow-up to the 2016 award winning hit The Witch, which won the Best First Feature as well as Best First Screenplay from the Independent Spirit Awards.

This marks another collaboration from Focus and A24, having previously teamed up on The Witch and Greta Gerwig’s Oscar nominated hit Lady Bird. The film is produced by Parts & Labor’s Jay Van Hoy, Rodrigo Teixeira and Lourenço Sant’ Anna of RT Features, and Youree Henley.  A24 and New Regency co-financed the production. 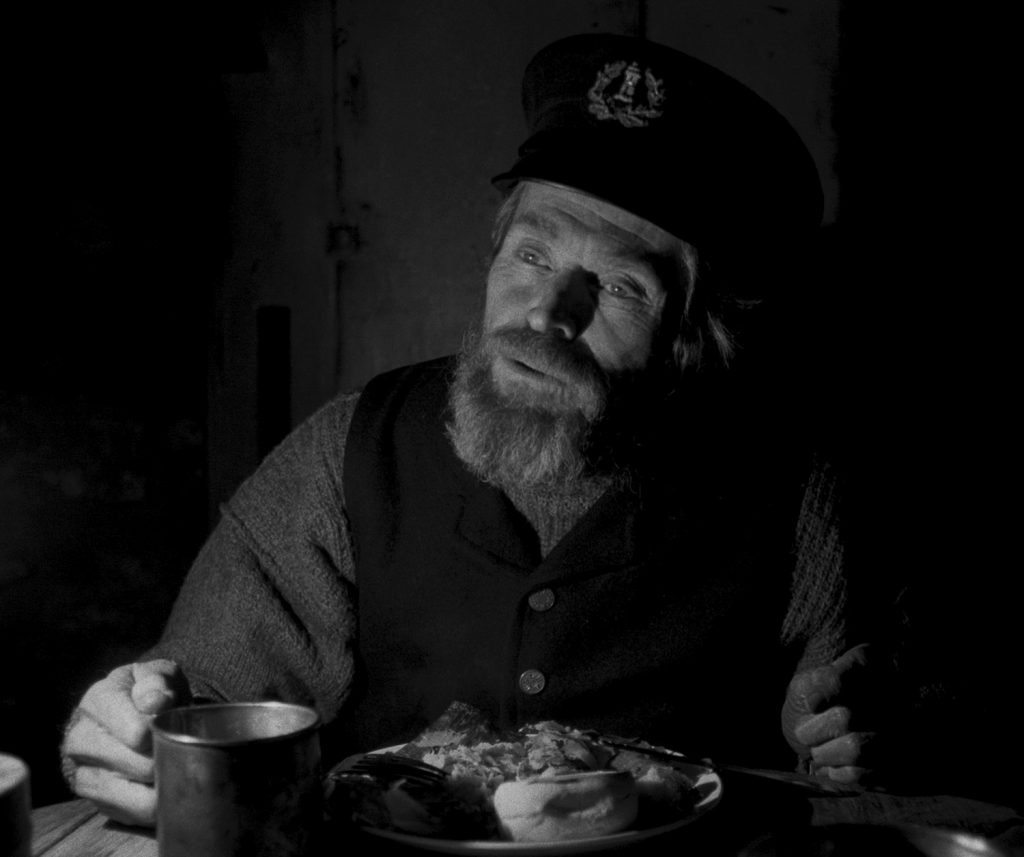 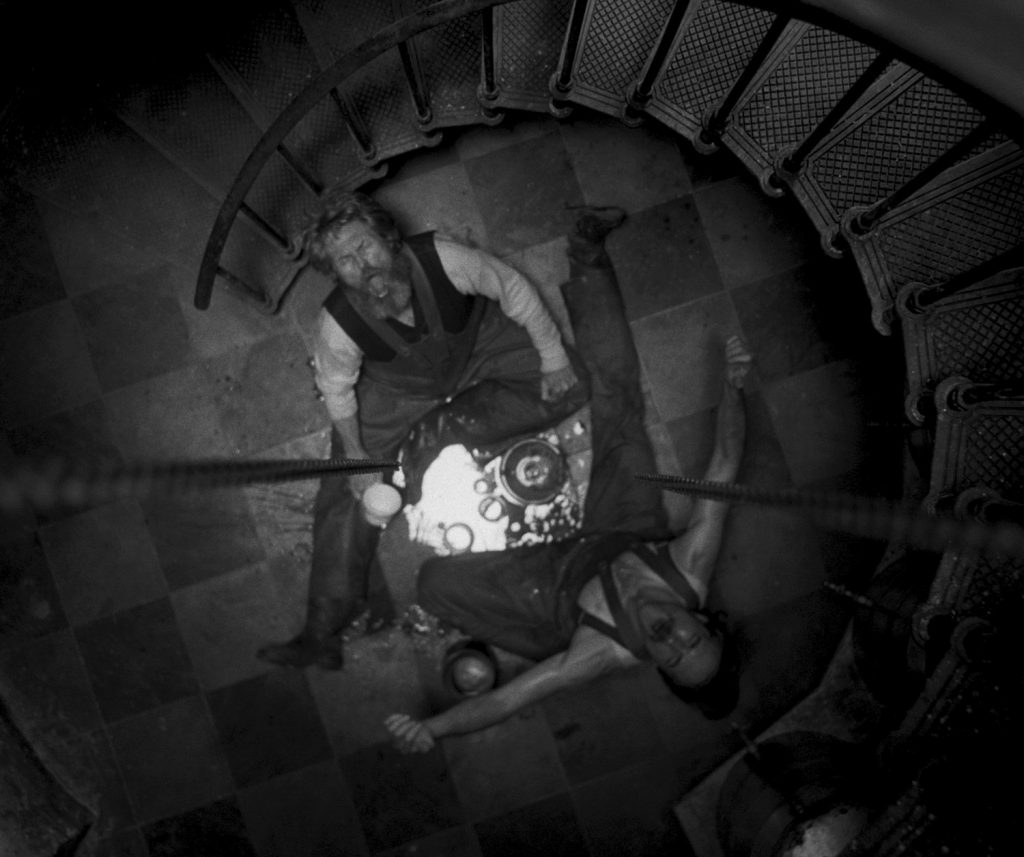 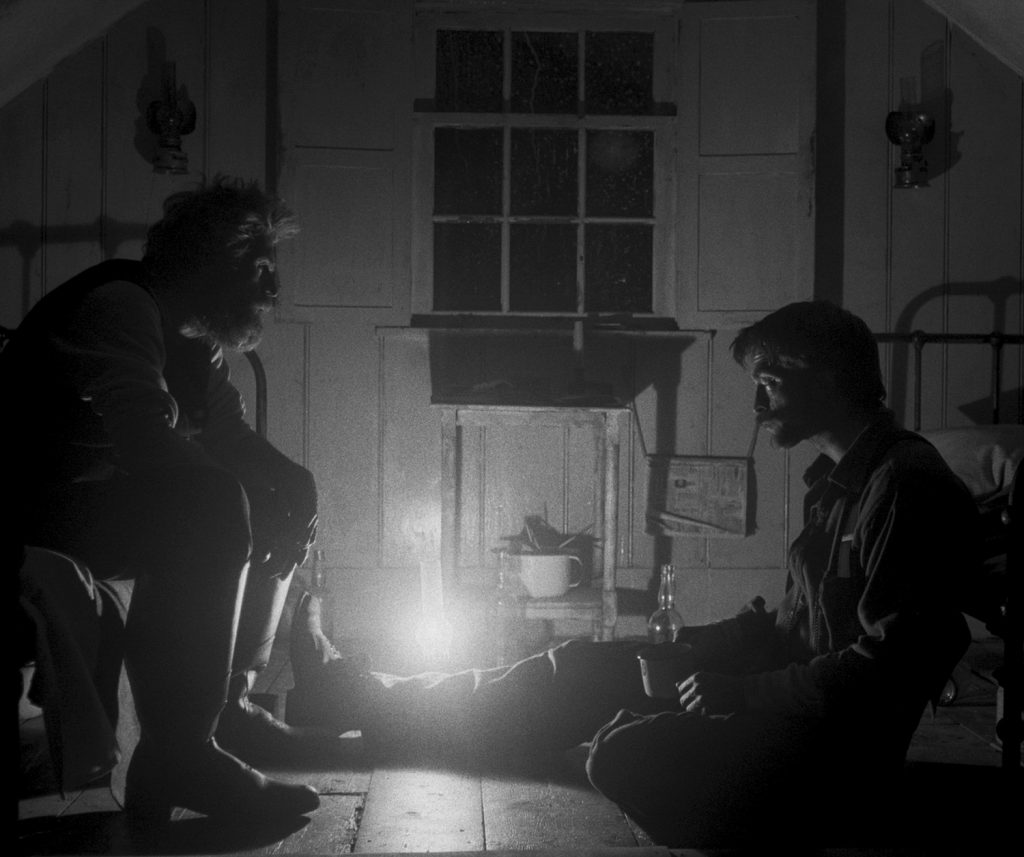 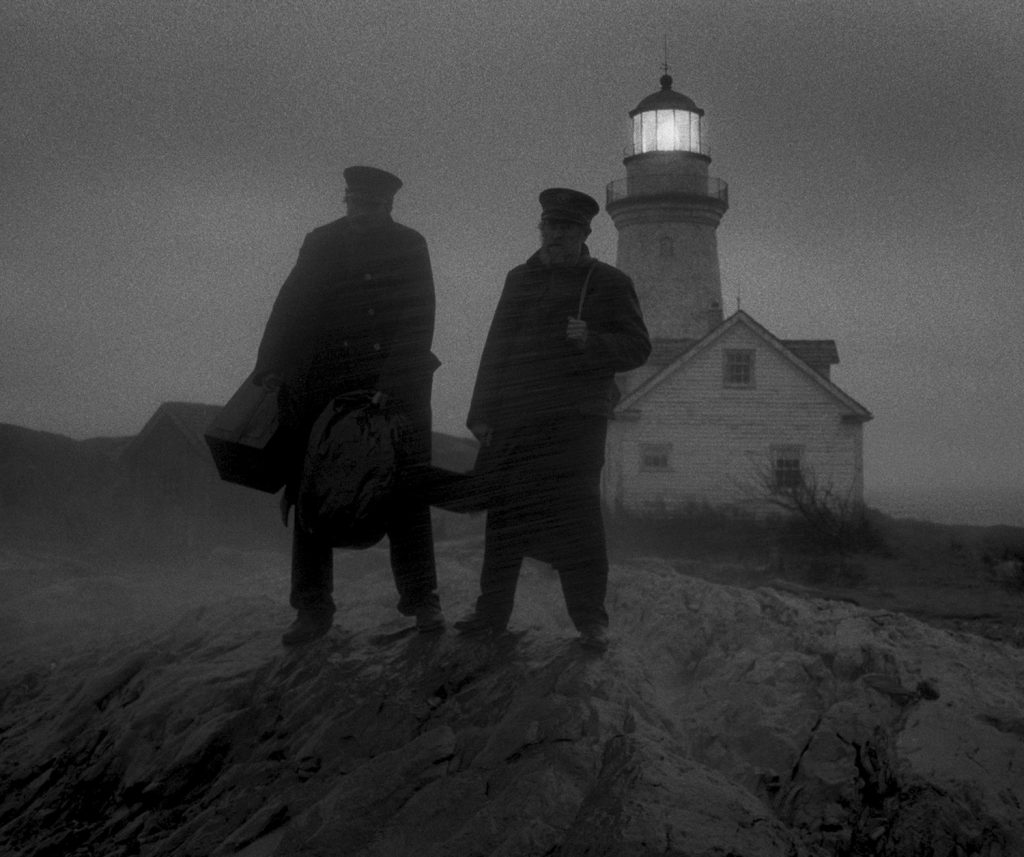 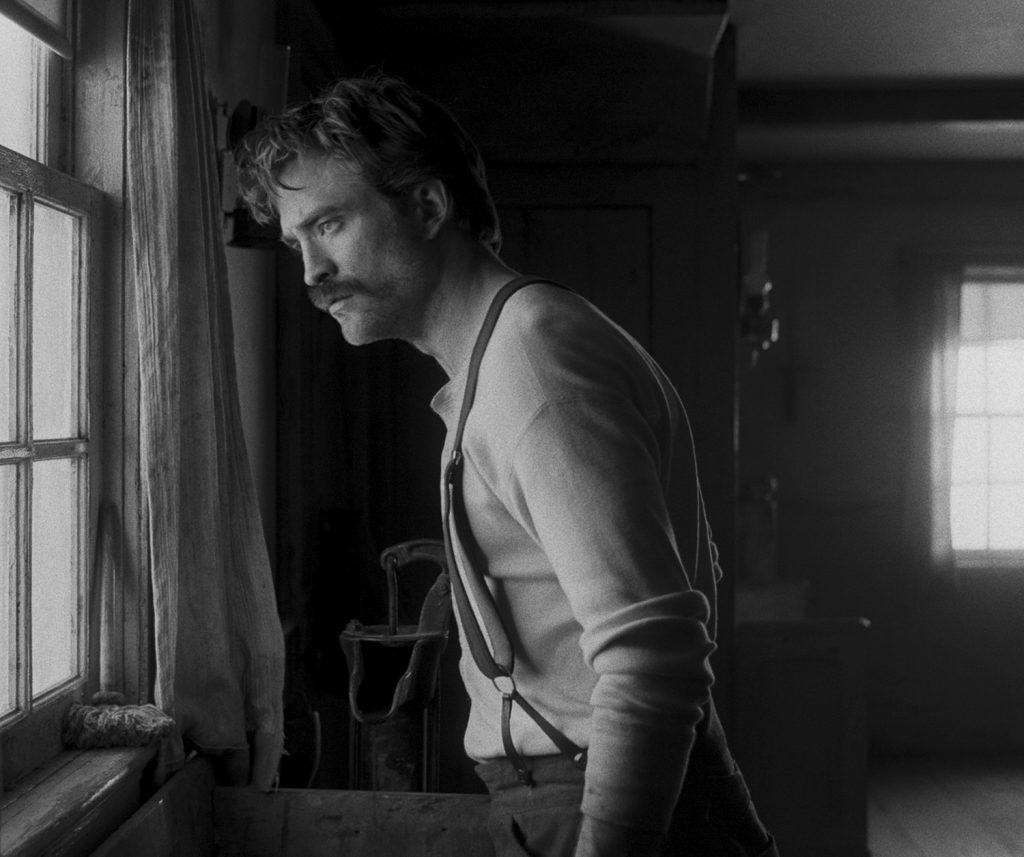 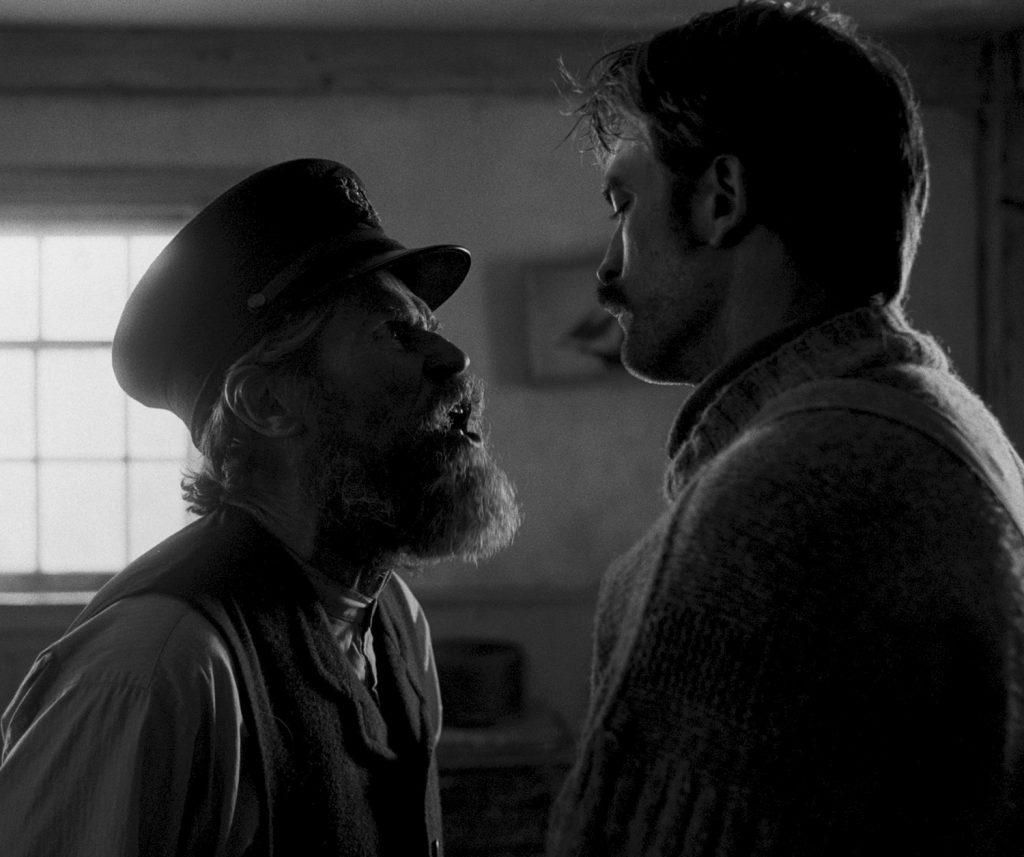