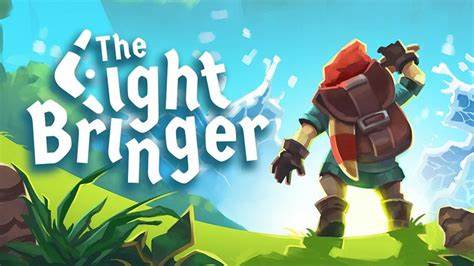 Summary: A solid platformer with missed opportunities for polish and depth.

Certain games catch the eye the moment a trailer is first seen. One of those games for me was The Lightbringer. With its picturesque graphics, whimsical setting, and platforming gameplay, I had been looking forward to this game for months. Unfortunately, looks can be deceiving. Though it has the makings of a solid platformer, The Lightbringer’s lack of polish and depth make it an ultimately pedestrian experience. 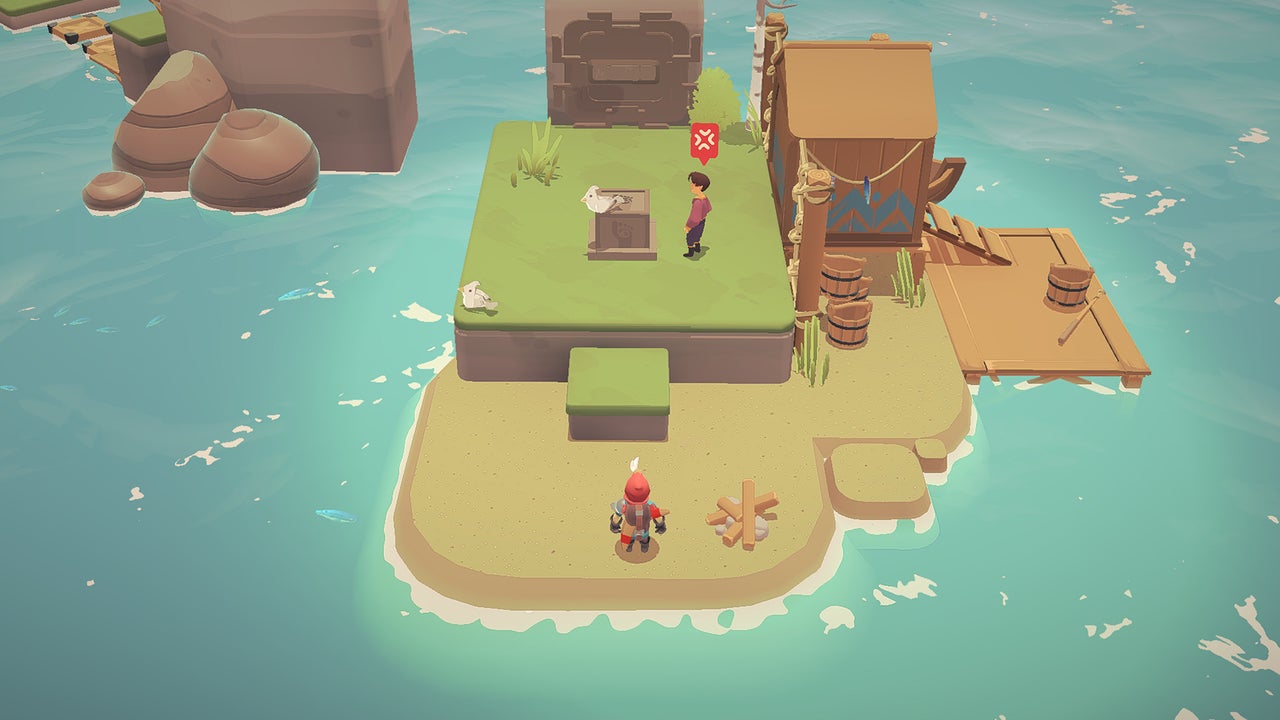 With its cell shaded graphics, The Lightbringer looks solid on Switch. The atmospheres are beautiful, and simultaneously inviting and mysterious. Though certain textures could be smoothed out, exploring seaside oases and scorched deserts was a delight. The soundtrack is minimal but does an adequate job of setting the mood.

Movement and exploration are where this title excels. Though the game does nothing to advance the genre, it leans into the fundamentals of its gameplay and never over complicates its mechanics. The Lightbringer feels wonderful to control – from mastering precision in his double jump to overcome a treacherous leap or perfecting boomerang throws to strike multiple enemies at once, experimentation and mastery of mechanics is highly rewarded. Progression and difficulty curve is executed well, for as soon as I felt I mastered a skill, I would encounter a new breed of enemy requiring me to use my tool kit in different ways.

Though there are multiple collectables in the game, none of which are necessary for progression. Each course is equipped with green shards scattered across the map to activate the portal to the next level, but the Lightbringer will advance to the next area regardless of how many of these shards are collected. In fact, boss battles are the only levels the player must actually beat to advance; once the player begins a level, they can exit to the main menu and immediately bypass it and start the next. Though the game’s difficulty ceiling isn’t terribly high, any time I ran into a roadblock I knew I could exit the level and move on, negating both the mastery of gameplay, and my willingness to immerse myself in the title. 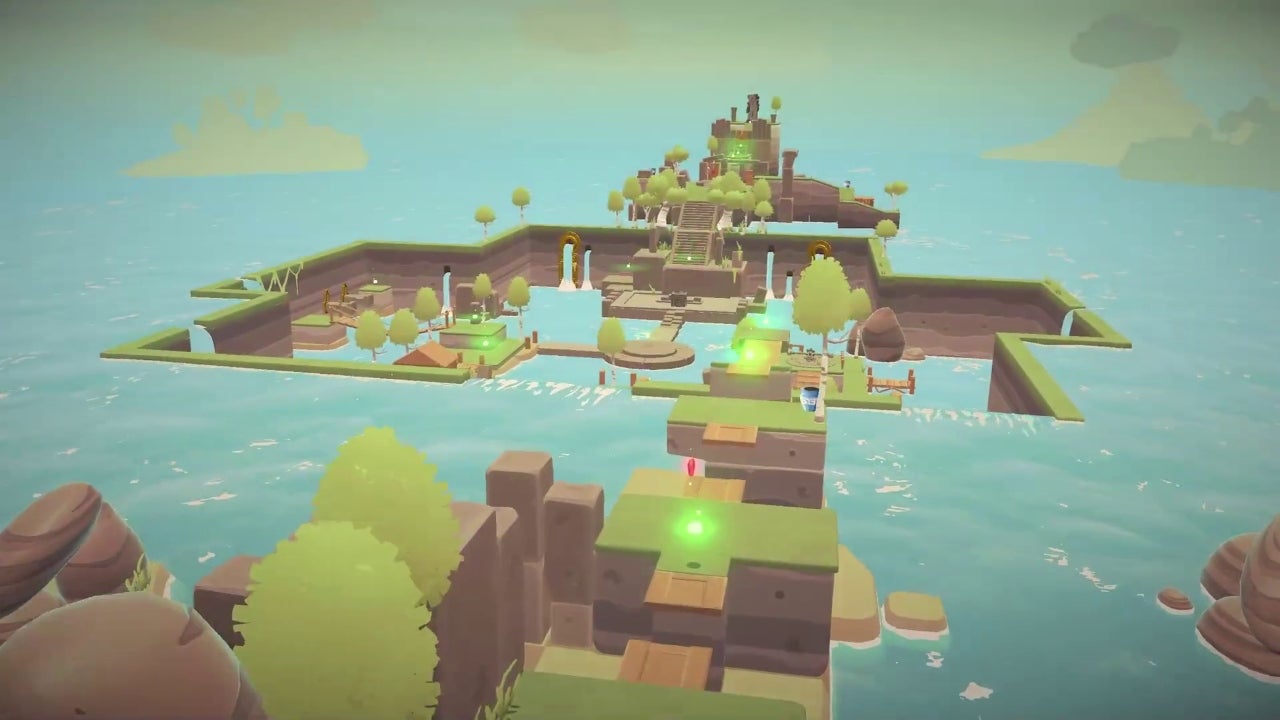 While the game focuses primarily on platforming and puzzle solving, boss battles are a welcome change that puts combat at the forefront. The Lightbringer will face some enormous and interesting enemies that test the player’s skills. These battles were some of my favorite parts of the game; not only do they ramp up the difficulty, as any good boss should do, but they find creative ways to force the player to use their boomerang with more accuracy than in the sandbox areas.

Unfortunately, aspects of the presentation are lacking, namely the game’s narrator, the Lightbringer’s sister. Before every level, Sister will narrate a rhyming couplet or two to tell her brother about the area he is about to enter. However, most of these narrations are redundant, sloppily written, and lazily voice acted. What is an attempt to flesh out the game’s lore and atmosphere quickly becomes a laughable distraction. Not only that, but the world itself feels rather empty. From universally wordless NPC’s to a world design that is admittedly beautiful, but does not feel like it’s being swallowed by darkness, the game’s stakes and ambience feel lackluster. Combined with frequent crashes unexpectedly closing my game every few levels, The Lightbringer feels like unpolished package.

The Lightbringer misses many opportunities. Despite having great core gameplay, it fails to immerse the player in its lore and aura due to its rough, and at times, incomplete edges. If players are willing to look past these shortcomings, the gameplay will keep fans of 2.5D platformers satisfied. That is, if they don’t skip a level every time they are met with the slightest of challenges.