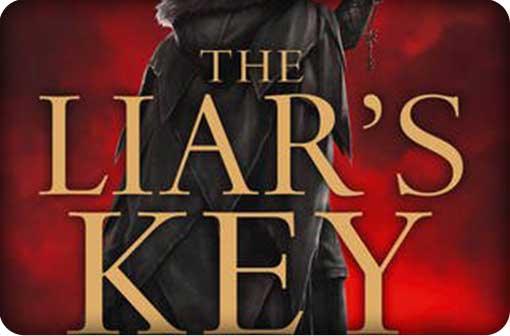 Summary: Another gripping book on the Red Queen Trilogy with The Liar's Key!

The second novel of the Red Queen’s War Trilogy and the follow-up of the Prince of Fools has just been released called the Liar’s Key and really moves this series into a new and powerful direction. As readers are reunited with Prince Jalan Kendeth and the Viking warrior Snorri ver Snagason, the world has become an even more dangerous place, especially as the Dead King plans his next move in order to rule the world with his army of dead.

Snorri ver Snagason is also adamant to bring his family back to the world of the living and with this key, it also threatens the balance between the world of the living and the dead. The story also picks up from their journey to Black Fort which saw a new dynamic brought into the story and now that Snorri has Loki’s Key, he needs to find the door that will allow him to rescue his wife and children from the afterlife. It’s quite a powerful chapter for these two characters and the writing really draws you into this wondrous world.

Lawrence also introduces some new characters into the story that include the witch Kara and an orphan boy known as Hennan that really add to the mythos of this new world which I’ve been enjoying greatly. Furthermore, Lawrence balances the mystical themes of the universe well with the story with just the right amount of intrigue, drama and action that creates the perfect level of escapism. Best of all, the characters feel quite relatable without being too forced or contrived like some other novels of this genre and the world building is very exceptional. Another highlight is that we even learn more about the Red Queen!

All in all, Mark Lawrence should be commended on another excellent book of the Red Queen’s War Triology that gives enough information to make the reader want more and more importantly, it’s great to visit the characters of Jalan and Snorri again as the stakes have risen to another level. 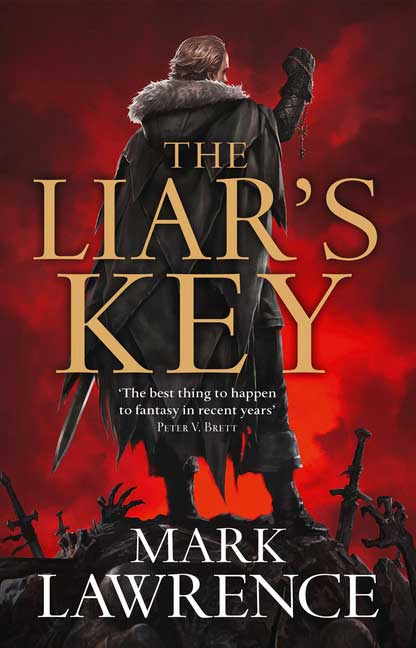