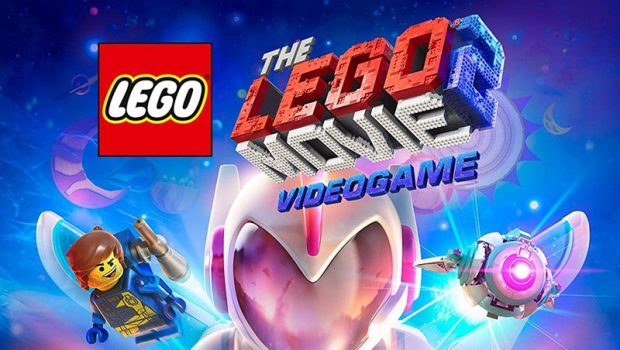 The LEGO Movie 2 Videogame Trailer Takes Fans Beyond The Movie

Warner Bros. Interactive Entertainment has revealed the first official trailer for The LEGO Movie 2 Videogame, giving fans a sneak peek at Emmet, Lucy and their friends as they journey across unexplored worlds and encounter an array of mysterious creatures. Get ready to join 100+ new and fan-favourite characters including Batman, President Business, Benny, General Mayhem and many more when the game launches for PlayStation 4, Xbox One and PC on February 27, 2019. Nintendo Switch releases on March 27th, 2019.

The LEGO Movie 2 Videogame is inspired by the much-anticipated sequel The LEGO Movie 2: The Second Part from Warner Bros. Pictures and Warner Bros. Animation Group. Based on events from the movie, alien invaders have left Bricksburg in ruins! It is now up to Emmet, Lucy and a host of heroic characters to go beyond their world and save their friends from the strange inhabitants of the Systar System.