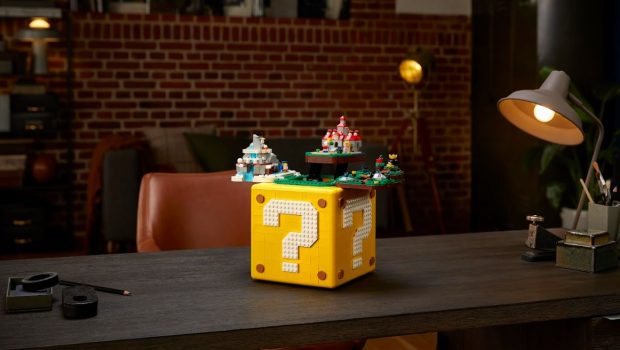 Today, the LEGO Group has announced the LEGO Super Mario 64 ? Block, a new set packed with nostalgia from the Nintendo® video game that takes Super Mario and LEGO fans on a trip down memory lane. Arriving twenty-five years on from the initial launch of the iconic Super Mario 64 video game, the ? Block set features a large brick-built ? Block that opens to reveal four different, but instantly recognisable levels from the game: Peach’s Castle, Bob-omb Battlefield, Cool, Cool Mountain and Lethal Lava Land.

With its unique combination of nostalgic game moments, creative possibilities and surprising functions, the ? Block set is a unique way for fans to rediscover the magic of Super Mario 64.

The introduction of the ? Block is the latest build on the unique partnership between the LEGO Group and Nintendo®, which has introduced an entirely new way to play with LEGO bricks through the popular LEGO® Super Mario™ product line. The LEGO Super Mario universe launched last year with a Starter Course featuring an interactive LEGO® Mario™ figure, which players can use to collect digital coins and enjoy instant responses via LED screens and a speaker. Earlier this year, the LEGO Group launched the LEGO® Adventures with Luigi Starter Course to encourage social play as the two characters can now interact with one another and jointly collect even more coins. The LEGO Super Mario universe also includes a series of Expansion Sets and Power-Up Packs, allowing builders to expand, rebuild and create unique levels in new interactive ways for endless fun.

As well as including levels from the Super Mario 64 game, the ? Block set includes several microfigures of iconic characters that can be placed in the detailed scenes, such as fan-favorites Mario and Princess Peach. For interactive play, fans can also add their LEGO Mario or LEGO® Luigi™ figures for unique music and sounds from the video game, plus seek out the hidden Power Stars that reveal secret reactions from the figures. Hints for how to find the Power Stars can be found in the Building Instructions.

The full list of items included in the LEGO Super Mario 64 ? Block set announced today are:

Fans will be able to get their hands on the LEGO Super Mario 64 ? Block set exclusively from LEGO Retail Stores and LEGO.com.au from October 1, 2021. From 2022 it will become available at other leading retailers around the world. The recommended retail price for the ? Block set is 289.99 AUD. 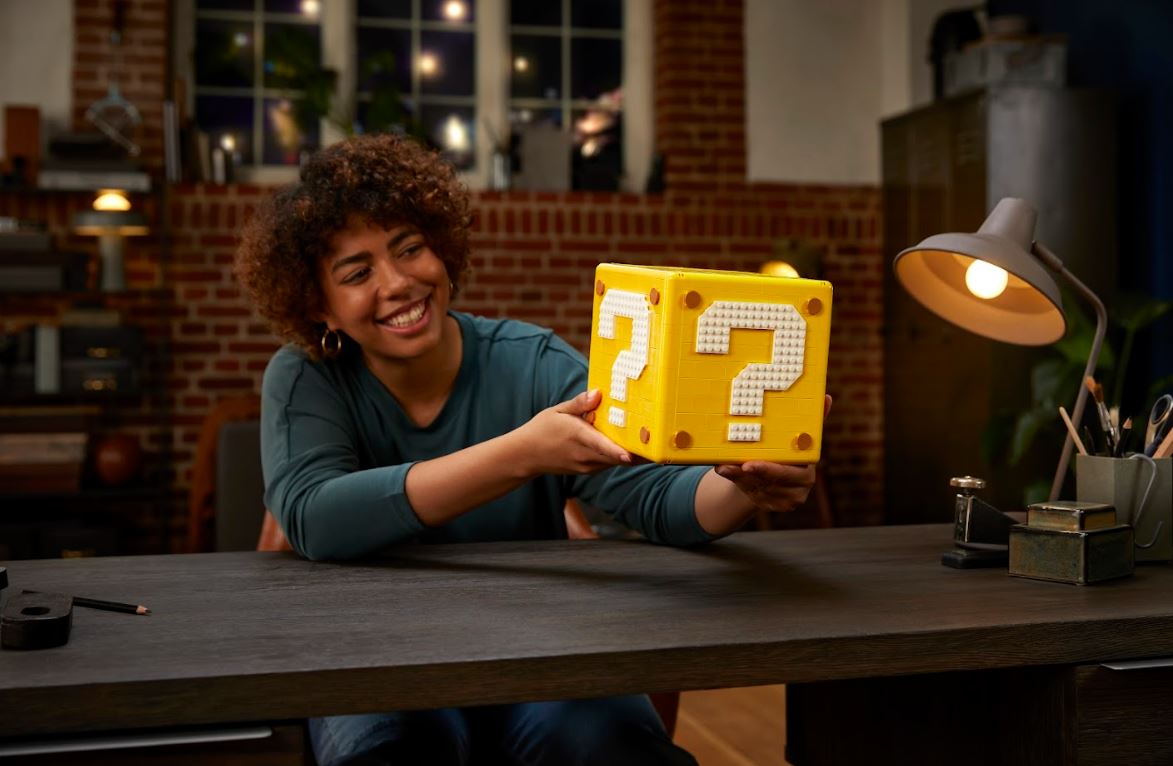 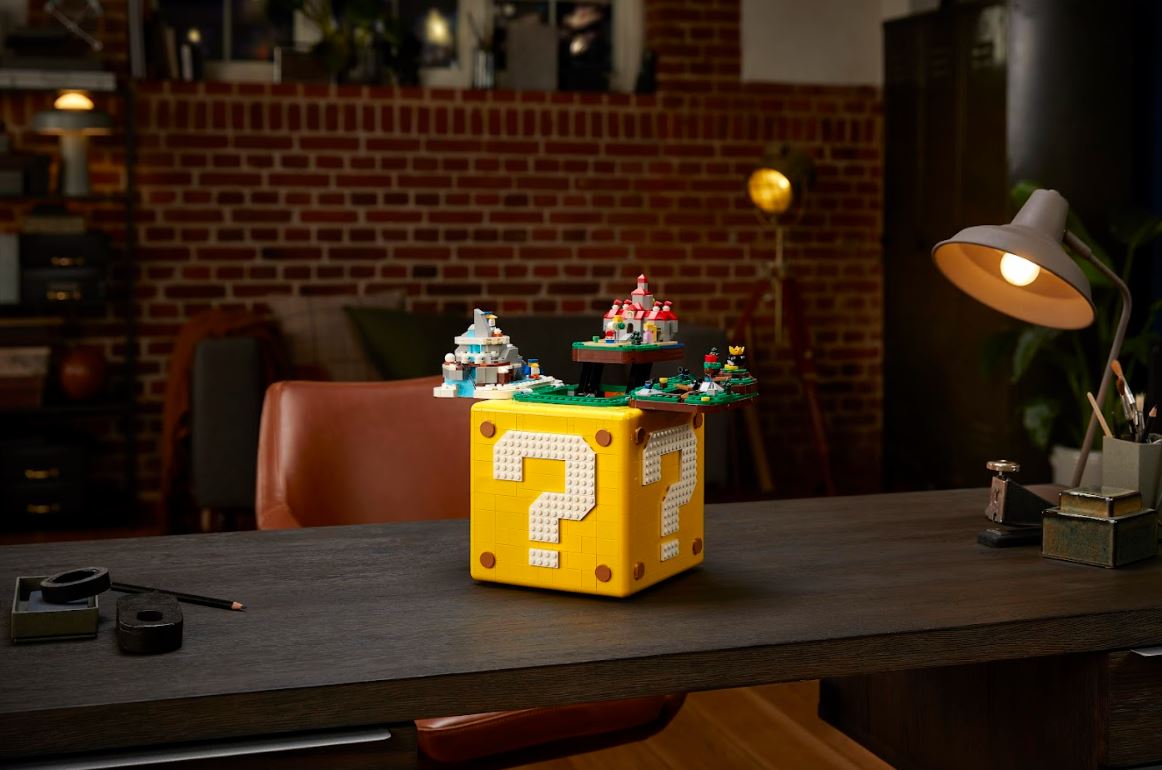 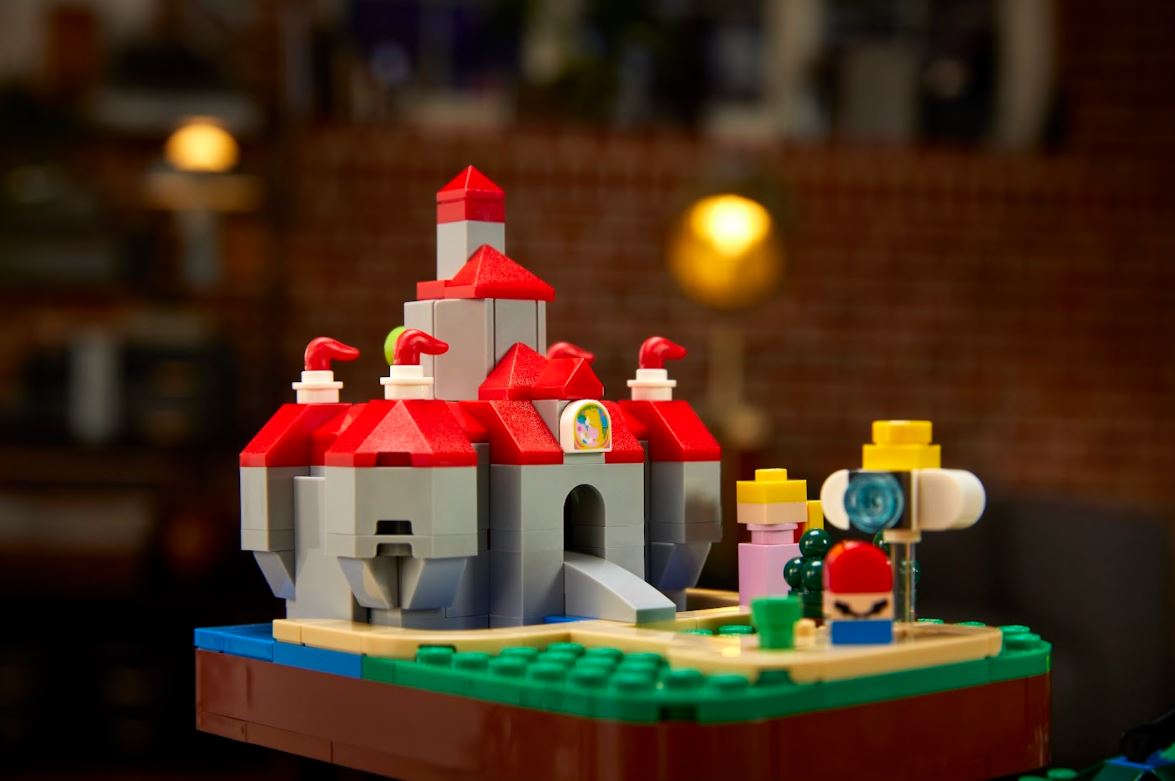 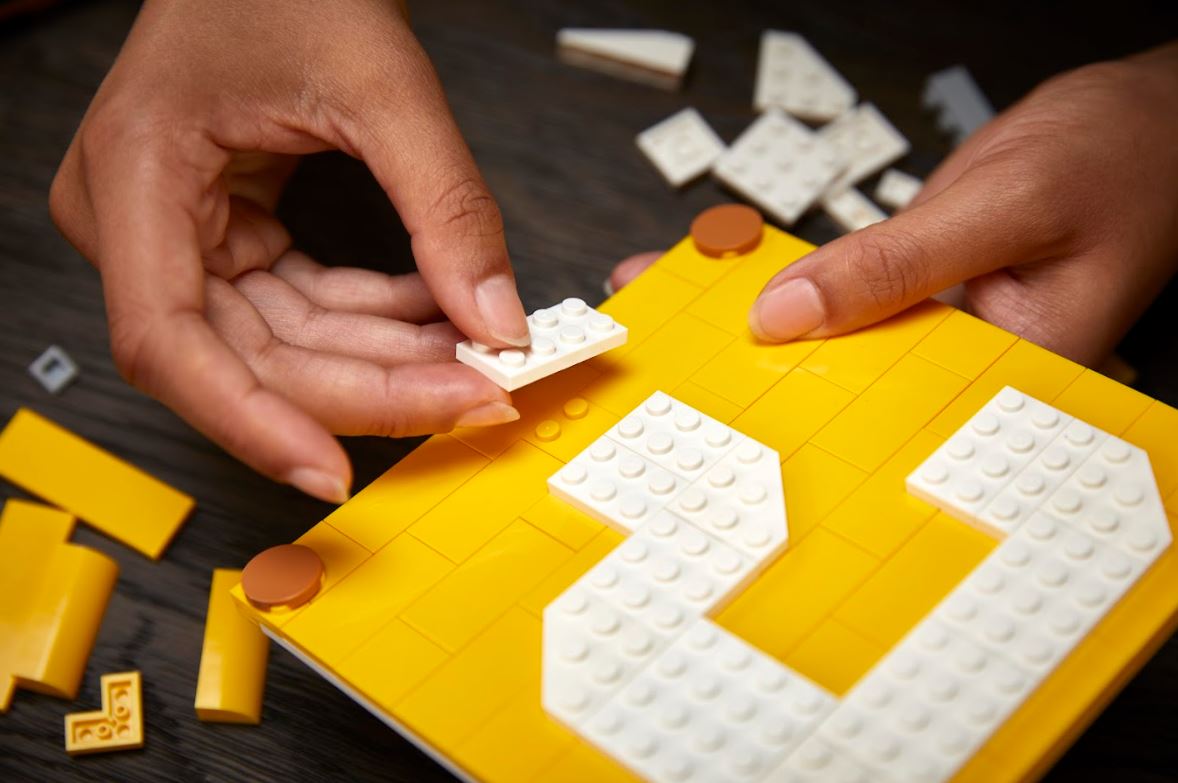