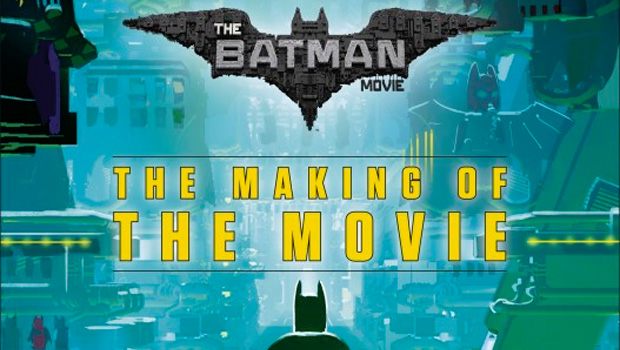 The LEGO BATMAN MOVIE: The Making of the Movie Book Review

Summary: The LEGO BATMAN MOVIE: The Making of the Movie Book is filled with LEGO goodness about this awesome Batman film!

The highly amusing LEGO Batman Movie caters for a wide variety of movie goers, especially those who love LEGO, Batman and the world of DC Comics which is where this book comes into play. This beautifully presented hardcover book by DK takes the reader into the creation process of this blockbuster movie that stars some of Hollywood’s finest which include Will Arnett (Batman), Michael Cera (Robin), Ralph Fiennes (Alfred) and Zach Galifianakis (The Joker) which are some of the best interpretations of these characters. So if you haven’t seen the movie yet, do yourself a favour and go see it now. 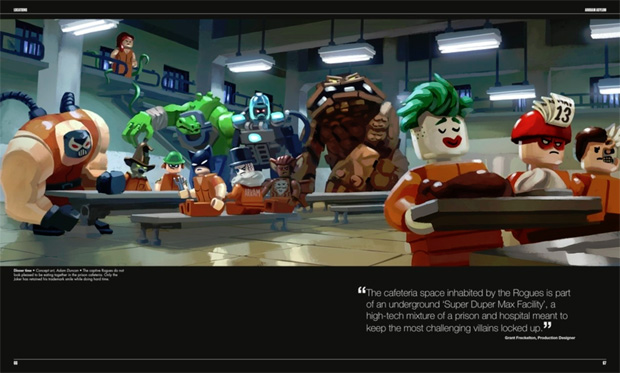 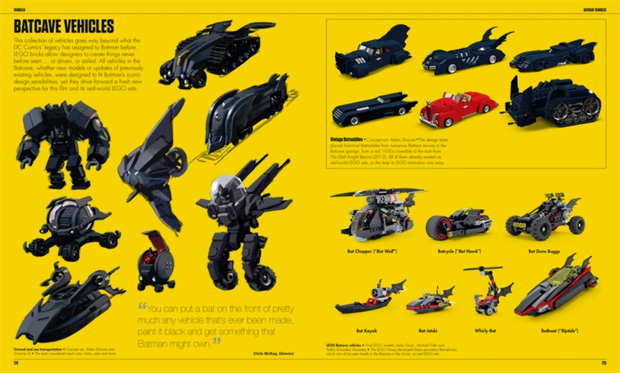 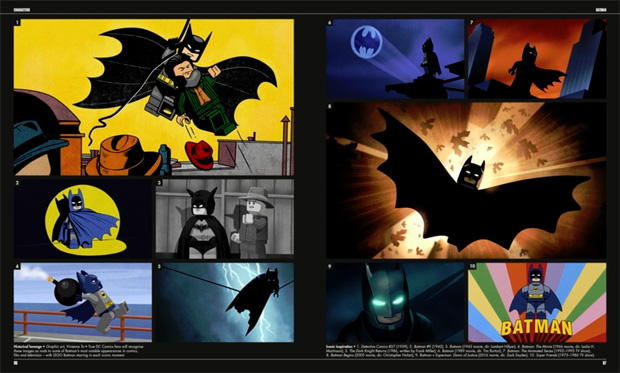 It’s like Christopher Nolan’s Batman meets the Adam West Batman… but in LEGO! Upon opening the book and flicking through, I was quite impressed at the quality of pictures and information contained in this 200 page book which is quite stunning and really draw you into both the making of the film and the movie itself.

Furthermore, this book takes the reader on a journey of creation (almost on a LEGO scale) on how the movie came from thought to substance as it explores all the different stages, including the wide assortment of characters, vehicles and locations that graced the film which is accompanied by stunning images that can only be described as “HOLY LEGO BATMAN!”. It’s also a well written book and really makes this release a great coffee table book due to the content and images. 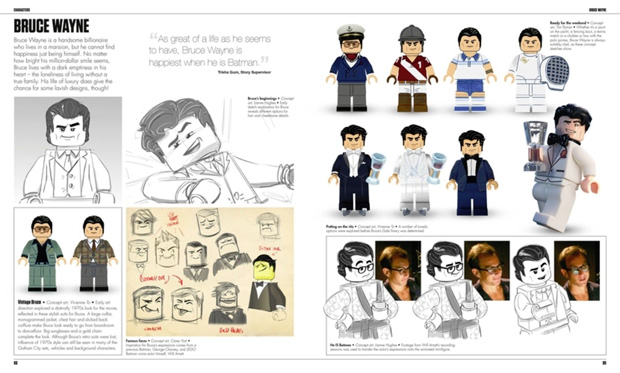 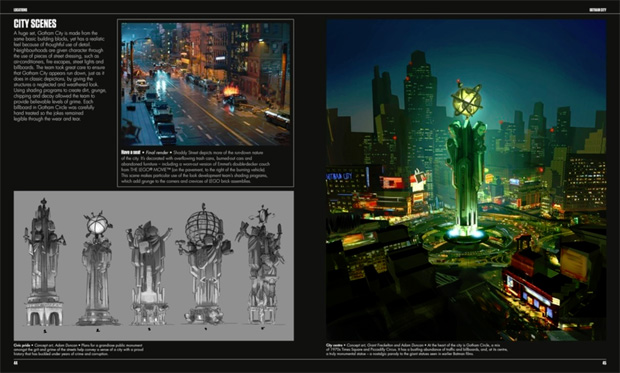 The book itself is split into three sections that include Locations, Characters and Vehicles with an introduction by the Director (Chris McKay), Producers (Dan Lin, Phil Lord & Chris Miller) plus the Executive Producer and Vice Present of Licensing & Entertainment for the LEGO Group (Jill Wilfert) who talk about the 7-year creation process to the question of can LEGO Batman be happy? Another interesting section is the timeline which takes the reader through the development stage of the film which is split into 22 sections.

Best of all, the book contains some very interesting commentary from the creators of the film such as the filmmakers, animators, designers and actors that is not only quite interesting but thoroughly entertaining. Complimenting this information and some wonderful imagery from the film, including pre-production images such as concept art, storyboards, sketches and real-life LEGO builds. Personally I loved seeing all the different incarnations of the characters. 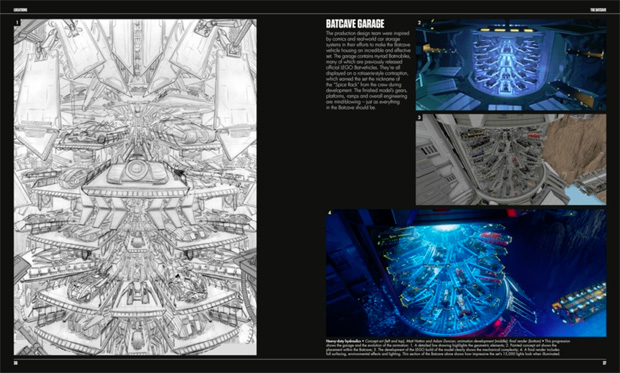 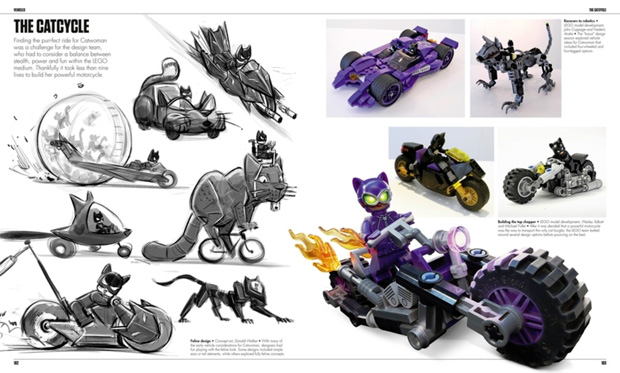 In relation to the film, I love how every element is LEGO and this book explores that process, especially with some of the vehicles which are actually available as sets to the general public, not to mention some of the mini-figures. However my favourite section is the one dedicated to the colourful DC Comics characters that appeared in the film and although it’s a Batman centric film, it’s fun seeing his diverse bat-family and rogues gallery such as Batgirl, Catwoman, Killer Cros and Scarecrow. 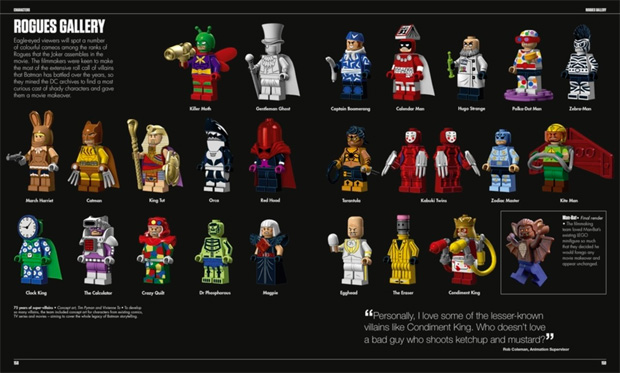 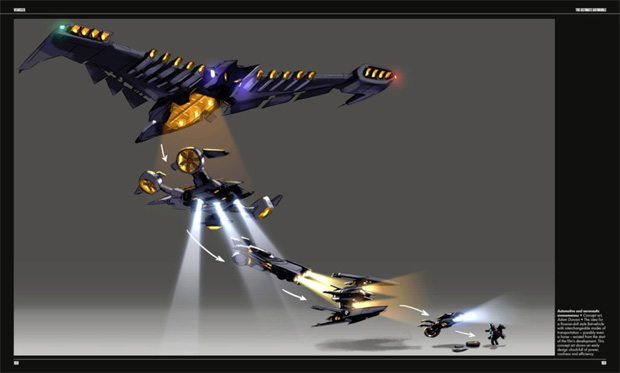 The LEGO BATMAN MOVIE: The Making of the Movie Book comes highly recommended from Impulse Gamer and takes you on an amazing journey from start to finish which is beautifully presented by DK and is a must have book for fans of LEGO, Batman or movie making! 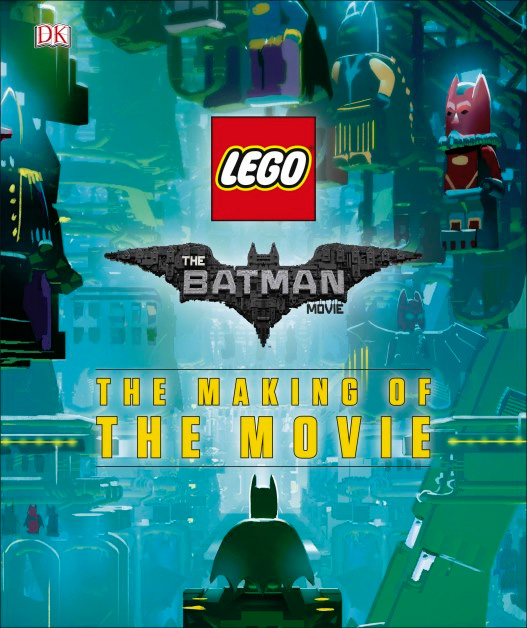 Review images of The LEGO BATMAN MOVIE: The Making of the Movie 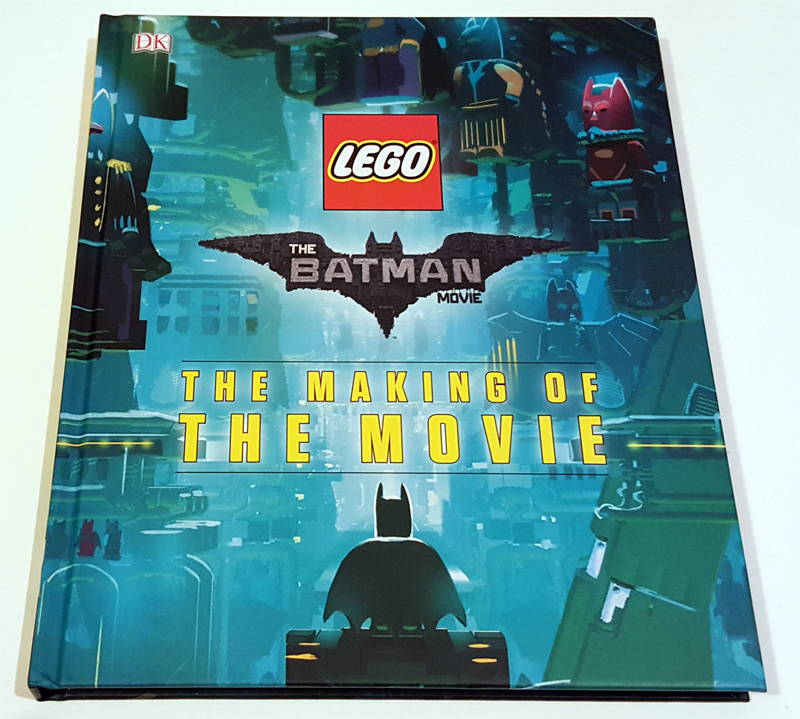 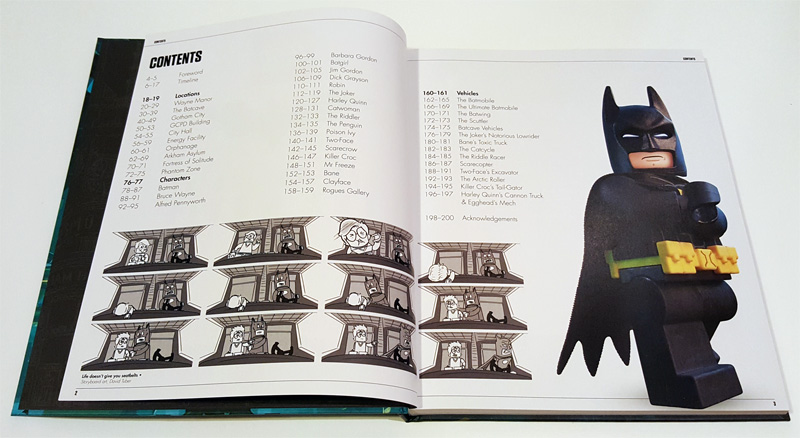 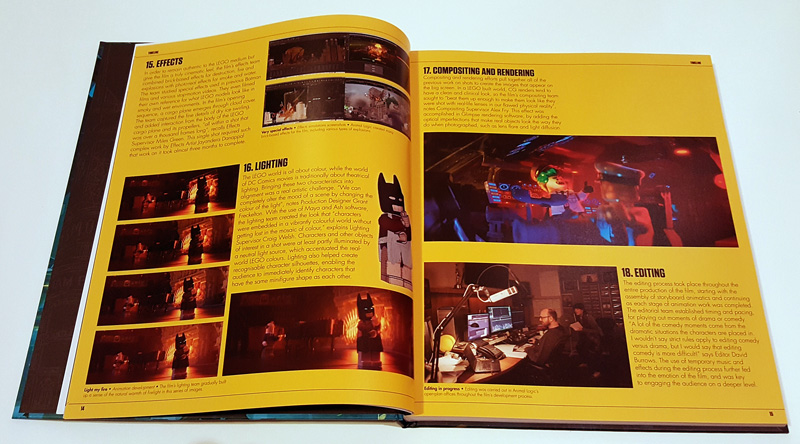 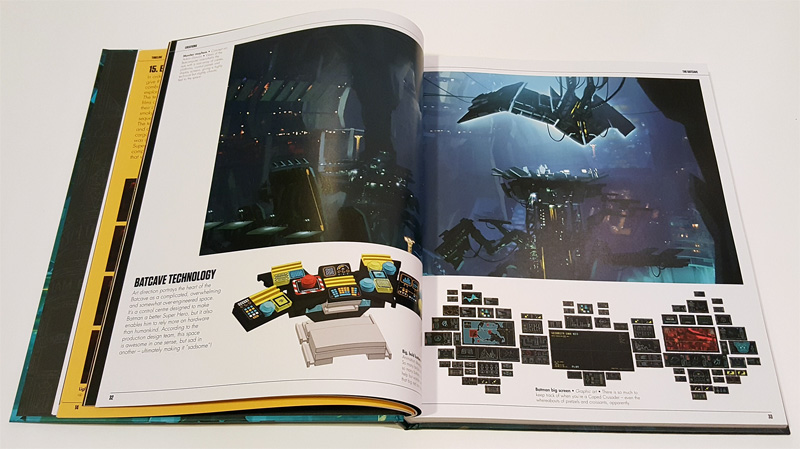 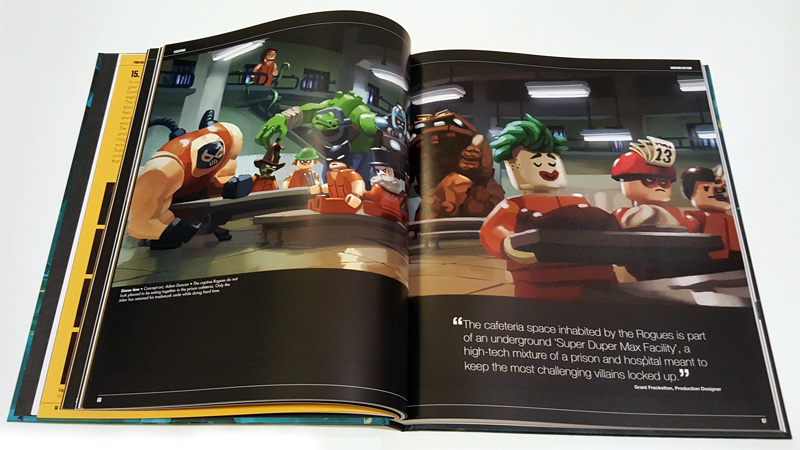 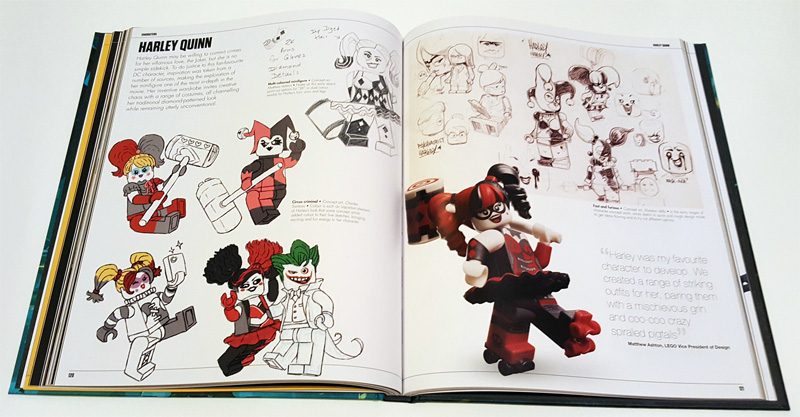 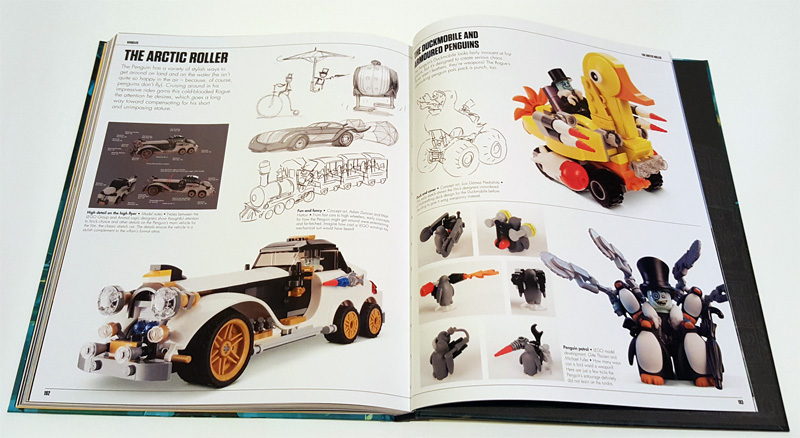