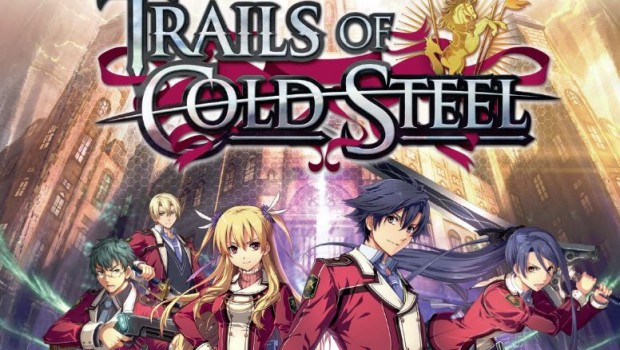 THE LEGEND OF HEROES: TRAILS OF COLD STEEL COMING TO AUSTRALIA AND NEW ZEALAND IN EARLY 2016 FOR PLAYSTATION®3 AND PLAYSTATION®VITA!

NIS America is very excited to announce that The Legend of Heroes: Trails of Cold Steel will be arriving in Australia and New Zealand on February 5th 2016 for PlayStation®3 and PlayStation®Vita as both a physical and digital release!

Taking place on the same continent as the fan favorite Trails in the Sky offshoot of Nihon Falcom’s storied The Legend of Heroes franchise, Trails of Cold Steel (Sen no Kiseki in Japanese) is the first in the series to tread Erebonian soil and explore the inner political conflicts of this oft-mentioned powerhouse nation in detail. With a standalone story that also delves into the expansive lore that has become synonymous with the series, players can enjoy school life and bond with fellow students to earn new abilities in battle, take advantage of speedy, tactical turn-based combat with the newly-developed “ARCUS” system, and take part in dramatic events that stand to shift the balance of power between Erebonia’s feuding nobility and commoners.

A World Rich in Depth for Veterans and Newcomers Alike: The events of Trails of Cold Steel are expertly told so that longtime Trails veterans and newcomers to the series alike can equally enjoy its detailed, highly nuanced storyline.

New Link System Adds Depth to Combat: Take advantage of the Combat Link System by bonding with allies throughout the school year, netting a variety of combat benefits including healing, guarding and more.

Cross-Save Makes Playing Anywhere Possible: Trails of Cold Steel was developed with Cross-Save for both the PS3™ and PlayStation®Vita systems, allowing players to unravel events within the game from home or on the go.

Click here to watch the teaser trailer for Trails of Cold Steel https://www.youtube.com/watch?v=uXIaukqbh6k