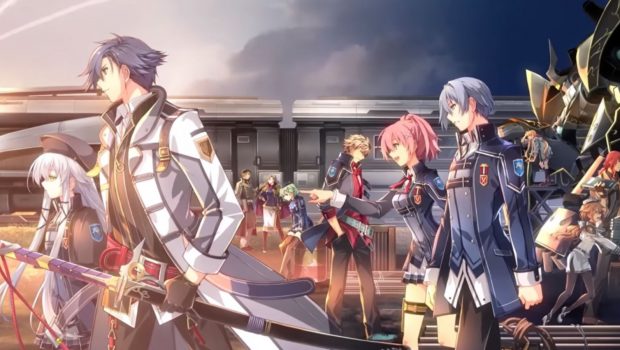 THE LEGEND OF HEROES: TRAILS OF COLD STEEL III!

NIS America is proud to announce that The Legend of Heroes: Trails of Cold Steel III will be available exclusively for PlayStation®4 on 4 October in Australia and New Zealand!

Also available for pre order is the ‘Thors Academy Edition’. It is in extremely limited quantities and contains: