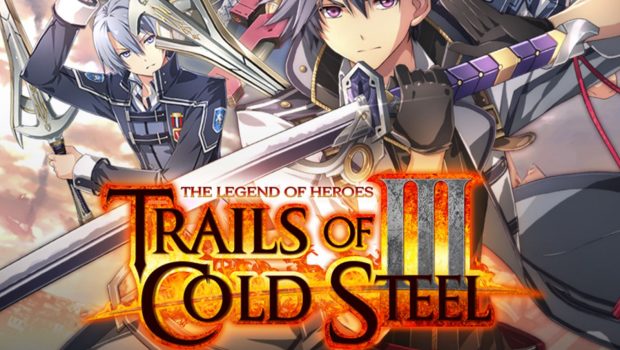 NIS America regrets to inform that the release of The Legend of Heroes: Trails of Cold Steel III on PlayStation®4 will be postponed to October 29 Australia and New Zealand. This is to ensure as successful a launch window as possible. NIS America would also like to announce a Trails of Cold Steel III demo to be released prior to the game’s October 29 release with details to follow at a later date. NIS America would like to sincerely apologize to those who have been greatly looking forward to its release and would like to thank fans for their understanding and patience.