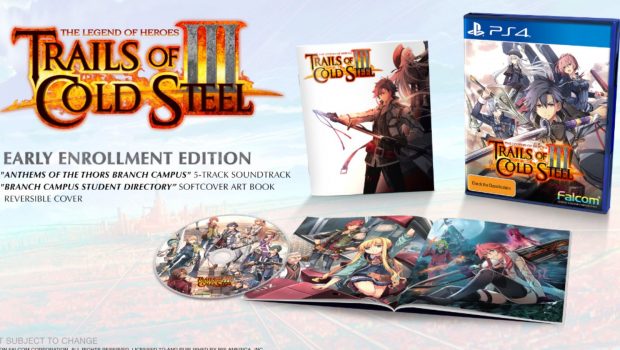 Look out for more information on Trails of Cold Steel shortly!