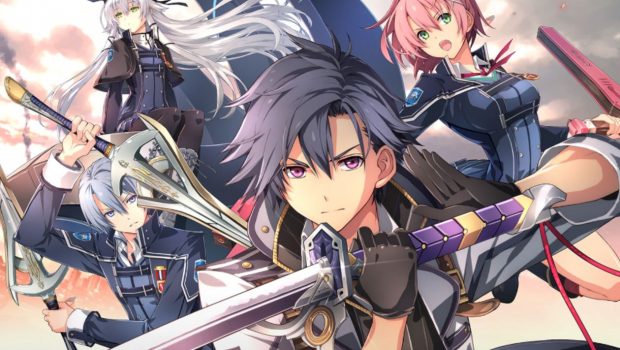 The Legend of Heroes: Trails of Cold Steel III available today on PlayStation®4

NIS America would like to thank fans for their patience and is excited to finally announce that The Legend of Heroes: Trails of Cold Steel III on PlayStation®4 is now available in Australia and New Zealand.