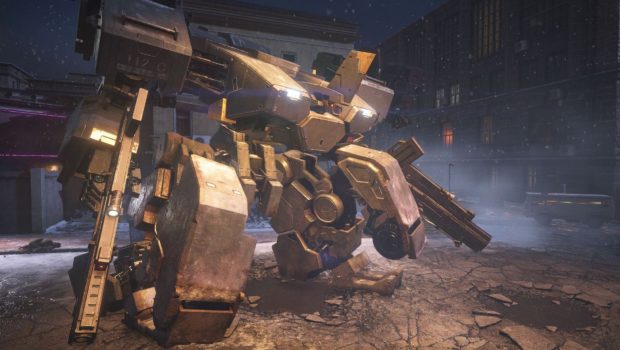 The LEFT ALIVE launch trailer is available at: https://youtu.be/M-AZvQqIzEc

LEFT ALIVE tells a human story of survival set during a devastating invasion in war-torn Novo Slava, Players are challenged to survive by uncovering alternate routes, crafting useful traps and weapons, and even turning enemy weaponry against them in order to save civilians trapped on the battlefield and uncover the truth behind the game’s mysteries.

LEFT ALIVE is now available for the PlayStation®4 computer entertainment system and STEAM®.