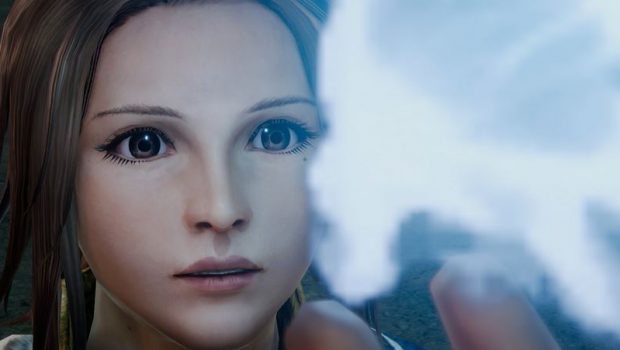 The Last Remnant Remastered Out Now

Originally released in 2008, THE LAST REMNANT captured the hearts and minds of gamers with its enthralling story, countless characters and intricate battle system. In a world filled with Remnants – ancient artefacts that grant mysterious abilities to its wielders – players will follow the journey of Rush who is determined to uncover the truth behind the mysteries around him.