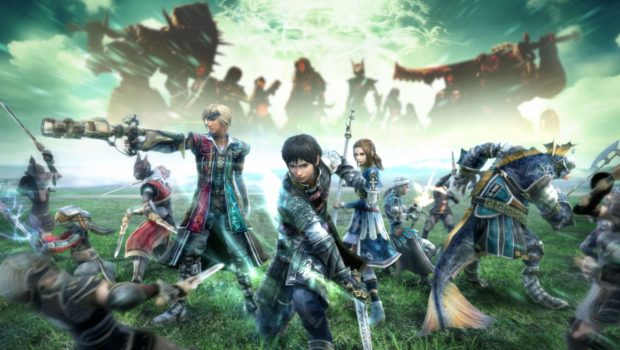 Originally released in 2008, THE LAST REMNANT captured the hearts and minds of gamers with its enthralling story, countless characters and intricate battle system. In a world filled with “Remnants” – ancient artefacts that grant mysterious abilities to its wielders – players can now uncover the mysteries of Rush Sykes, at home or on-the-go.

The ‘Inside FINAL FANTASY’ series takes viewers on a deep dive into the legacy of the series bringing together interviews with a variety of original creators, artists and developers looking back on the development of many revered, fan-favourite titles. Follow the FINAL FANTASY YouTube channel for updates in the Inside FINAL FANTASY series:  https://www.youtube.com/finalfantasy