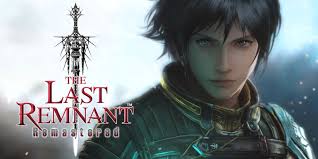 Summary: The Last Remnant tries many admirable things, but doesn't quite nail any of them. 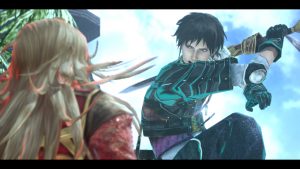 The Last Remnant does swing big on some of its ideas, which unfortunately make the whiffs in execution that much more jarring. At the time of its original release the game was beset with frame rate problems, pop up problems and excruciating load times. The remaster mostly fixes these things, although the load times are still far too long for a game this… bland. 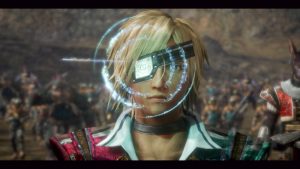 The towns are mostly fairly generic looking in their sprawl, and the dungeons suffer from a severe lack of personality. Considering the dungeon designs are all fairly basic it wouldn’t hurt if the designs had some life in them. Mostly they just make the world feel large and empty. The towns fare a bit better here, but some of the magic is lost thanks to The Last Remnants travel system. Towns are divided into areas, and traversing between them means selecting the different areas through a menu instead of walking around yourself. It’s a small detail, but it makes The Last Remnant feel more stilted. 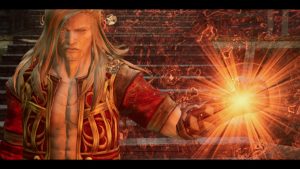 The Last Remnant throws you in to the plot straight away as Rush Sykes (You can always tell a second rate JRPG by crappy character names) stumbles onto a large-scale battlefield in search of his kidnapped sister Irina. Eventually Rush is dragged in to a war effort where the fate of the very world hangs in the balance. 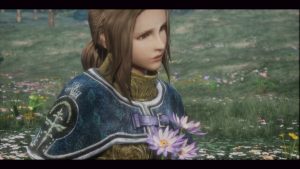 It sounds generic but The Last Remnant does have an ace up its sleeve in the form of its main villain, the Conqueror. As the game progresses the narrative really focusses on the Conqueror and his motivations. It’s a fascinating turn and relatively unheard of for a JRPG. There is enough there to make you wish the entire game was based on the villain’s journey. This is especially true when the Conqueror is contrasted with Rush, who is as typical JRPG protagonist as they come. Rush is at times whiny, at times overly optimistic, but mostly just annoyingly bland. Some of the support cast fares better but it feels like a missed opportunity to make something wholly unique. 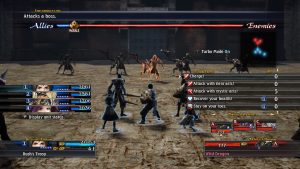 The biggest swing is the combat system. Instead of controlling individual characters and issuing them specific commands, you control platoons that contain units. This means that the commands you issue are much broader than you might be used to.  For instance, you can command a union to attack with mystic arts and that means the units will use magic attacks. You don’t get to choose which ones. This might cause people to take issue as it seemingly takes away the micromanagement aspect that many love about JRPGs. However, as the game progresses and the battles grow bigger in scope they actually take on an epic feel. It’s a shame that it takes so damn long for this to happen. 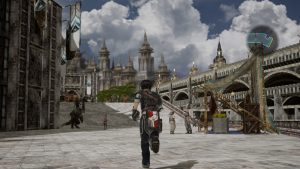 The Last Remnant is a fascinating and frustrating experience. Beneath a fundamentally mediocre game are a lot of interesting ideas. The story is epic and interesting, but only in parts. The battle system is wholly unique and feels massive in scope. Except you have to play the game for hours and hours before it becomes any fun. The Switch is full of quality RPG ports at the moment, and there are plenty more coming. The Last Remnant is not one of them.