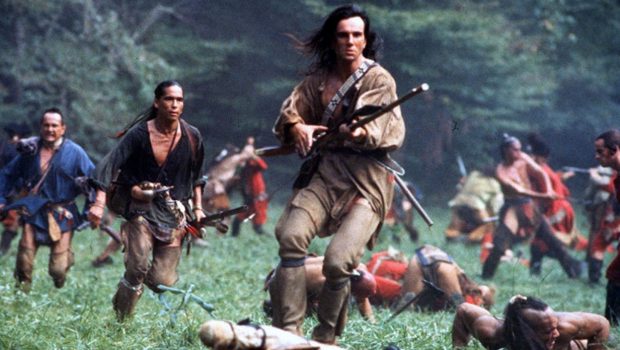 The Last Of The Mohicans Ultimate Edition Blu-ray Review & Trailer

Summary: Britain and France battle for America while the Native Americans get caught in the middle.

The first time I can remember watching The Last Of The Mohicans was at University in a class called American History through film, after listening to Michale Mann’s commentary track that choice of film seems even more appropriate.

Set against the backdrop of the battle between the British and the French for Colonial America, The Last Of The Mohicans is a layered tale that shows just how the white colonisation of America impacted the Native peoples.

Daniel Day-Lewis plays Hawkeye the adopted son of the Mohicans who is just trying to live his life amidst the turmoil of the war that seems set to engulf his home land. Madeline Stowe plays Cora Munro, the daughter of a proud British Colonel. Their two lives come together in the trying circumstances and despite an initial culture clash, they fall deeply for each other and are determined to be together no matter what happens. 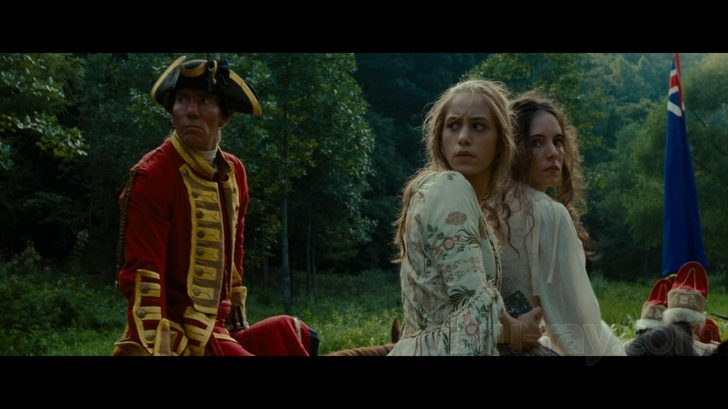 This presentation is touted as the Ultimate Edition… and there are changes between it and the theatrical version… but they aren’t massive changes (the running time listed on the back of the box of 3 hours 46 minutes does not refer to a single version of the film but may be the running time of the two versions if they were watched back to back). Visually the film stands up very well… the dark scenes present very little grain. The beautiful scenery comes through with great clarity. 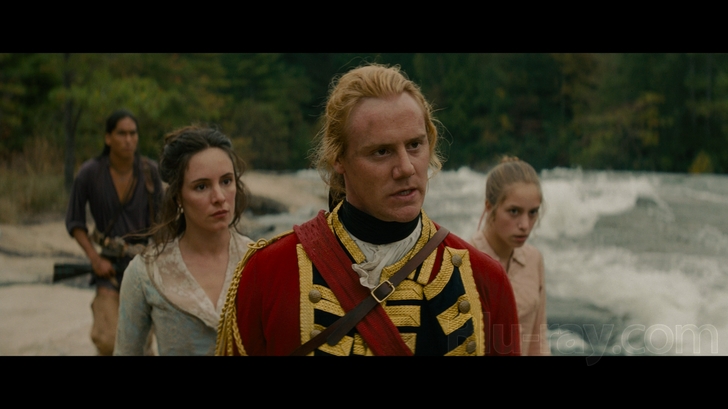 The audio is also very impressive though I did wonder if I might have heard some slight distortion in the score during one of the later battle scenes… it sounded much like an old cassette would sound if it had been left in the heat too long or something like that… a slightly warped sound, very brief and only a couple of times or so. It may just be my hearing though so I wouldn’t swear to it. Speaking of the audio (and harking back to an earlier comment)… the commentary track present here is fascinating from a film buff and historian perspective. It is abundantly clear that Michael Mann puts a lot of effort into his story telling and the desire to be accurate is apparent in his impressive knowledge of the historical elements that inspired parts of the film. 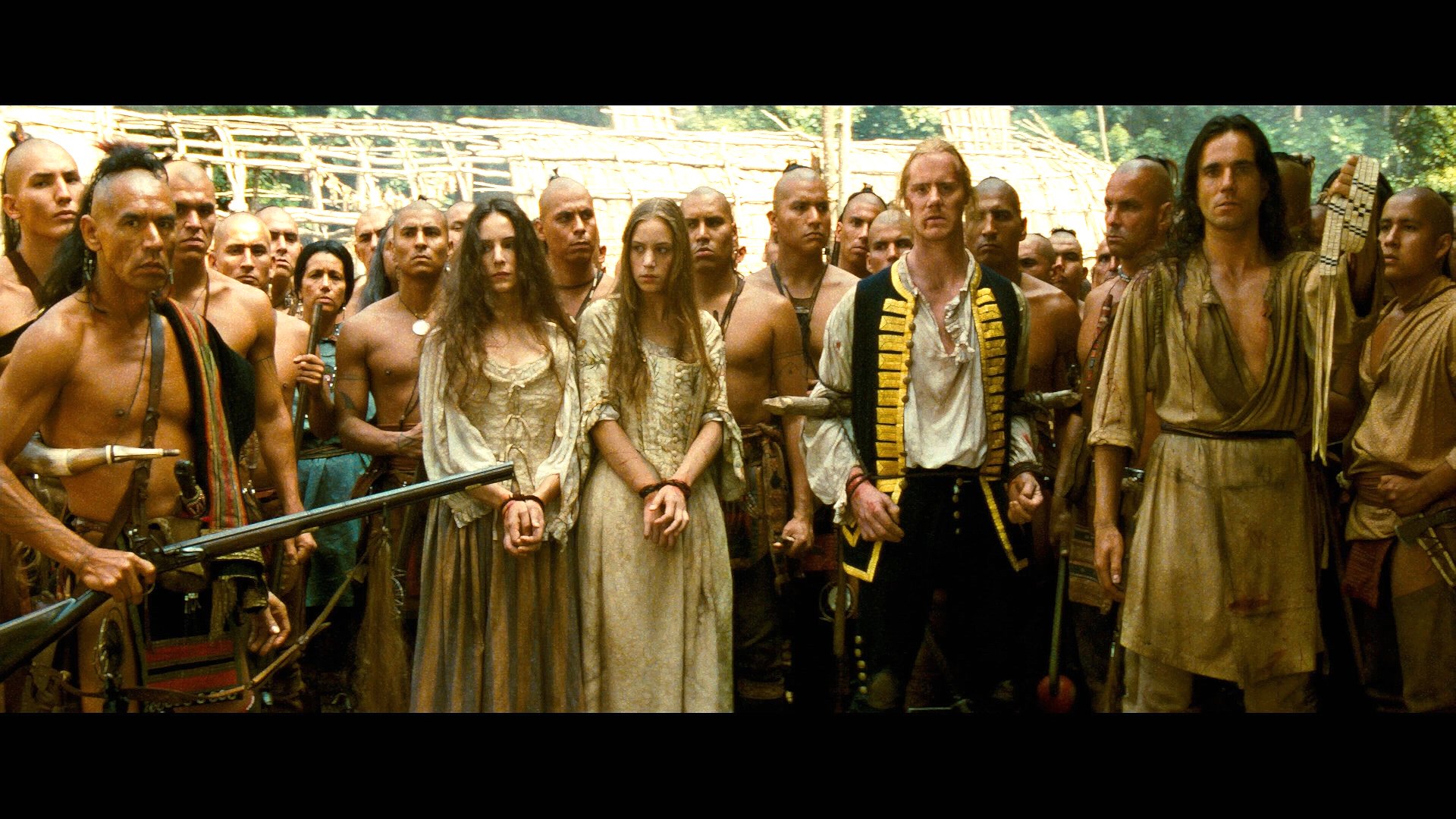 There aren’t a lot of extra features but there is a little featurette, broken into three parts, that covers the making of with some footage of training and some interviews taken later of the key contributors. Again it’s a great insight into the hole process and it’s great to see some of the footage of Daniel Day-Lewis getting into his training for his demanding role. Madeline Stowe also comes across as the wonderful, strong and intelligent performer she is and shares her experience from initial thoughts on the script to the way Michael Mann directs. 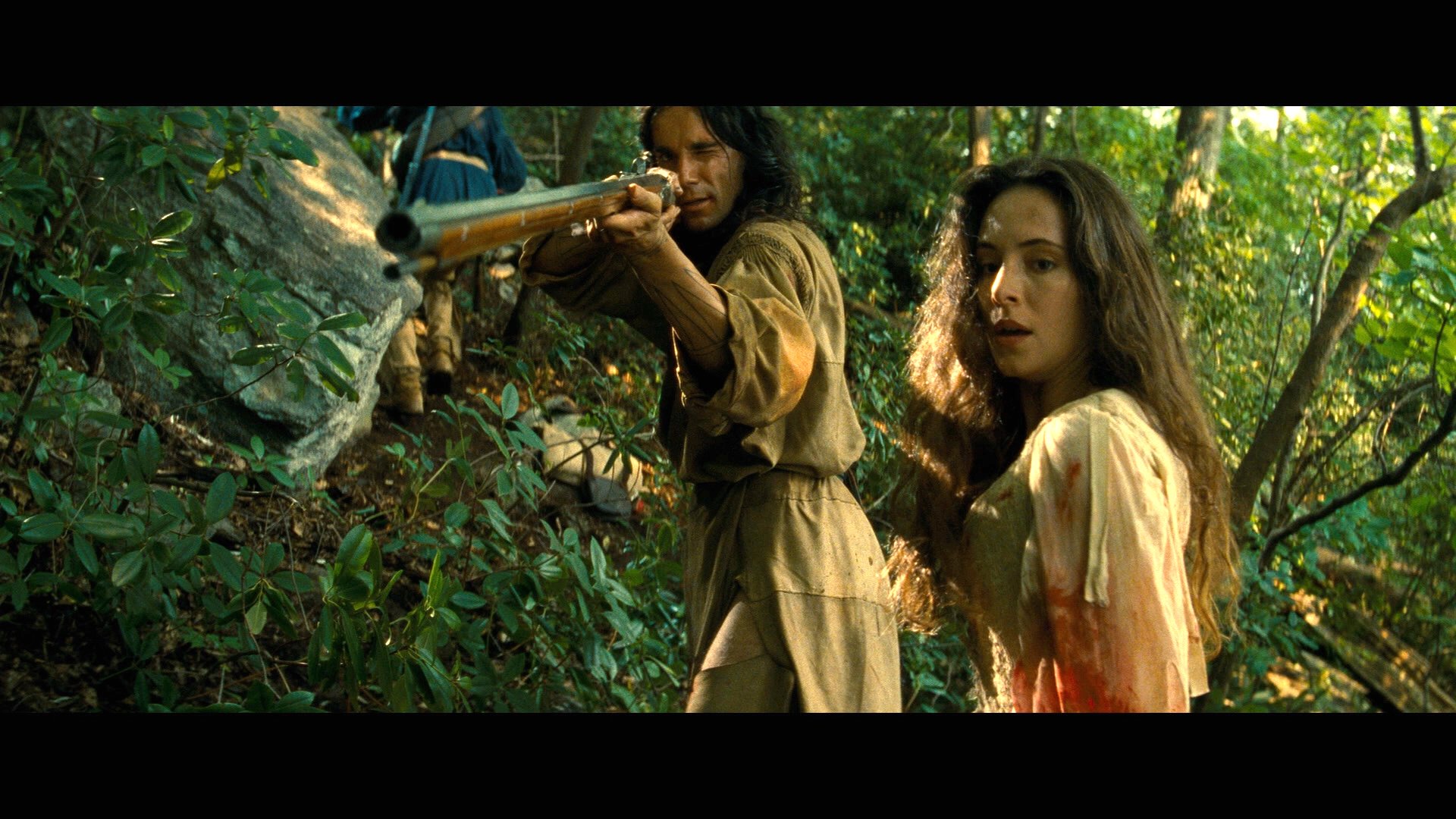 I’ve always loved the film and this is certainly an excellent copy to have so if you don’t already have it, this is definitely the one to grab. If you only have an older copy… this may well be a good option to upgrade to. 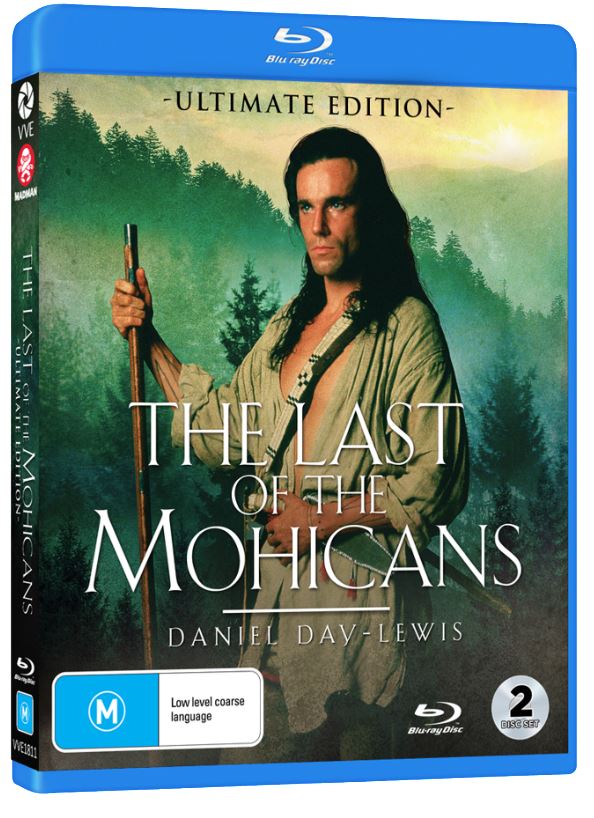