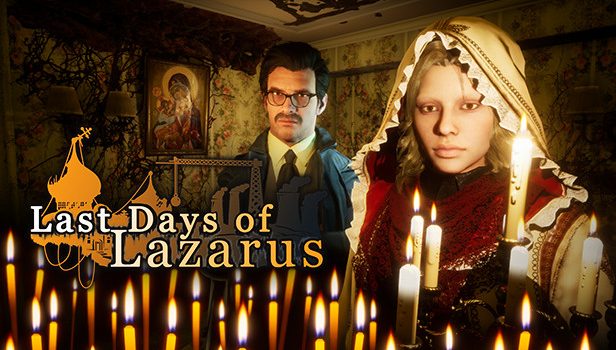 Summary: The battle of good and evil will be Lazarus's final challenge.

Last Days of Lazarus is a first-person adventure game with a strong narrative and rich visuals drawing its inspiration from the post soviet era with a Gothic vibe and supernatural elements. As the story unravels, you’ll meet questionable characters whose corrupted version of the truth you’ll need to navigate. With a troubled past yourself, you’ll struggle not only with solving the mysteries laid upon you but also with keeping alive any sliver of hope for salvation.

This game is entirely about the story; as such we will not give you any significant story reveals or spoilers in this review.

The story starts out from the death of Lazarus’ mother, in which the circumstances unfold a deeper mystery involving his family, the church and an emerging political shift in their region.

Lazarus is compelled by his sister to come home, after having missed the funeral due to work commitments. Motivated by the strong desire to support his sister and assist her leaving the family home behind, his arrival triggers a series of events that have him investigating the circumstances of his mother’s death.

The themes of the story are rooted in a deeply religious and occult basis, which incorporate complex aspects of family, politics, love, passion, and morality. 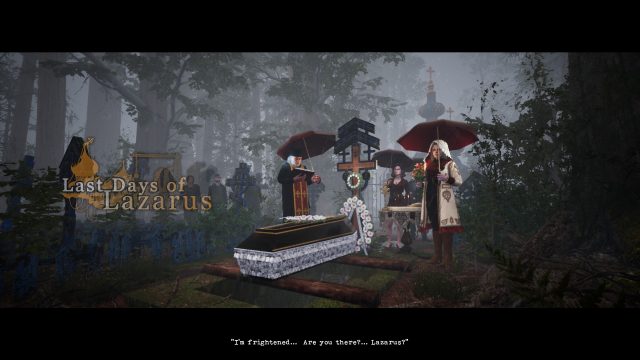 It is clear that a lot of love, passion and attention to detail have been poured into the graphics design of Last Days of Lazarus. 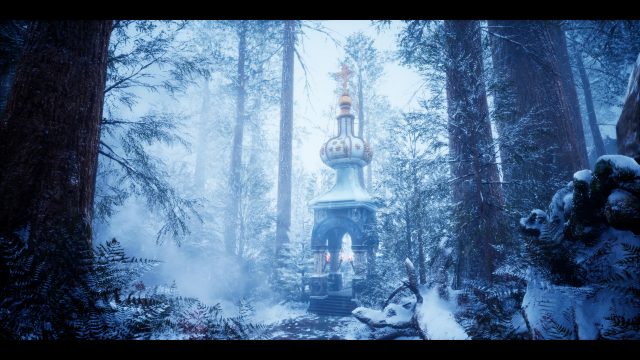 In particular, the ornate nature of the religious artifacts, and the mechatronics that appear in the game, such as the solar array. 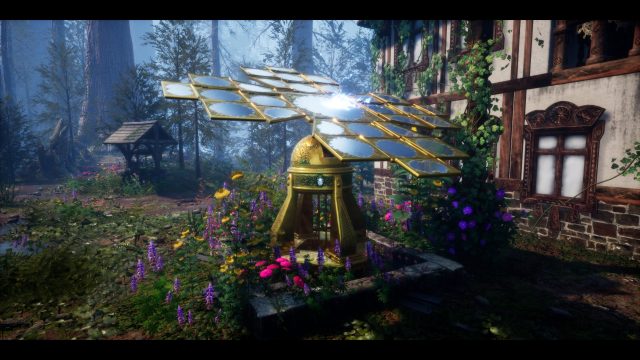 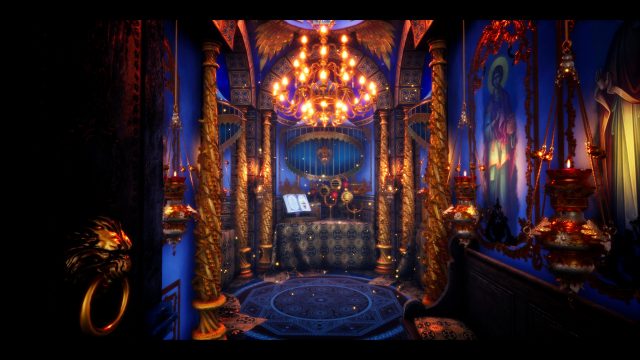 The objects in the family home are highly reminiscent of that ‘old Nonna’ that everyone knows, who is perhaps a little zealous with her Catholicism. The homely feel of the furniture, basic kitchen, doily’s and lampshades, and all of the older style products that fit the time period, really do make the player feel like they would be at granny’s house. 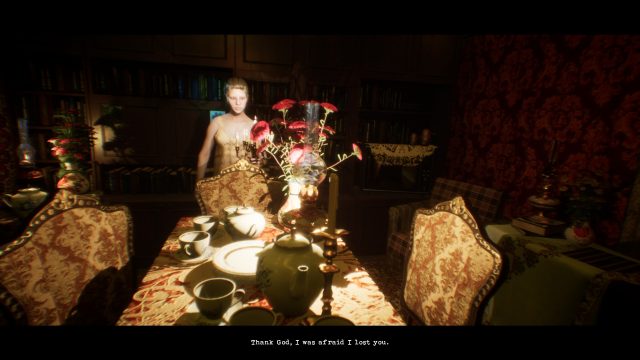 The special effects throughout the game are actually impressive. Incorporating camera shake, colouring and lighting within the bag of ‘tricks’ in such a way that looks immediately drops the player into an intense thriller mode, and increases the sense of urgency dramatically.

As mentioned, this game has a lot of scary aspects. It is not uncommon for a sudden event to catch the player by surprise, even when partially expected.

The player character is of course Lazarus and the play style is purely navigating with WASD and shift for ‘run’. The mouse and left click operates all interactions with interactive objects, which will glow with a coloured halo when the object can be activated, collected or commented on by Lazarus. 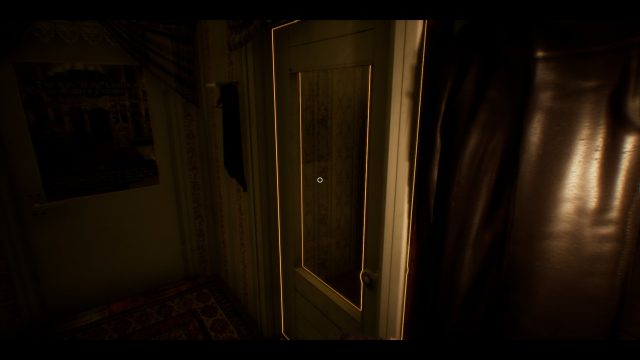 The mouse reticle is a circle, pointed at the door which is glowing with a halo to indicate it can be interacted with. 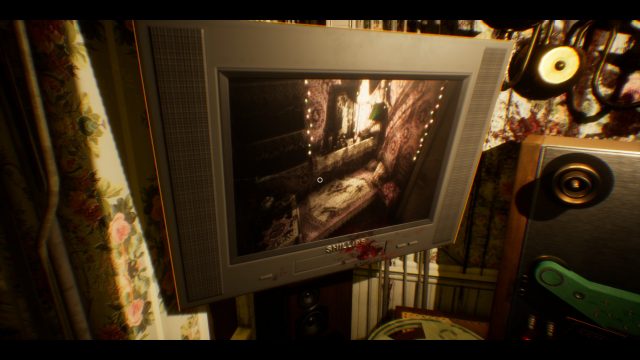 Developers have modeled the original Shillips TV brand. Only the best quality! 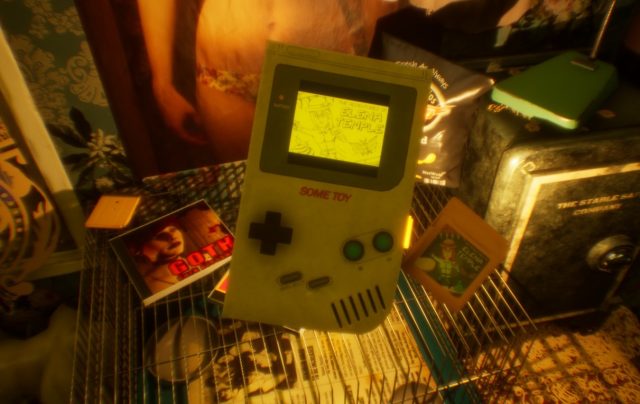 Every kid has memories of their first Some Toy console game experience.

Progression through the story is purely linear, in that the freedom to walk around and explore the scene is limited to the active area only and advancement relies upon all required objects being found, interacted with and all triggered events concluding, prior to the commencement of the next scene.

One really good feature is that the ‘letters’ that are collected can be viewed in original image and the plain text to make reading easier. Such a nice feature. 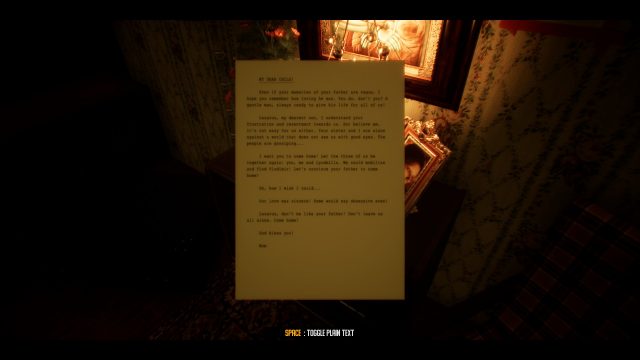 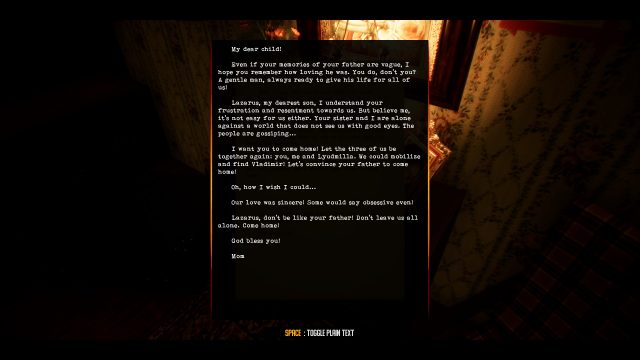 The sound track is really well done. There are plenty of undulating and lows and spirited highs setting the appropriate mood, especially with the background music.

But the thuds, bangs, and creeks of doors opening and slamming, the sounds of scary elements of the room and the peaceful tones of a music box are all present and perfectly executed by the developers.

The triumph of The Last Days of Lazarus is also its downfall. The well crafted and complex story-line is actually very fascinating, well fleshed out as a concept and has the makings of a Hollywood thriller. Unfortunately, the story as presented, only offers the player 5 hours of game play and that simply is not enough to offer a great deal of value.

There are many aspects of the story that seem woefully lacking and present more as short-hand, in particular the character development and story. We all do like being thrust into the action but there are limits to this, and if the entire story and characters are not fleshed out to such an extent that they can be related to, then the player & audience is left feeling cheapened and wanting.

There was a feeling that this game felt rushed, that certain elements may have been left on the cutting-room floor or otherwise less value was placed on character building, aspects of character and NPC interaction and background events vs the main elements of the story-arc.

Overall, the game is enjoyable and worth a play through, but towards the latter moments of the game, the ending is somewhat predictable; although the final scenes still are surprising in that you can predict the outcome but not at all the way it will unfold, and that was some spectacle!

Fundamentally, this story is not really about Lazarus, the characters of his family or even the events, but rather just a mystery to solve, steeped in the struggle of good versus evil.

The Last Days of Lazarus is a very professional entry by a small developer and the story is worth checking out if this genre is of interest. 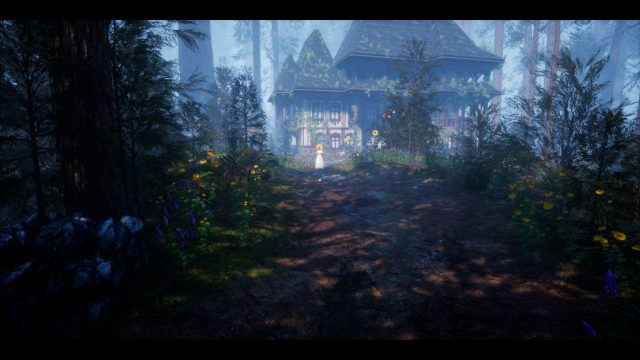 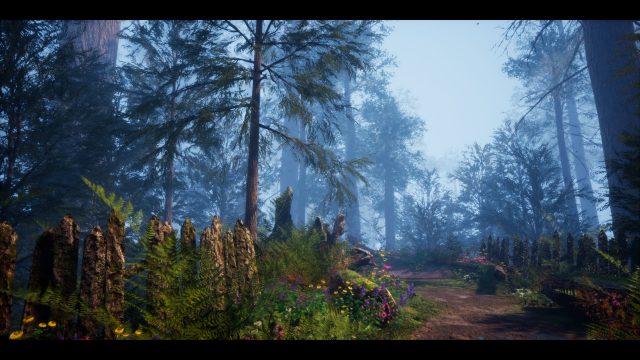 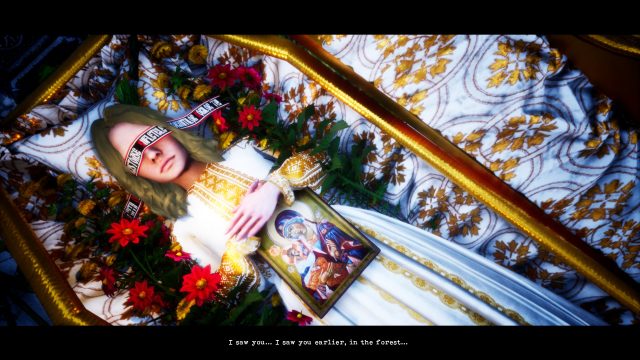