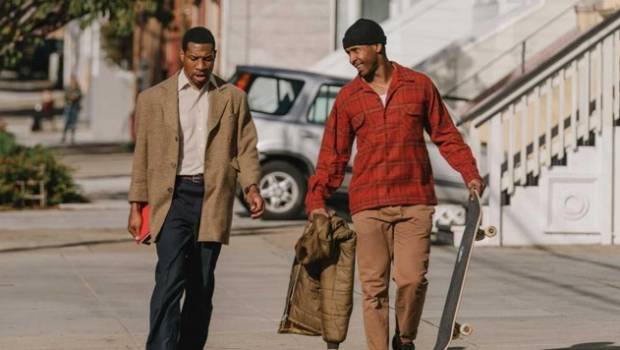 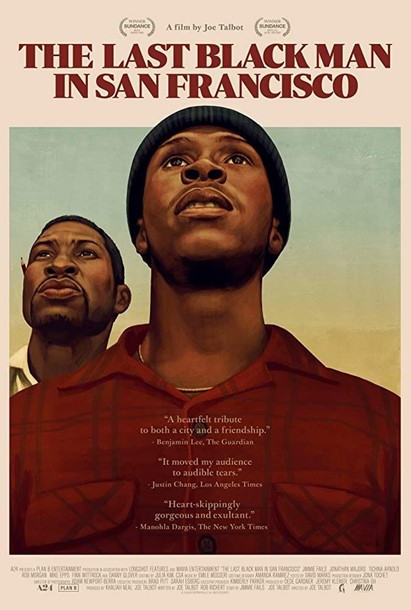 Dendy Newtown will be releasing the 2019 American drama film THE LAST BLACK MAN IN SAN FRANCISCO on the 1st October 2020. The film is the feature debut of director and producer Joe Talbot.

Talbot wrote the screenplay with Rob Richert and the story with Jimmie Fails, on whose life the film is partly based. The movie stars Jimmy Fails, Jonathan Majors, Tichina Arnold, Rob Morgan, Mike Epps, Finn Wittrock, and Danny Glover.

This film is exclusive to Dendy Cinemas Newtown in Sydney.

The film had its world premiere at the 2019 Sundance Film Festival where it won awards for Best Directing and a Special Jury Prize for Creative Collaboration. 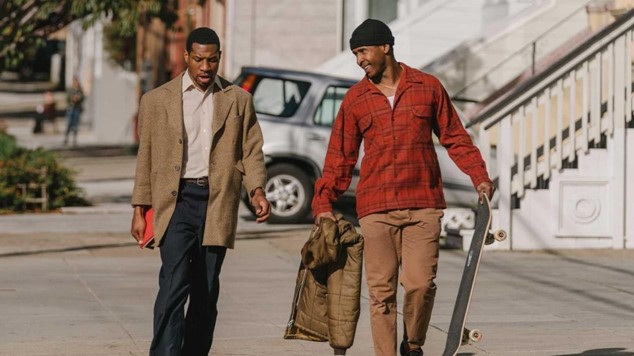 Jimmie Fails IV, a black man, is a third generation San Franciscan. Having been pushed out by circumstances like many others, Jimmie, who works a low paying job as a nurse in a seniors’ care facility, returned to San Francisco three years ago and has been living in his best friend Montgomery Allen’s house that he shares with his blind grandfather, Jimmie, who sleeps on the floor in Mont’s already cramped bedroom.

Despite the house, Mont’s situation is not much better than Jimmie’s. Mont works at a supermarket fish counter while he sketches and writes a play on the side. Other black people around him who are showing their anger in also being disenfranchised from San Francisco life are the soapbox preacher who Jimmie and Mont often watch as they wait for the bus, and a group of young black men who hang outside of Mont’s house. All of Jimmie’s family, who he rarely sees, are also disenfranchised from that San Francisco life in one way or another.

“You can tell this movie is something special within its first five minutes.” – Rolling Stone “A heartfelt tribute to both a city and a friendship.” – The Guardian

“Heart-skippingly gorgeous and exultant.” – The New York Times “Completely blew me away, authentic and just so, so beautiful.” – The Hollywood Reporter