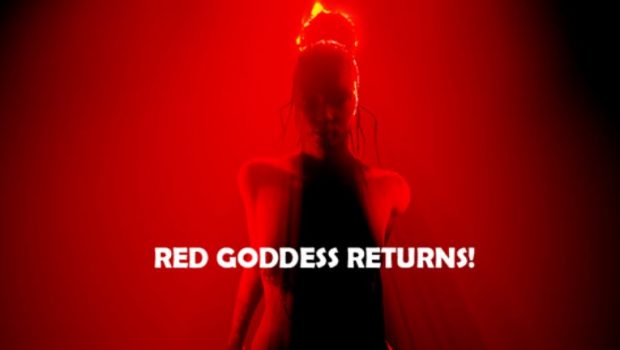 The last and the biggest DLC to Succubus announced!

We invite you to check out the Succubus CGI trailer, a preview of the last and, thus, the biggest expansion for the game! A new playable character, the Red Goddess, is the most important character in The World of Agony universe. This mighty ruler of Hell now returns to the abyss to save her most faithful priestess. The DLC will be launched on 22’nd December 2022 at the price of $4.99 USD/€4,99.

Become the infinitely cruel and beautiful ruler of hell. Dressed in a gown of goddess blood, she will allow you to use her mighty powers that will bring to their knees any opponent who dares to oppose you. Next, mould blood to create a mighty, shapeshifting sword that easily slices through even the thickest demonic armour. Finally, savour the new executions of your enemies that will leave the battlefield wet with their blood.

With full support for the Goddess model, players can experience the story in Succubus as the Red Goddess, appearing in gameplay, story cutscenes and any available secondary animations!