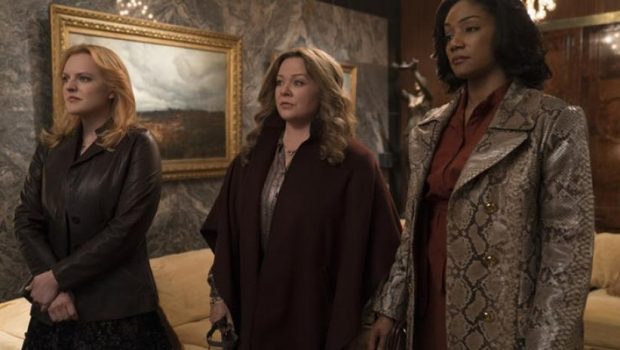 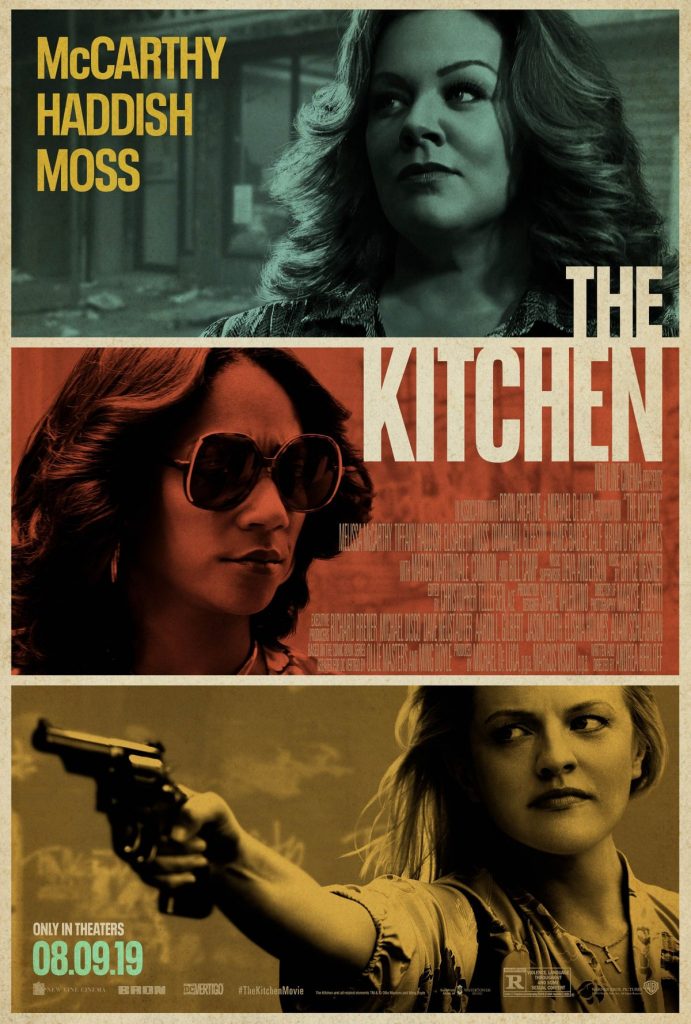 ‘The Kitchen; stars Oscar nominee Melissa McCarthy, Tiffany Haddish, and Elisabeth Moss as three 1978 Hell’s Kitchen housewives whose mobster husbands are sent to prison by the FBI. Left with little but a sharp axe to grind, the ladies take the Irish mafia’s matters into their own hands—proving unexpectedly adept at everything from running the rackets to taking out the competition…literally.

THE KITCHEN releases in Australian cinemas on August 29, 2019.