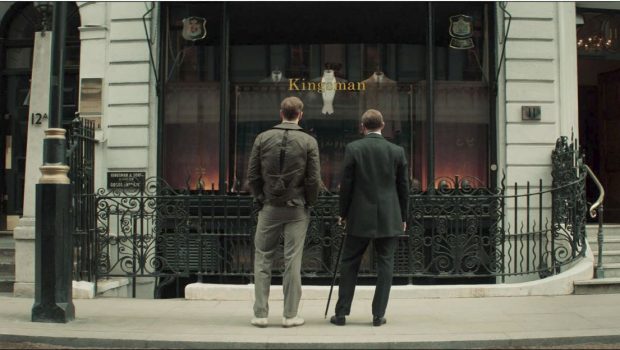 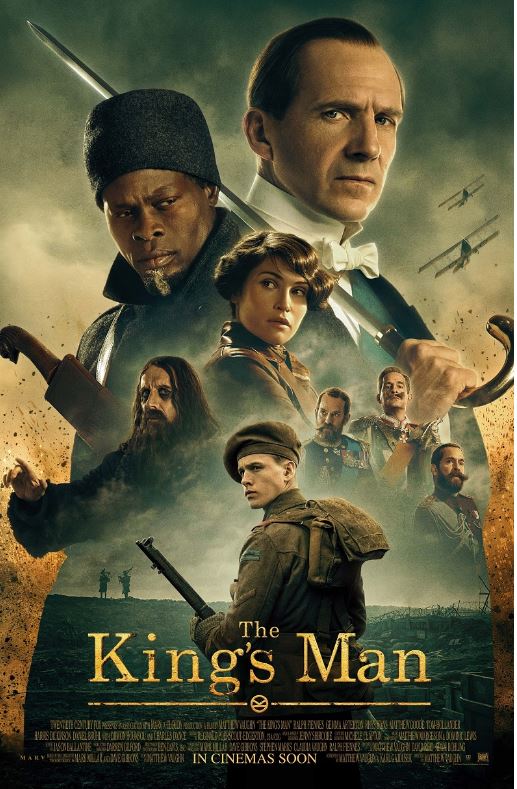 SYNOPSIS: As a collection of history’s worst tyrants and criminal masterminds gather to plot a war to wipe out millions, one man must race against time to stop them. Discover the origins of the very first independent intelligence agency in The King’s Man, directed by Matthew Vaughn, coming to theaters February 2020. 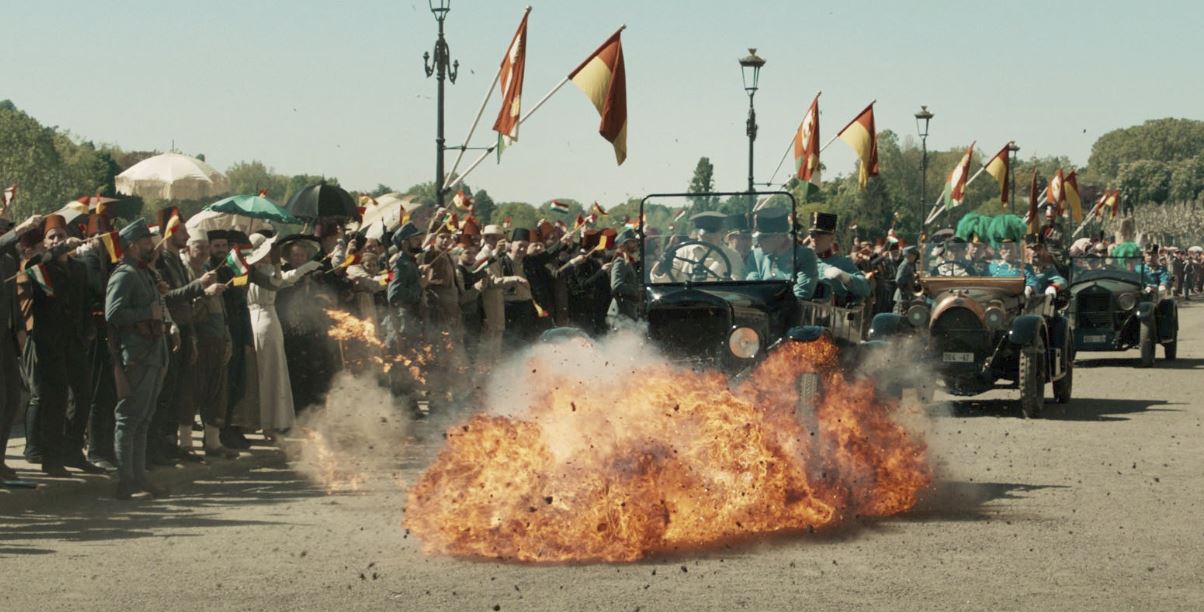 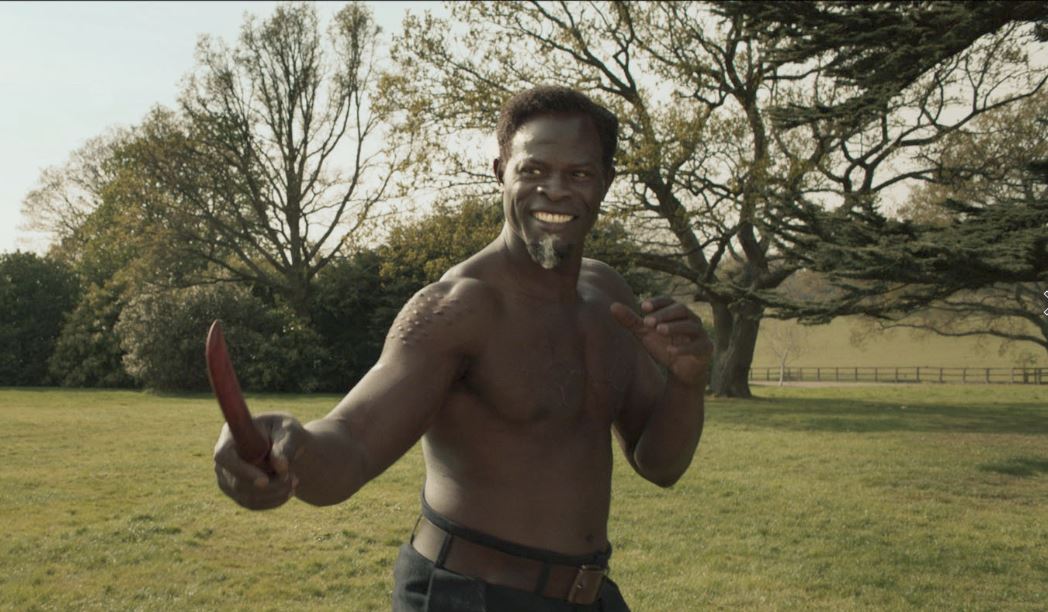 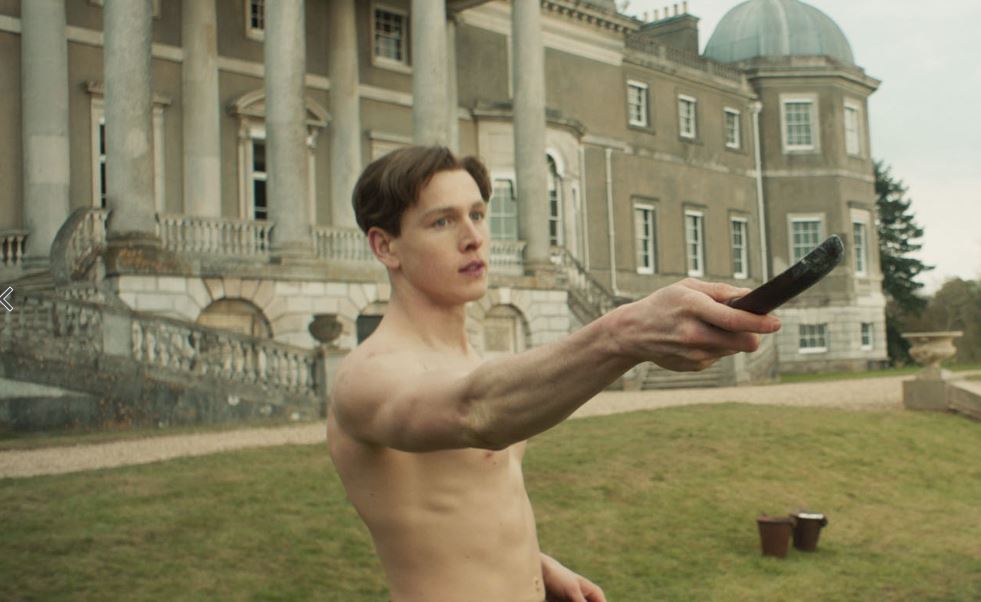 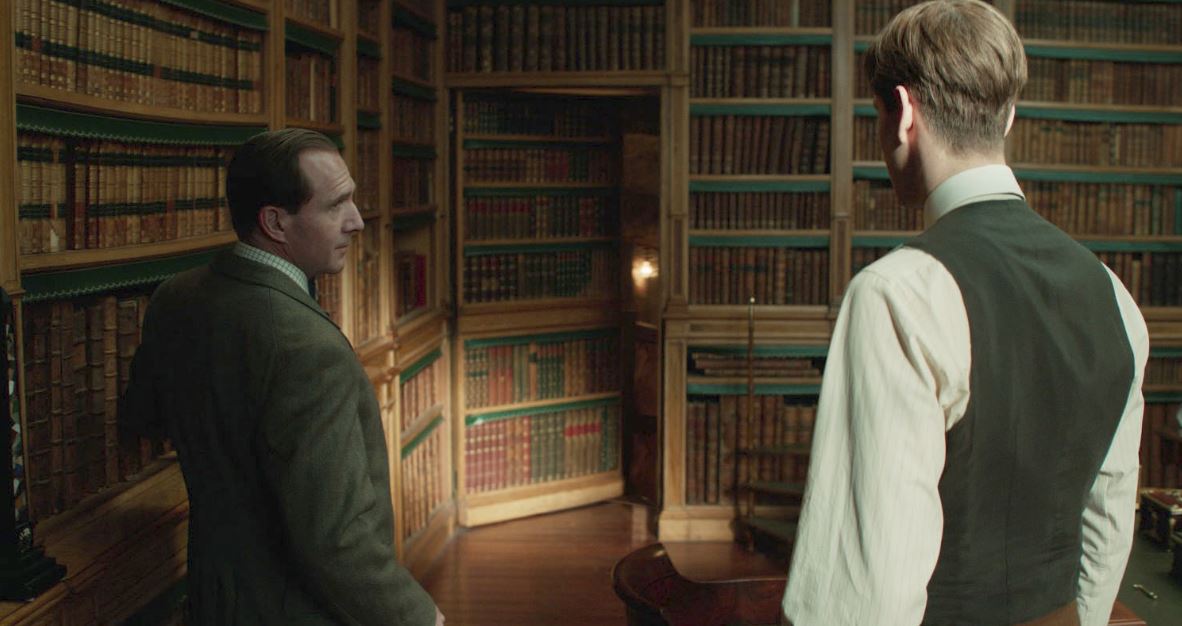 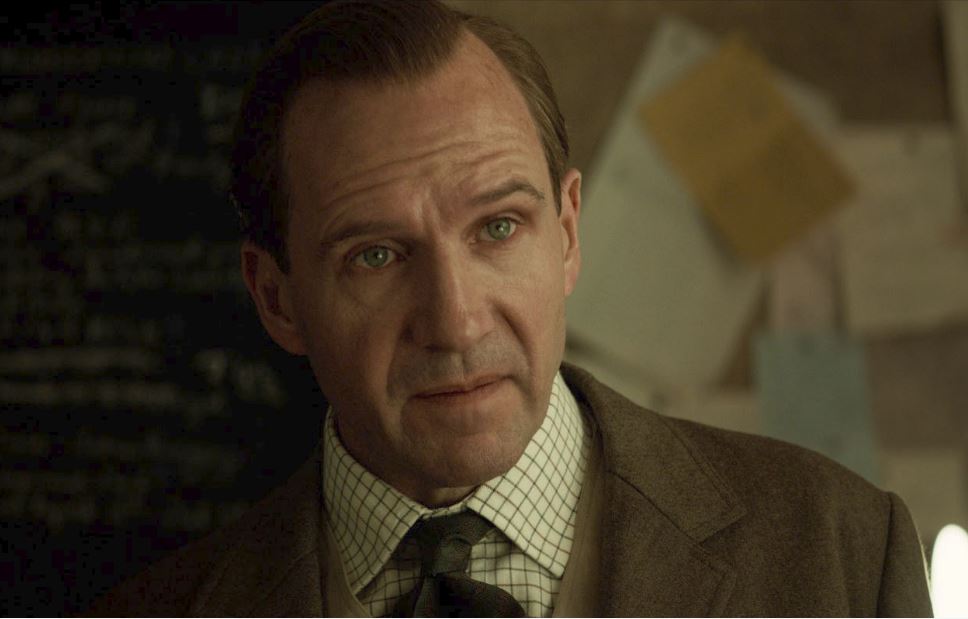 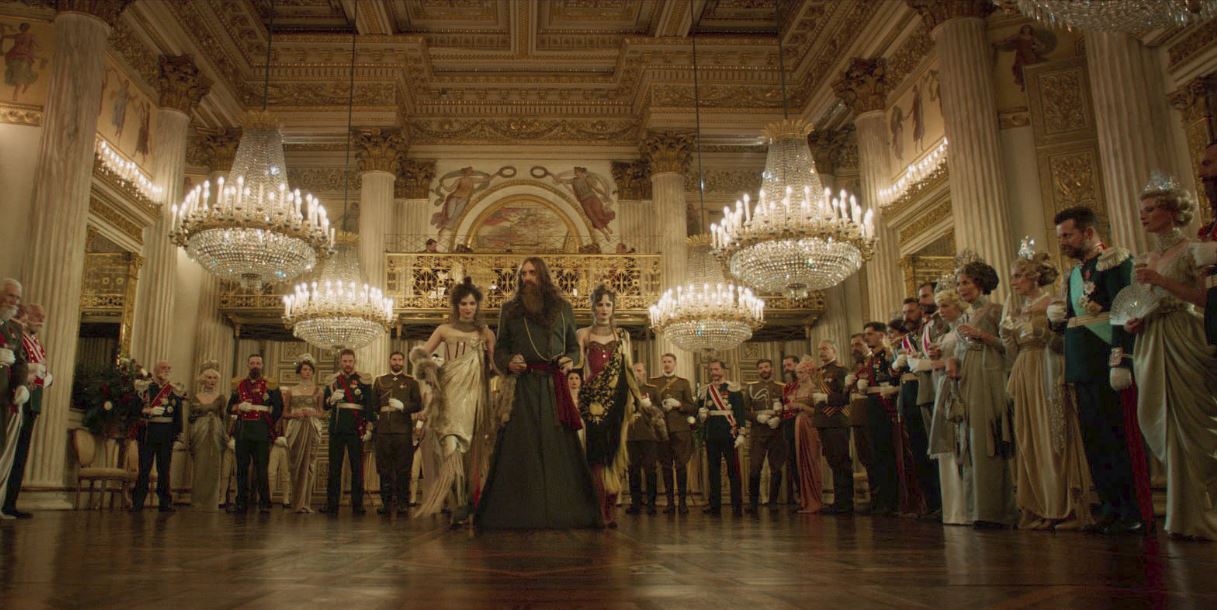 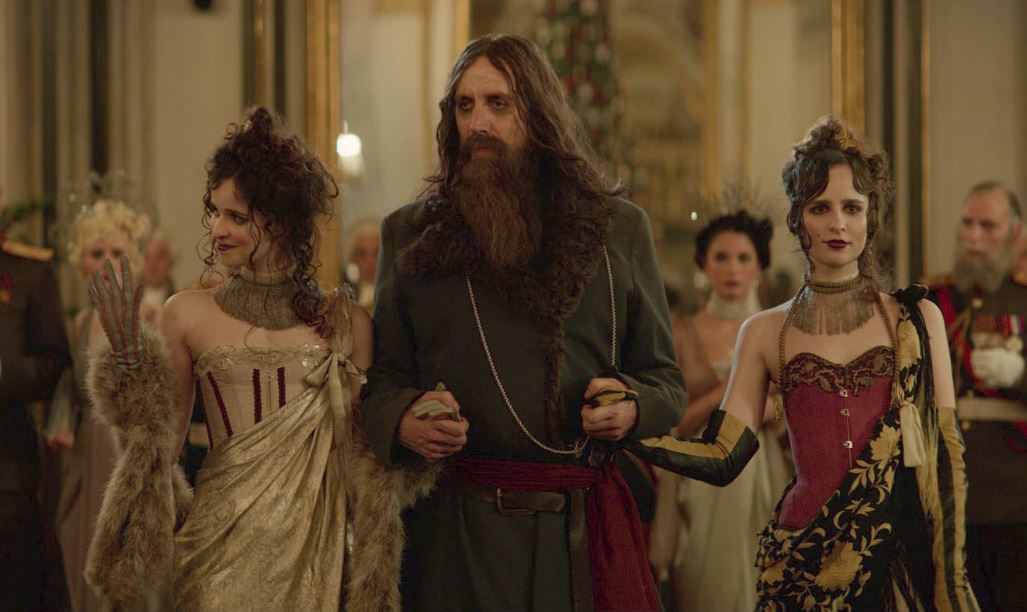