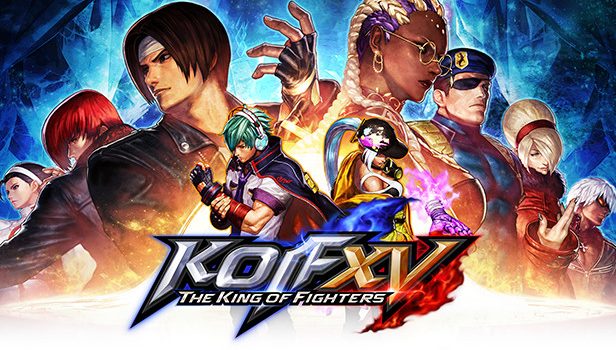 The King of Fighters XV will make a guest appearance during the Online 2021 Tokyo Game Show with new character reveals: ISLA and K’. A special KOF XV program will be featured in ‘Fighting Game Café Hamejun’, in which KOF developers as well as top players will be joined by fan-favorites Hameko and Jun Utahiroba for a special show where the new character ISLA will be revealed, along with the first ever look at some KOF XV gameplay. Watch the full live stream announcement on SNK’s official YouTube channel.

A KOF XV playable demo will be available on display at the offline TGS event hall.

Title: The King of Fighters XV