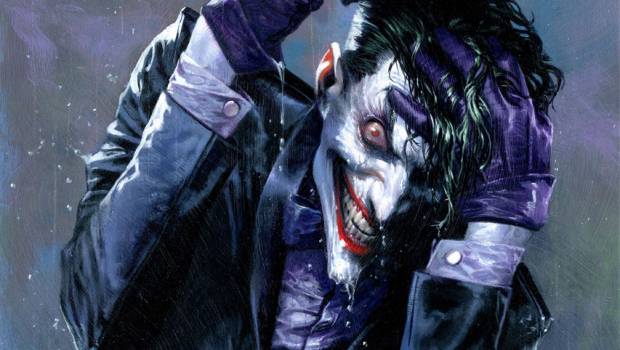 On April 29, DC will celebrate The Joker’s 80th anniversary with a landmark one-shot, The Joker 80th Anniversary 100-Page Super Spectacular #1. Since his first appearance in April 1940, The Joker has become one of the most iconic and compelling characters in comic books and all of popular culture. Time and time again, his drive to sow discord and chaos has made him more than a match for Batman and his mission to protect the citizens of Gotham City. 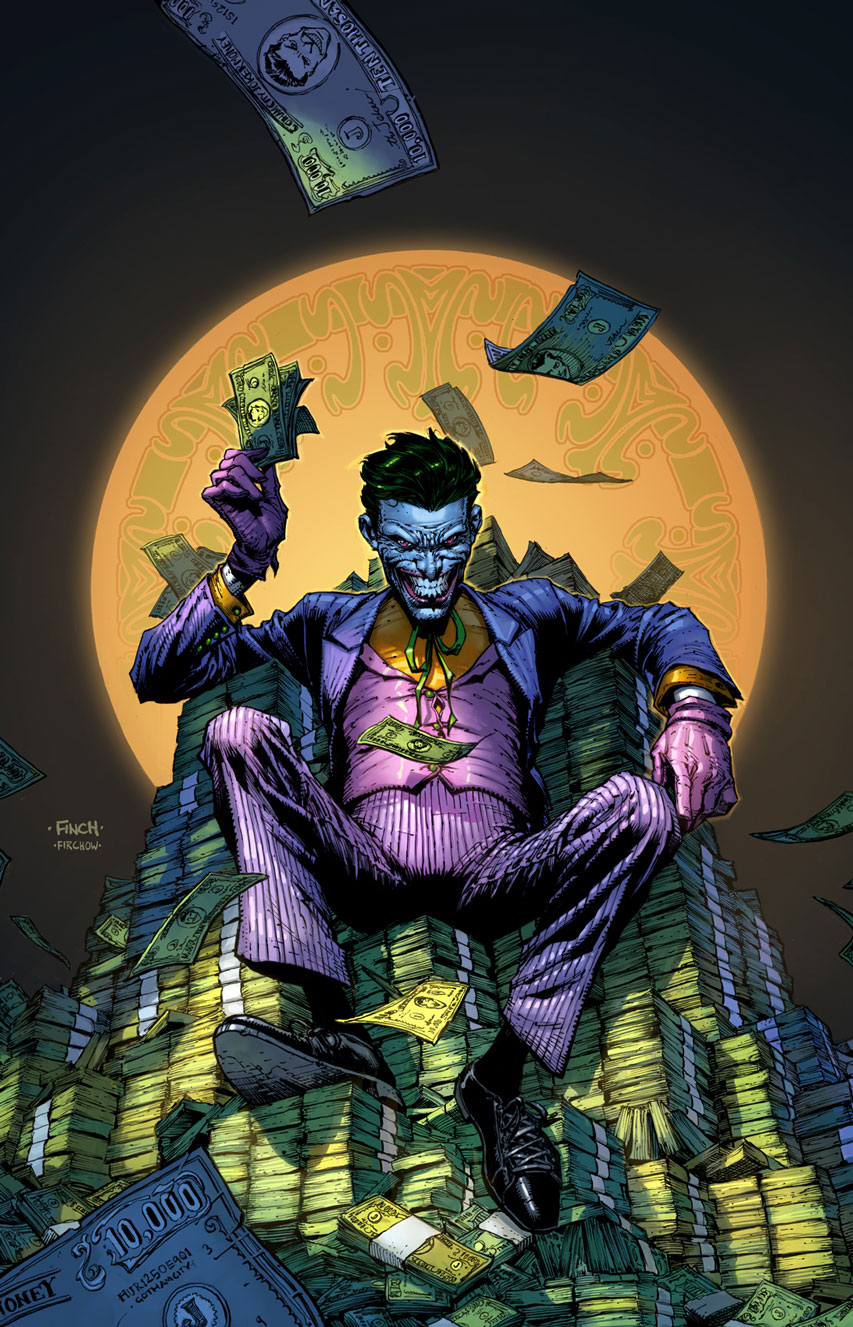 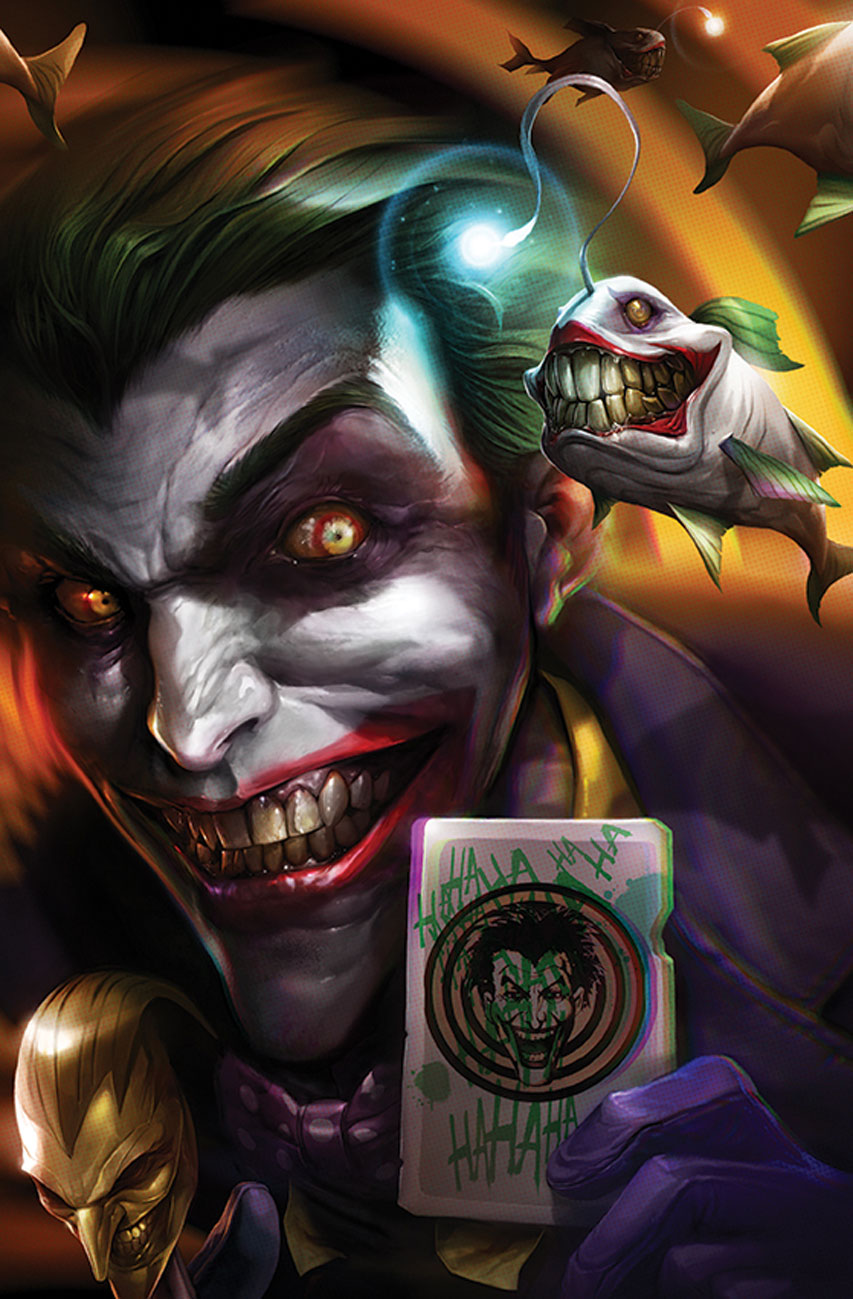 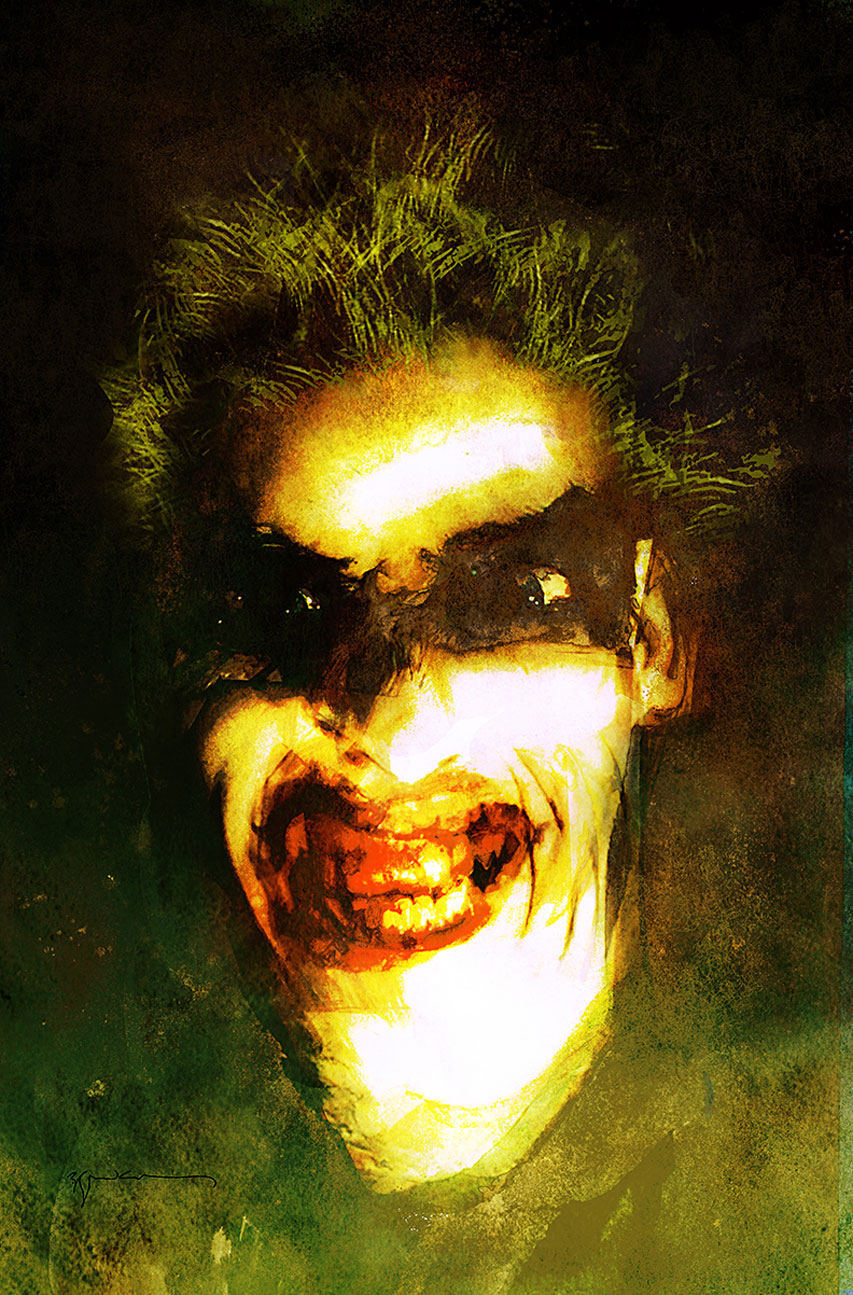 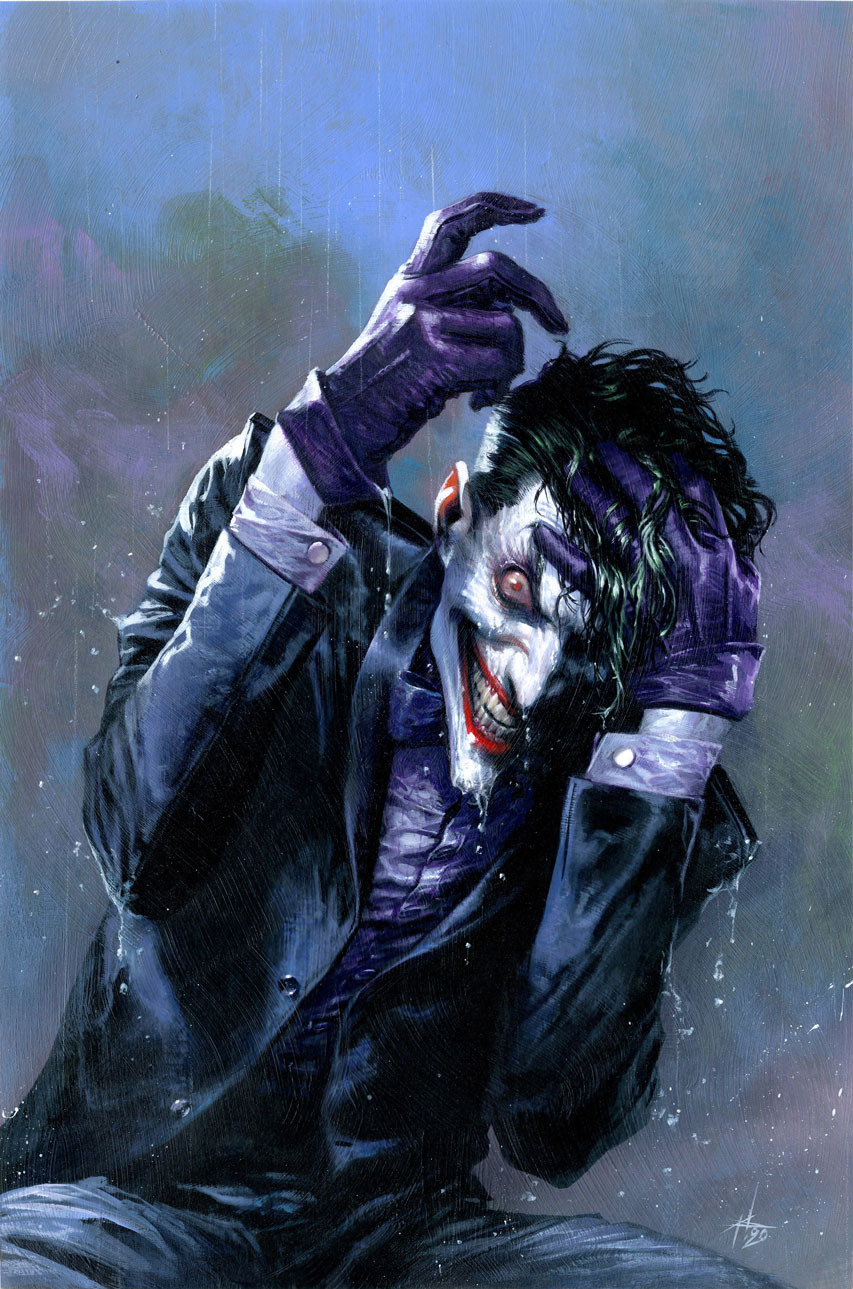 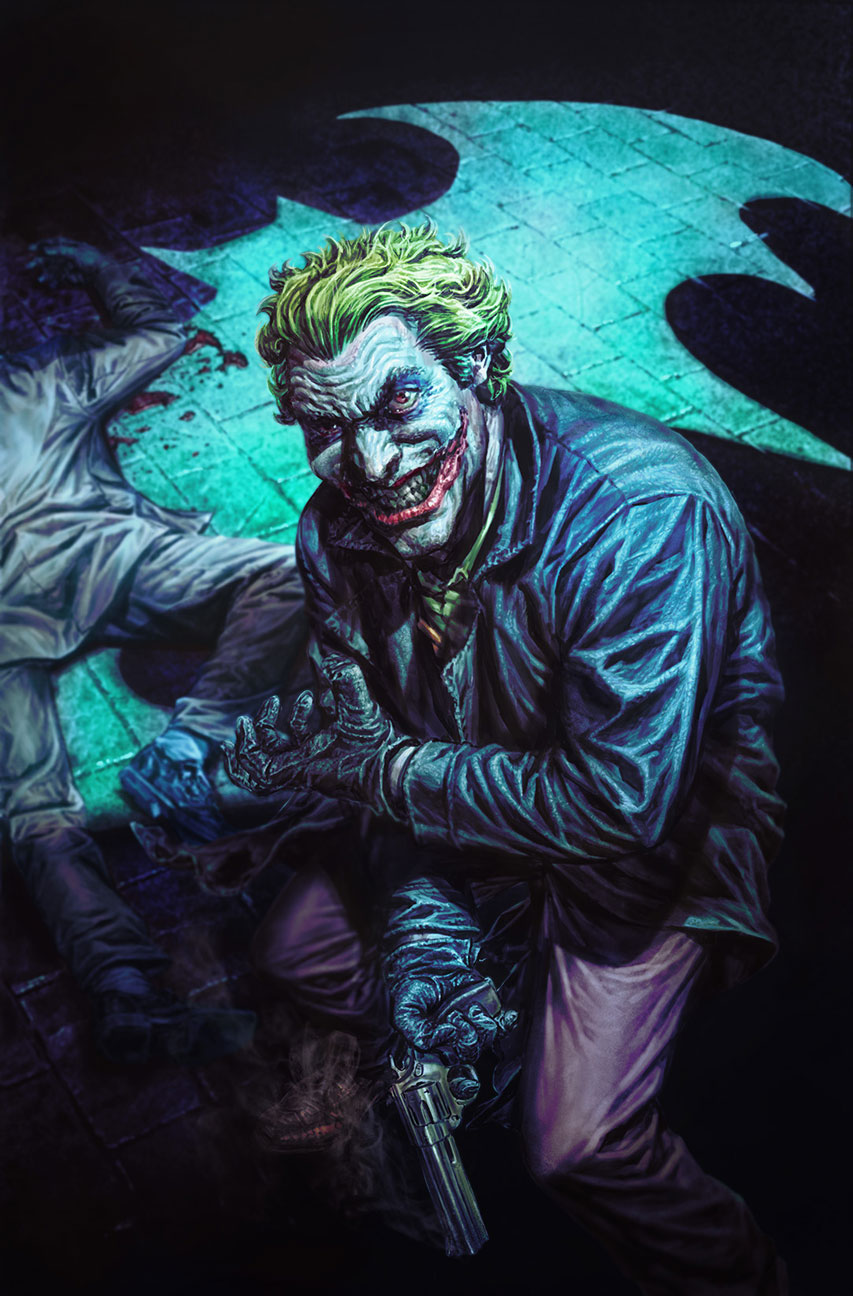 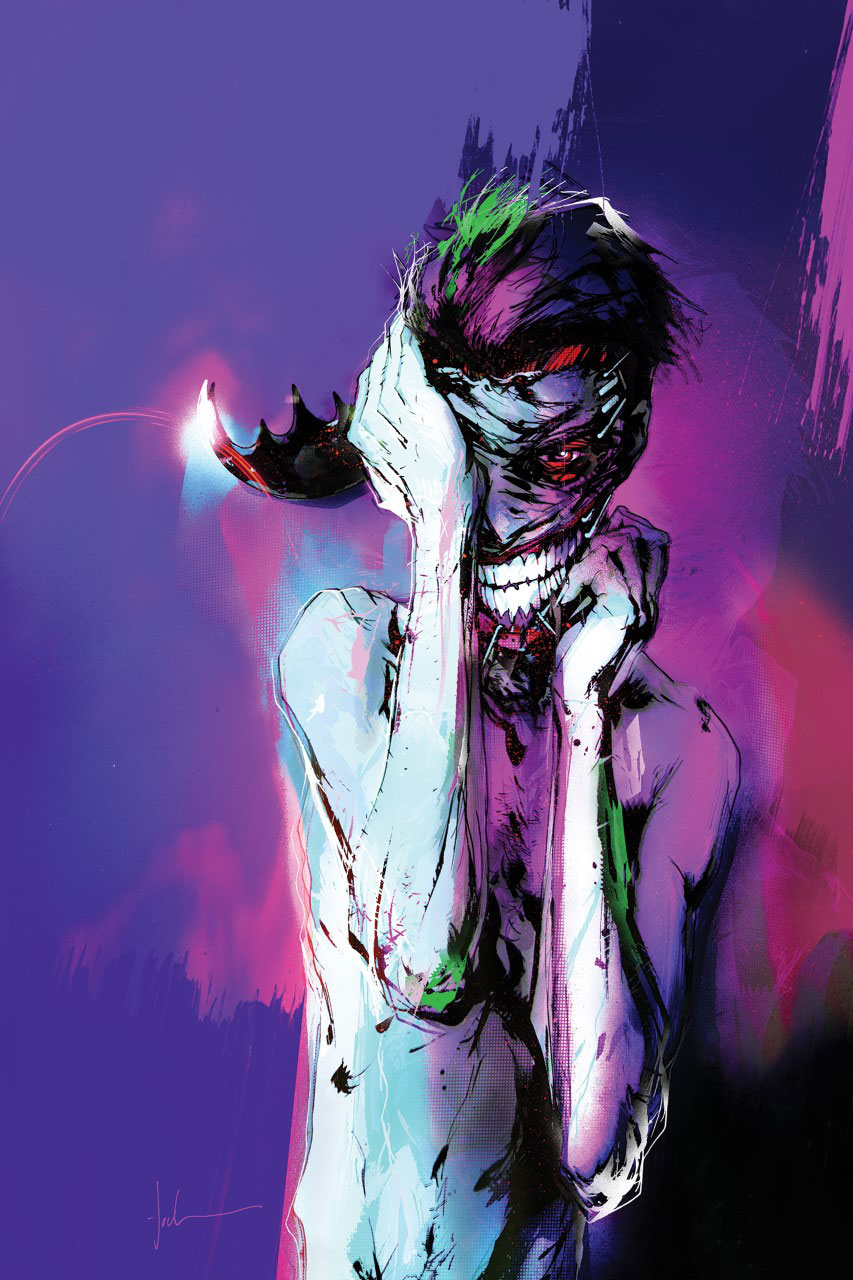 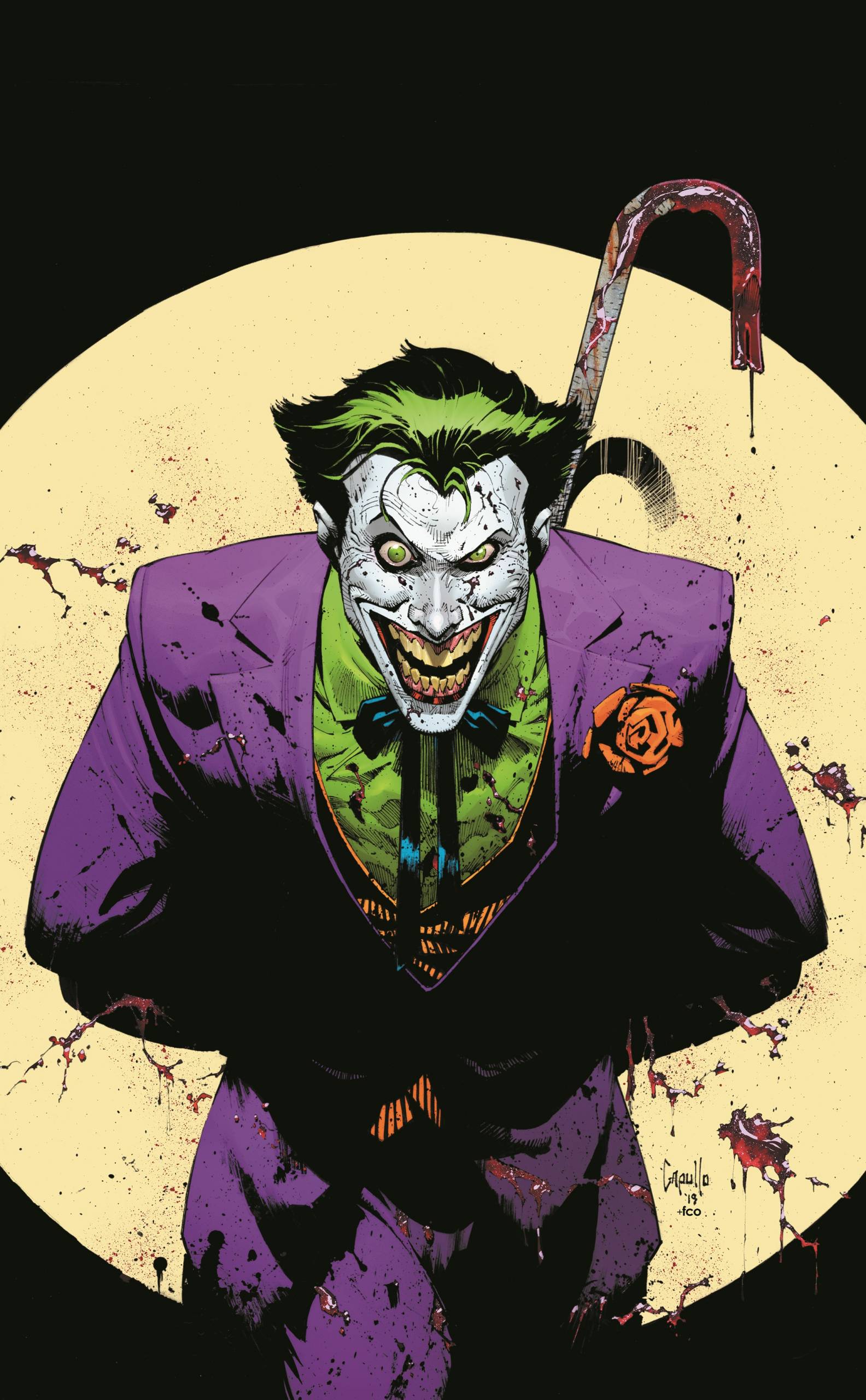