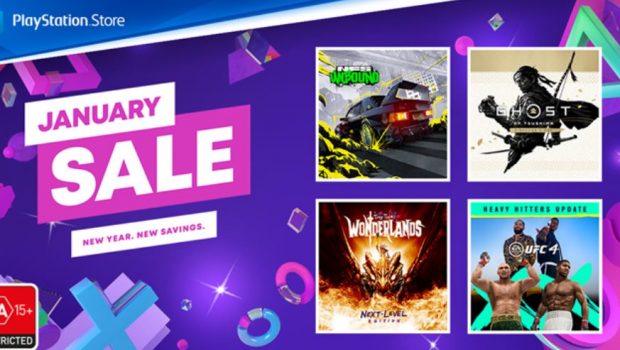 A new year calls for a refreshed lineup. So good news: PlayStation Store’s January Sale promotion has received a fresh influx of games, DLC, and subscription deals, all discounted for a limited time* as PlayStation kicks off 2023 with one of the biggest promotions.

Here’s a taste of some of the titles on offer…

Join PlayStation Plus before January 13th and save up to 40% on a new Extra or Deluxe subscription as part of the January Sale. Already a Plus member? Players can save 30% when they upgrade to Extra or Deluxe.

To check out the entire list of titles (there’s thousands) and discounts players can head to the PlayStation Blog, PlayStation Store, or PlayStation Plus to find out their regional discount.