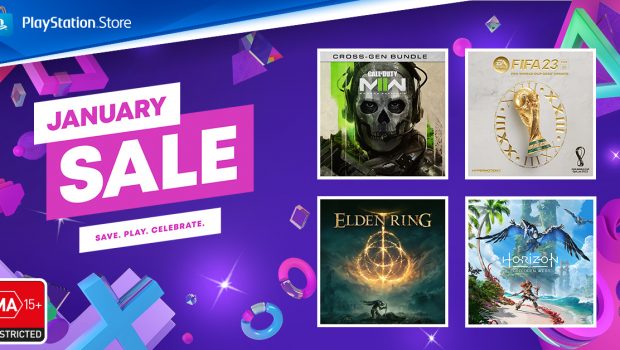 PlayStation Australia is excited to announce that the biggest promotion of the year has arrived at PlayStation Store, the January Sale sees discounts across a vast number of games and DLC for a limited time*.

Here’s a taste of some of the titles on offer…

To check out the entire list of titles (there’s thousands) head to the PlayStation Blog, or PlayStation Store to find out your regional discount.