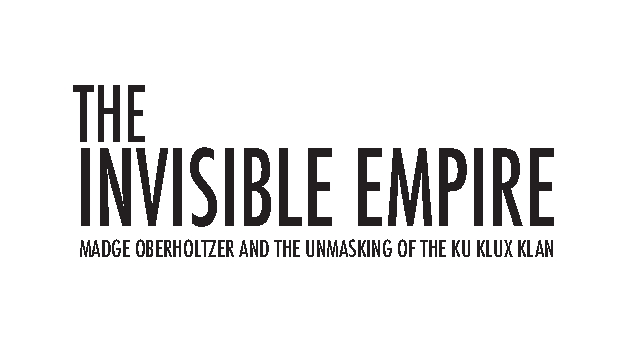 Summary: At the height of it's power in Indiana, the KKK has a third of the states population as its members. All of that changed thanks to the testimony of Madge Oberholtzer, a testimony that laid bare the true face of the KKK.

The KKK was a growing force in the early part of the 1900’s. In Indiana in 1925 a third of the population were members. Seen as patriotic and for the working class it was seen as a decent organization. All that changed when the case of Madge Oberholtzer was heard. A young white middle-class Indiana resident who worked for D.C. Stephenson, a powerful politician and former KKK Grand Dragon. On March 15th, Stephenson and his henchman abducted Madge and at gunpoint brutally beat and victimized her. Before succumbing to her injuries, Madge made a full statement of the abuse she suffered and that statement exposed the political corruption and showed the true face of the KKK. 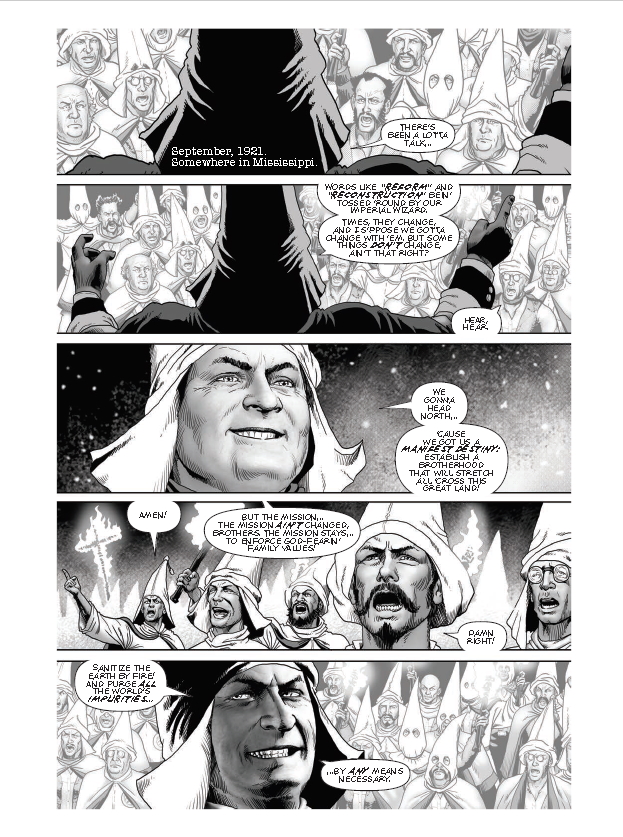 Stories like this are very important not just from a historic perspective but from a reflective sense. Though this may have occurred in the 1920’s… it really doesn’t seem far fetched to believe it could happen/be happening again now. The writing here does a great job of explaining how the KKK tried to spread and gain influence in secret, by trying to work their way into politics where they felt they could finally have their agenda more successfully pushed on the public. It also does a great job of showing just how fracture the nation has been, but also that even in the midst of these horrible events, there are people who have good hearts who step up and try and make a change for the better. 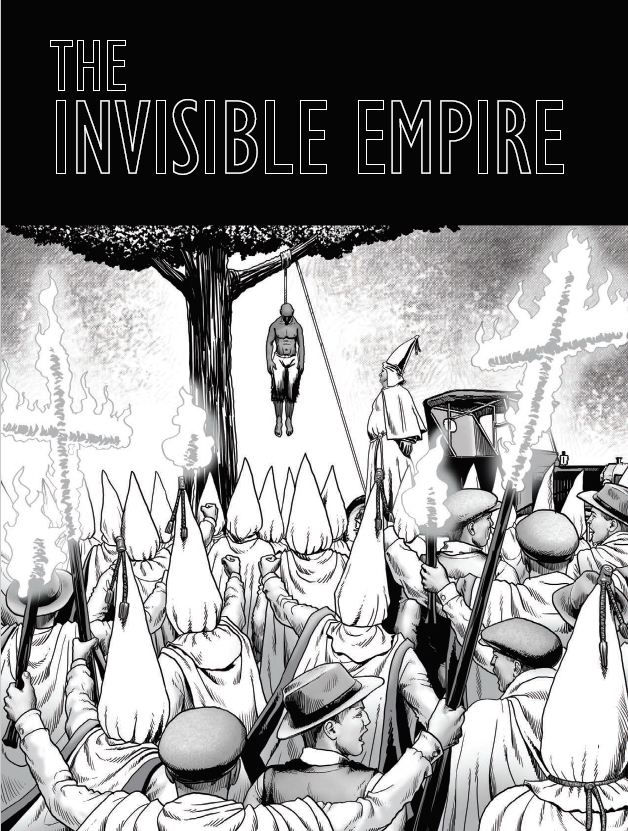 The artwork here is interesting. The black and white I think works very well given the time the events took place. Overall the images work very well to convey the story… my only curiousity is if the images are freehand or if a “poser” type package was used as some frames look somewhat “mannequin” like. 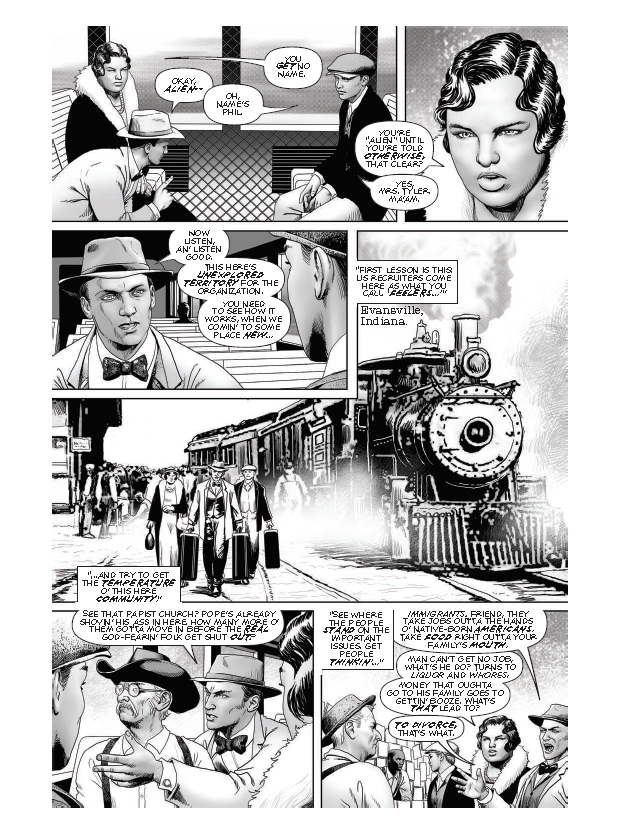 These stories are essential. Not just because they remind us to be vigilant against horrible racism, bigotry, misogyny, abuse and so on, but it’s also vitally important that victims have a voice and that that voice is heard and believed and treated with respect. Madge’s story is a sad one but it also had repercussions that impact many lives now. Her loss was not for nothing, but we can’t be complacent. This is an important read for anyone who wants to know about the KKK and arguably American politics (or any other countries politics to some extent). 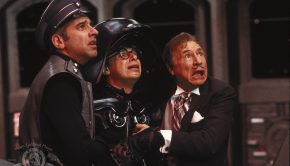