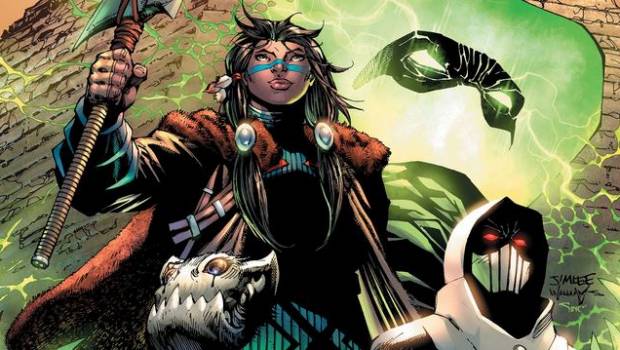 Summary: The Immortal Men #1 provides an interesting start for these new age of heroes!

Spinning out of Dark Nights Metal comes the “New Age of Heroes” with The Immortal Men that is created by Jim Lee, Ryan Benjamin and James Tynion IV. The story starts with a dream which revolves around Caden Park who is always running for his life as he is being hunted for his special abilities, however he finds solace at the Campus.

It is here where the Immortal Men reside.

Caden believes that these dreams are real and seeks the aid of Dr Calendar, a counsellor as he notes that there is a secret world of superheroes who are protecting us but something has happened to them. We’re also introduced to other new characters that include Windstrider, the Infinite Woman and more concerning, the evil Robins from the Dark Multiverse.

Add in the Immortal Men to the puzzle that include Ghost Fist, Reload and Stray who are also searching for Caden Park as this teenager has been destined to save the world according to their ‘boss’. The first issue of The Immortal Men sets up an interesting premise for the DCU of a group of immortal protectors who operate outside what we consider normal, however with the protectors come the hunters which creates an interesting dichotomy, including something much darker.

All in all it’s a well written issue with some gorgeous art that does create an engaging comic from start to finish. For a first issue, it works well and definitely kept my interest, although some elements could have been explored further. Nonetheless, a fun premise! 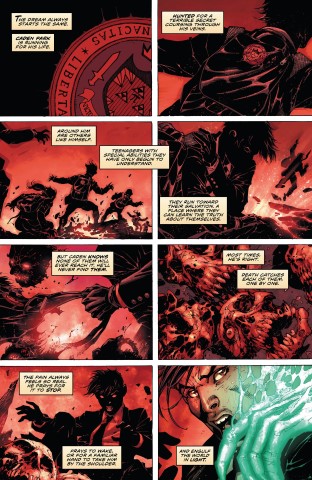 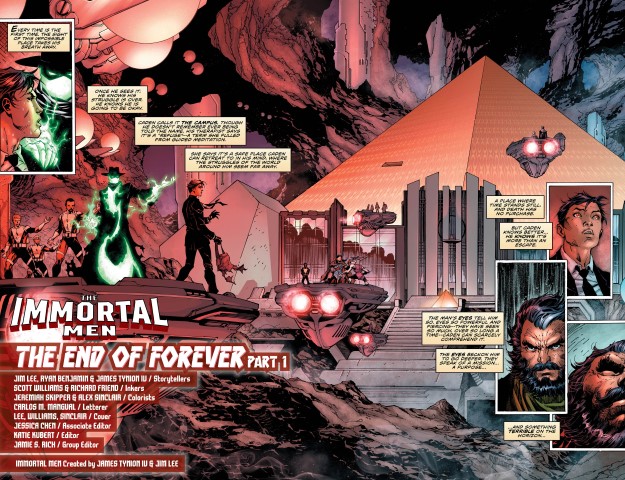 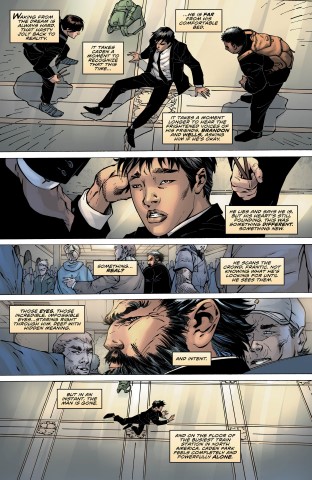 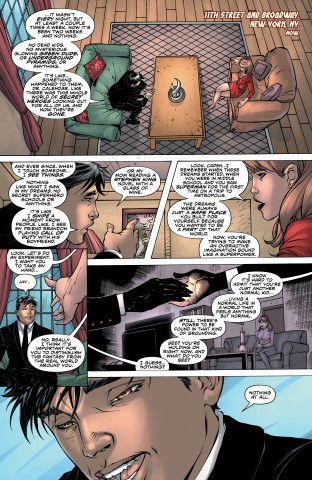 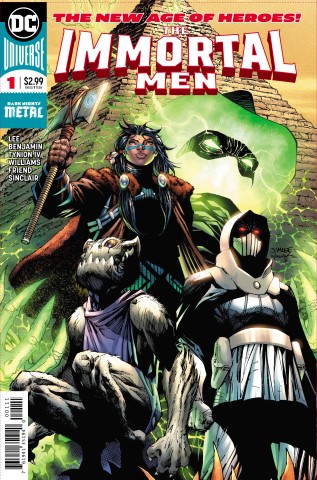