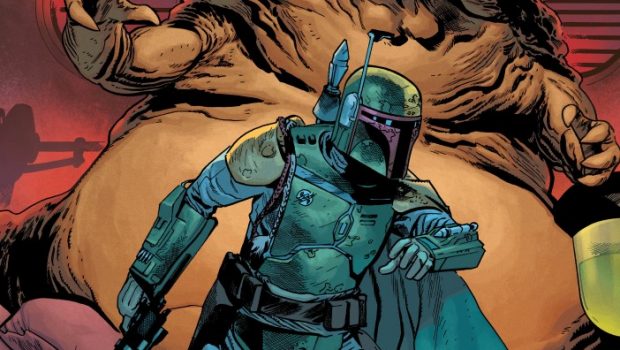 Throughout the week, StarWars.com has revealed a series of teasers spotlighting the major players of the highly-anticipated Marvel Comics crossover, STAR WARS: WAR OF THE BOUNTY HUNTERS! Drawn by artist Giuseppe Camuncoli, these headshot images will also serve as variant covers for upcoming tie-in issues of the event that will see Darth Vader, Princess Leia, Doctor Aphra, Boba Fett, the galaxy’s deadliest bounty hunters, and more on a collision course for the greatest prize of all: Han Solo! The final teaser was unveiled today and revealed that Jabba the Hutt, the infamous Tatooine crime lord, will also be joining the hunt in a special one-shot.

Jabba the Hutt is one of the most powerful and ruthless gangsters in the galaxy—and Boba Fett, his most trusted bounty hunter, has failed him. How will Jabba deal with betrayal and what does this have to do with a bounty hunter with ties to the High Republic? STAR WARS: WAR OF THE BOUNTY HUNTERS — JABBA THE HUTT #1 by writer Justina Ireland and artist Luca Pizzari will be the first of four action-packed “War of the Bounty Hunters” one-shot tie-ins about the criminal underworld’s most notorious hunters and scoundrels, all told by the best Star Wars writers and illustrators in the galaxy.

“Getting to work on a comic at Marvel, especially a Star Wars comic about one of the most perpetually under-appreciated criminal masterminds in the whole galaxy, has been a trip,” Ireland told StarWars.com. “It’s exciting, a little scary, and really makes me wish I could time travel to tell my twelve-year-old self reading comics in the grocery store self  ‘All of this will pay off one day.’” 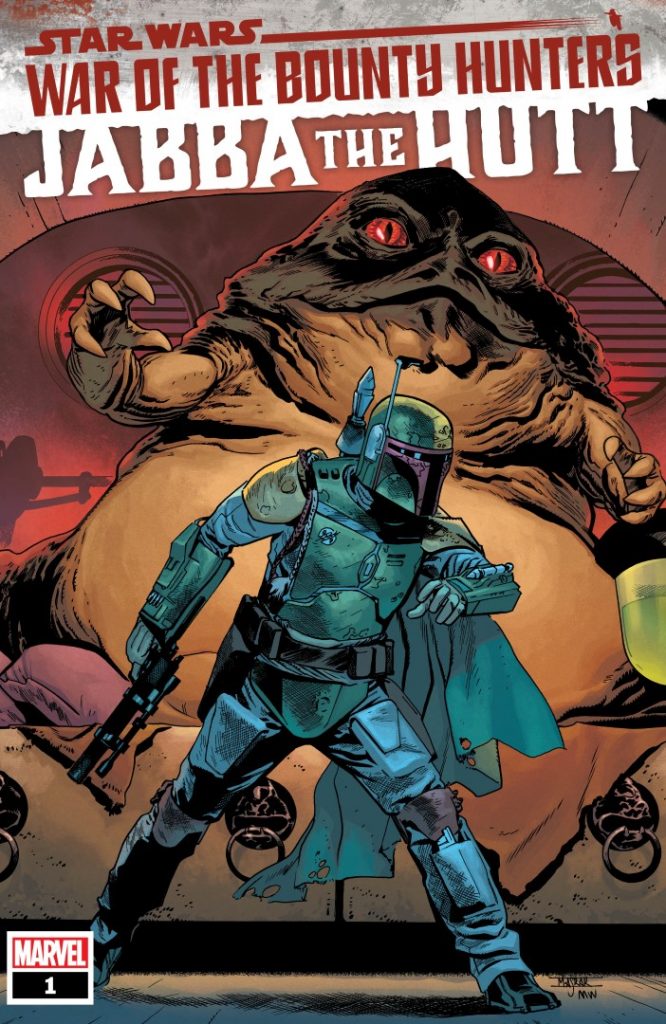 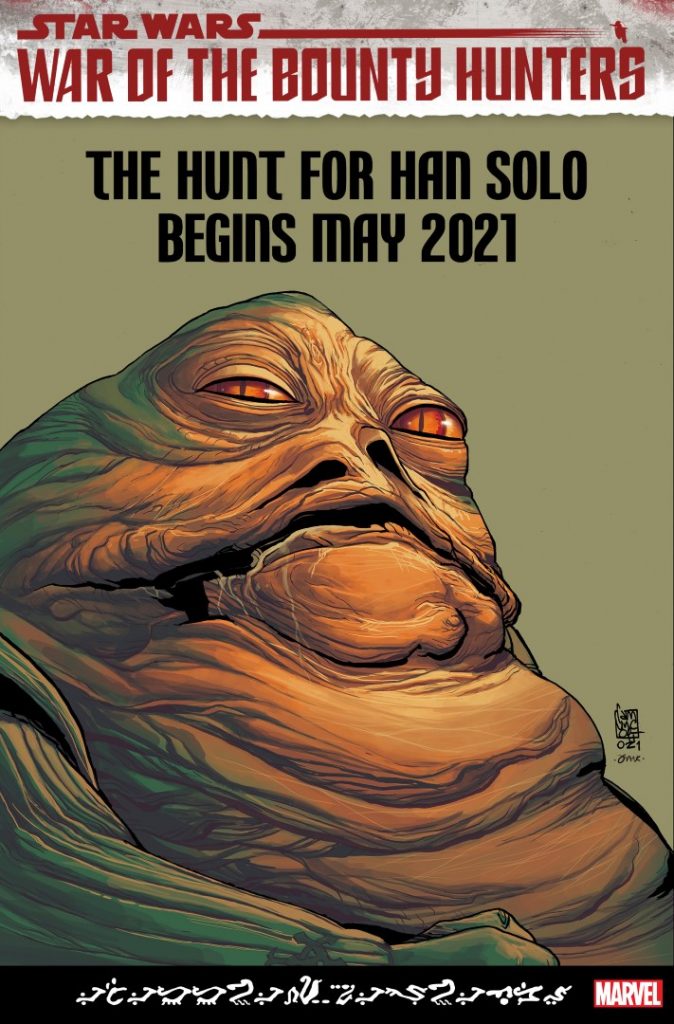 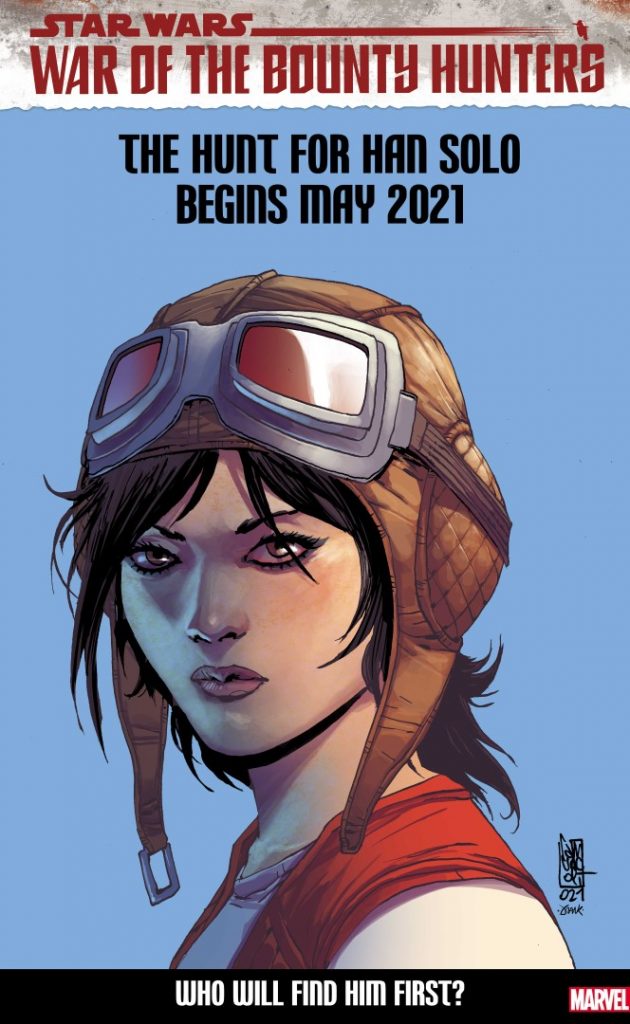 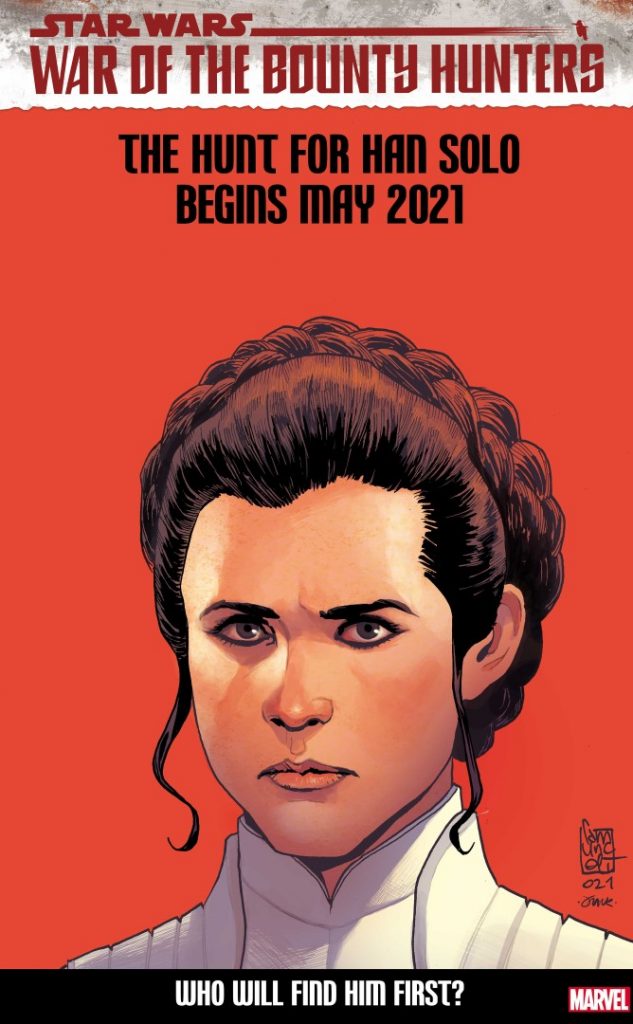 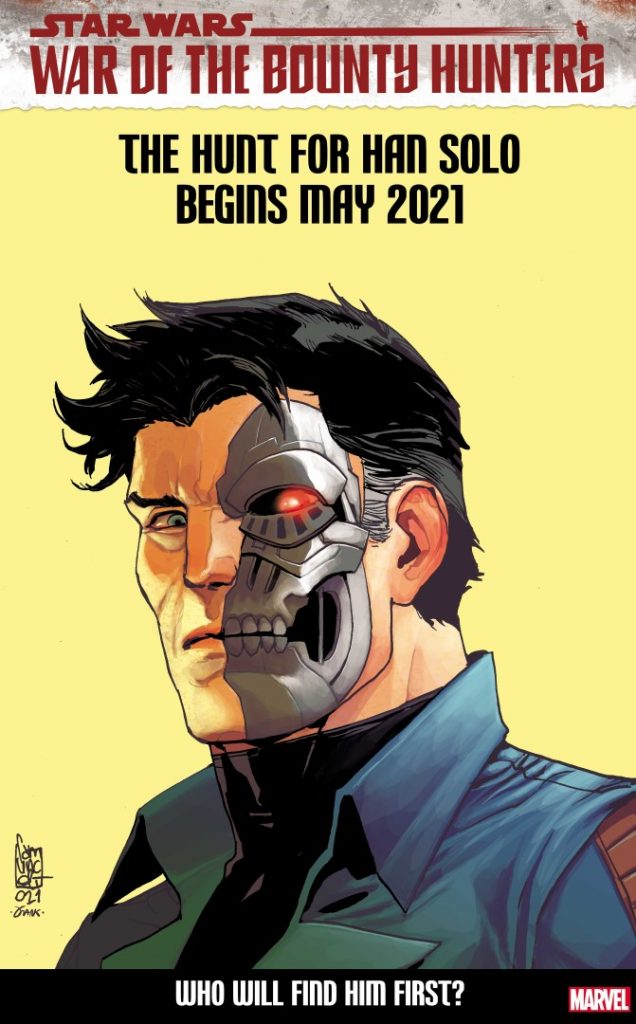 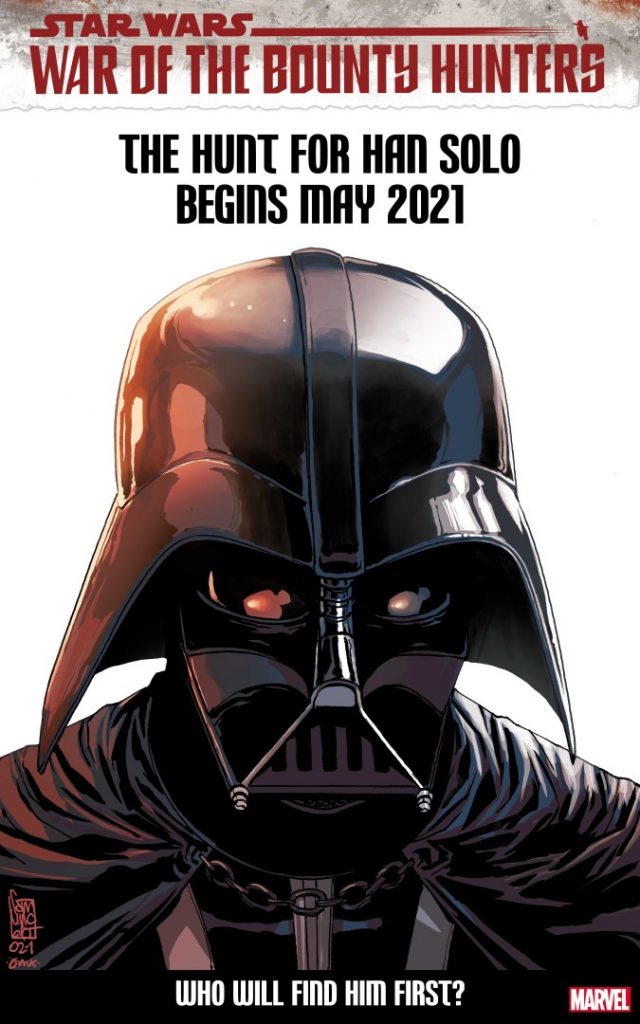 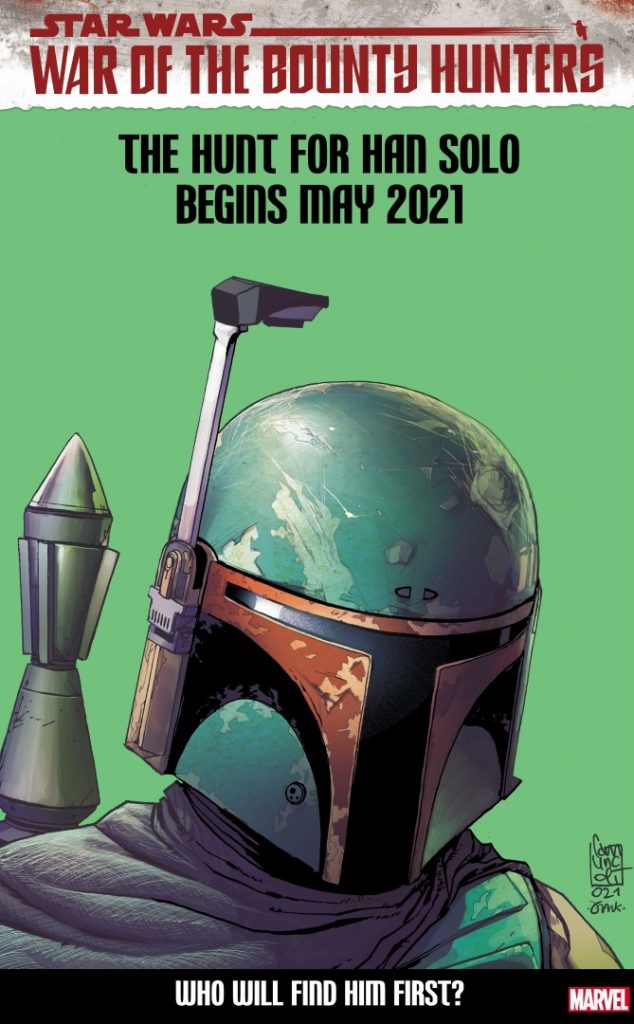