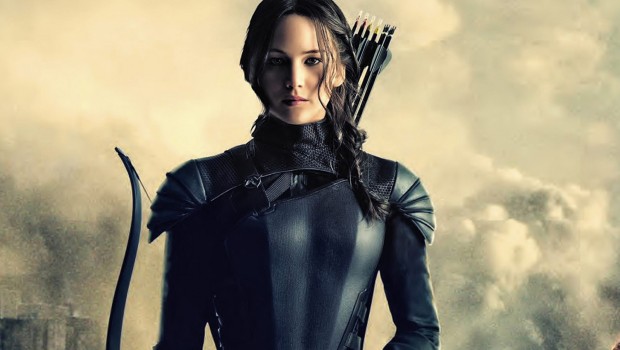 Welcome to the 76th Hunger Games and the final instalment of The Hunger Games trilogy. After a thematically interesting set-up in Mockingjay – Part 1, Francis Lawrence’s final directional venture with this franchise is unsuccessful in lifting its game, with its lost momentum and resultant pacing problems attributable to elongated exposition. While Part I was the slow burner, the latest chapter doesn’t deliver the energy expected for a powerful series finale.

The opening sequence jumps straight from Mockingjay – Part 1, introducing Katniss (Jennifer Lawrence) awaking from an injury sustained at the hands of her love interest Peeta (Josh Hutcherson), who has been programmed by the Capitol to abominate her to the point of physical destruction. While Part 1 soaked into the heavier concerns of propaganda and rebellion through a relatively static narrative, Part 2 finally leaves the safety net of District 13, where Katniss embarks on an ultimate mission into the Capitol to assassinate President Snow.

Thus, it is standard to expect an amplification of story structure, especially when the first half of the film decided to dawdle in thematic matters at the expense of a compelling narrative. Part 2 still openly retains its political voice through long monologues and several scenes of people sitting around making conversation. It introduces some new commentary about warfare, using ‘The Hunger Games’ this time an allegory for the “sport of deaths” induced by war upon its civilians and society. Where this falters is its need to repeat the same material alluded to in its predecessors, such as the facades of a constructed self and the way media twists its stories to achieve specific agendas. It’s not that the themes aren’t worth pursuing, but rather Part 2’s first act becomes preoccupied with fleshing out the exact same subjects that Part 1 set out to explore.

Questioning moral ideals is at the core of The Hunger Games franchise, but sacrificing story pacing to overtly spell out these messages (“killing isn’t personal”) begins to tire, especially towards the second act. With chunks of filler thrown in-between the more exciting action sequences, the screenplay feels desperate to prolong the running time unnecessarily towards and over the two-hour mark. Consequently, Part 2 feels less tight than Part 1, constantly undulating between slowness and activity to the point where real anticipation is lost and the peak of suspense disappoints. 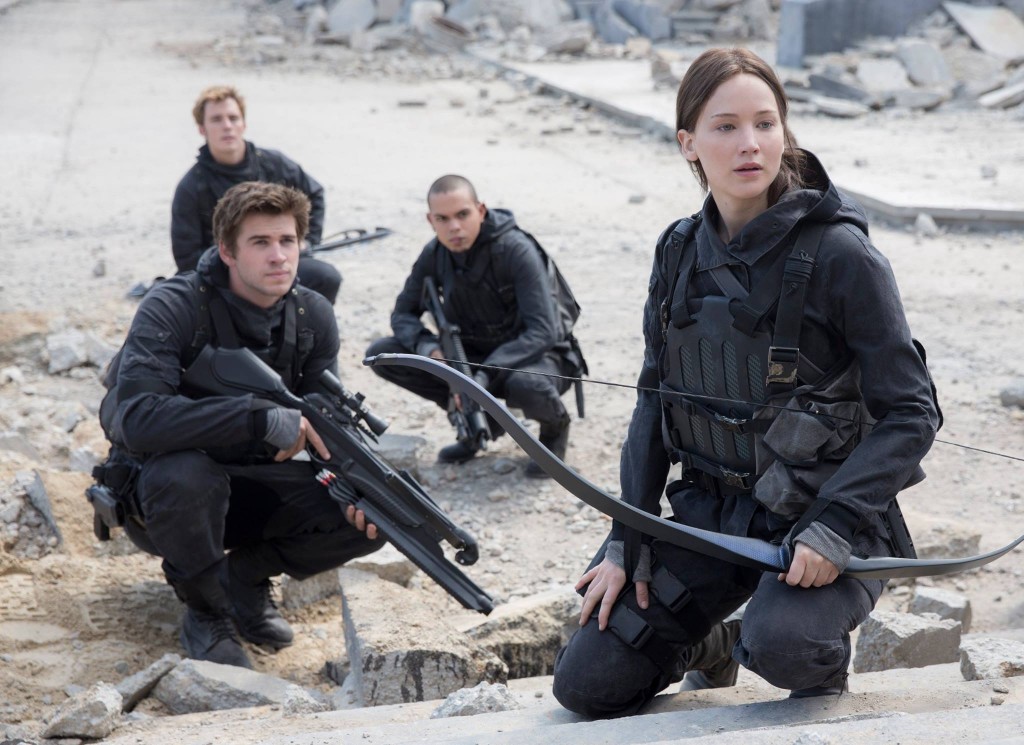 Helmed by Jennifer Lawrence, the cast is unsurprisingly strong; however, they are easily overshadowed by the intensity of her performance. In fact, its difficult to decipher whether it is her presence that obscures the importance of its supporting characters, or whether that problem lies solely within the script itself. Nonetheless, the underdevelopment of some of its key supporting players’ backstories, such as Finnick (his relationship with Annie?) and Johanna (her traumatic experiences with the games?), reduces the audiences’ understanding of the oppressiveness of this dystopian world with characters other than Katniss.

Additionally, James Newton Howard’s score once again refuses to find itself a new tune, relying on ‘Rue’s Farewell’ from the beginning of the trilogy to locate its emotional footing. He relies mainly on the loudness of trombones, timpani and heavy orchestral sounds to dramatise the momentary action, reflecting brief sections of mediocrity also evidenced through the film’s protracted narrative tale. 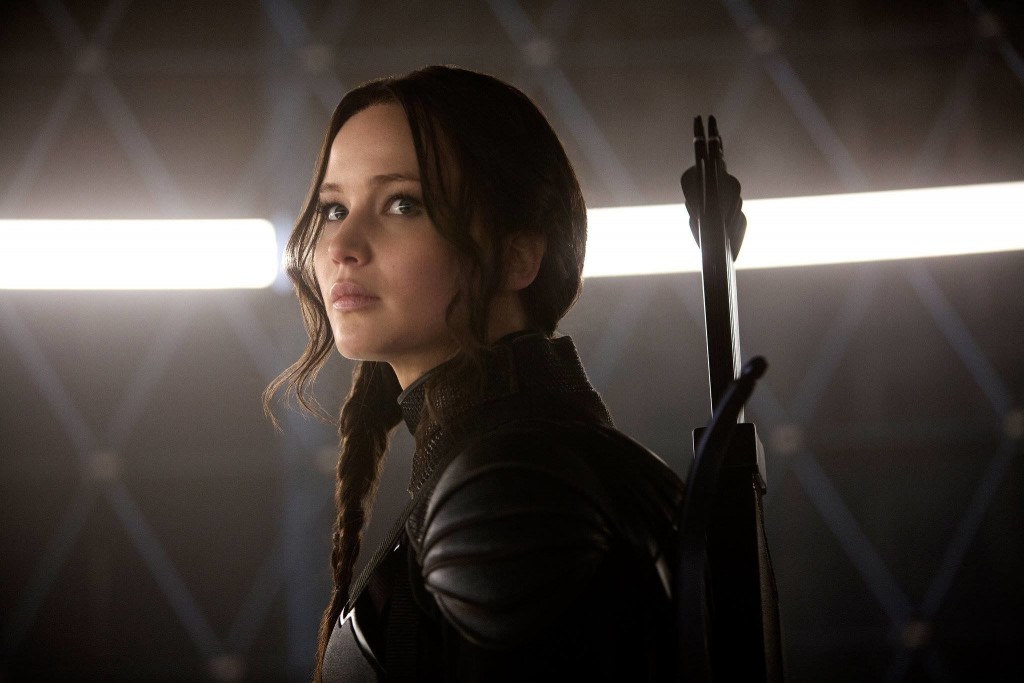 Other critics have praised Mockingjay – Part 2 for delivering an unconventional ending (http://www.vox.com/culture/2015/11/20/9768210/hunger-games-mockingjay-part-2-review-final-movie), claiming the film makes a statement about the never-ending nature of warfare and the dangers of perpetual tyranny. Despite F. Lawrence’s admiring efforts to immerse his films into the grittier and darker territory no longer suitable for a younger demographic (shown in one of the more exciting action sequences, where human-size Mutts appear), the issue with the film isn’t its failure to offer proper closure but the disappointing execution of its build-up and conclusion, through its indecisive structure.

Concluding with an atrocious attempt at a meaningful epilogue, it becomes very clear that Mockingjay should not have followed the footsteps of its young adult blockbusters of being split into two parts. It does not have the strength or the substance to warrant a four-hour film, and the end product of The Hunger Games: Mockingjay – Part 2 proves exactly that.

Summary: While Part 1 was the slow burner, the latest chapter doesn't deliver the energy expected for a powerful series finale.