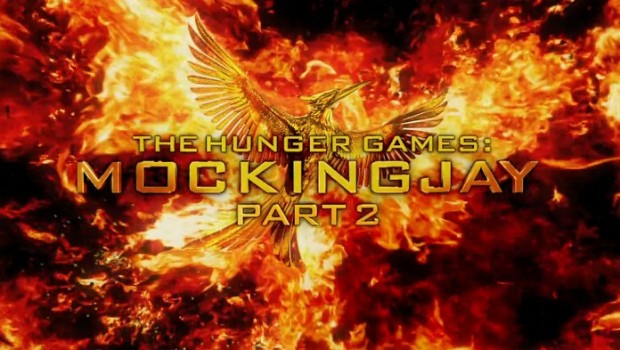 Summary: Katniss faces her nemesis and changes the face of Panem.

The Hunger Games is one of those franchises that is hard not to have heard of, whether a fan or not, chances are you have a reasonable idea of what the story is about. Mockingjay part 2 brings all the hyper-reality tv and propagandizing to its conclusion. Kevin Smith likes to refer to the Lord Of the Rings movies as basically a bunch of people walking… in many ways Mockingjay part 2 is the same. A lot of time is spent in transit and fleshing out people’s true intentions. Having said that… I love Lord Of the Rings and don’t mind a bit of walk and talk so unlike many who found this movie slow (perhaps moreso in comparison to the others in the series) I was happy to take that leisurely stroll of introspection. 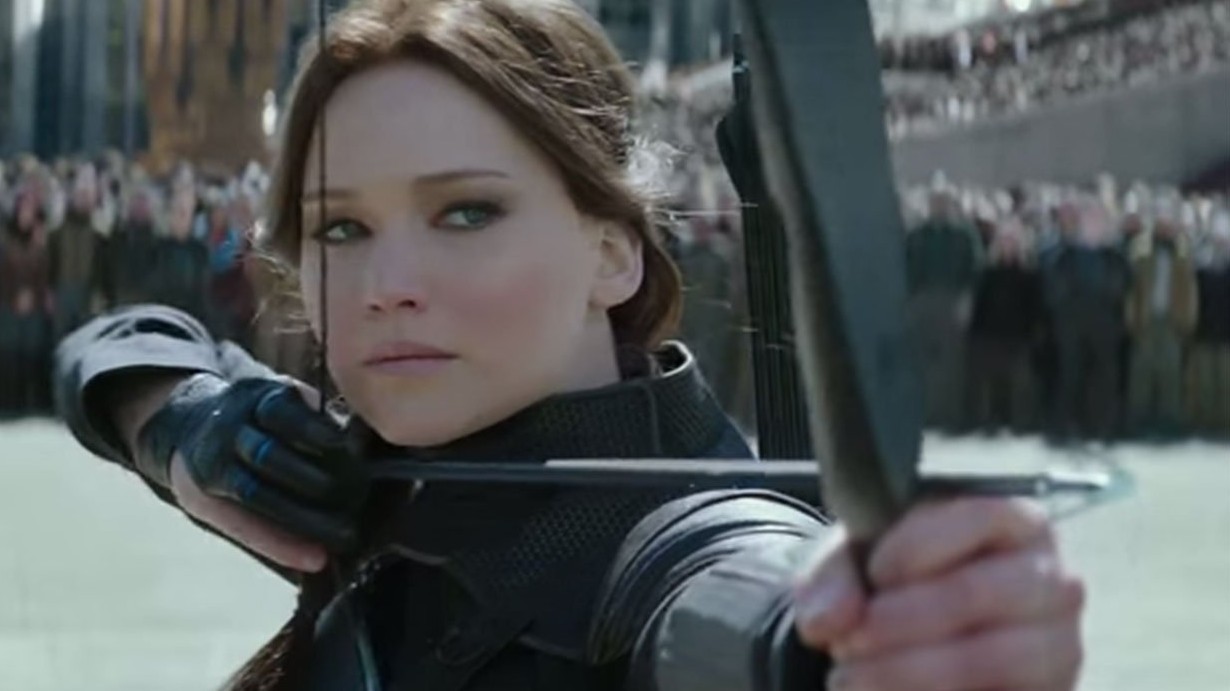 Actually one of my favourite elements of this movie is that Katniss really isn’t a guns blazing (or Bow taut) hero… she doesn’t really want to be out there fighting, she will because she feels she has to… but ultimately she just wants to live a peaceful life. Being the “reluctant” hero arguably makes her more charming and appealing. Much like I suspect (or perhaps hope) many military leaders she feels guilt and remorse for anyone who dies following her. Decisions are not made lightly and without concern for their implications.

But as with many great wars, the enemy is not always so obvious and whilst the main face of the opposition may be rightly damned… others who seem to be working for a common end often have their own agendas which may or may not prove worse than the current state of affairs.

Visually the movie is aptly bleak, lots of cool tones certainly do their best to remind us that this is a repressive place and hope is not something many people have. Buildings range from clinical straight lines and practical for the populace to regal and ornate for the capital.

I’m a bit of fan of Jennifer Lawrence and it’s quite interesting to watch her as Katniss as she shows a lot more sorrow and bleak determination than a lot of her other roles which tend to be a bit more upbeat. With Donald Sutherland, Julianne Moore and the late Philip Seymour Hoffman doing their parts as the mature cast members, it is quite the impressive ensemble. 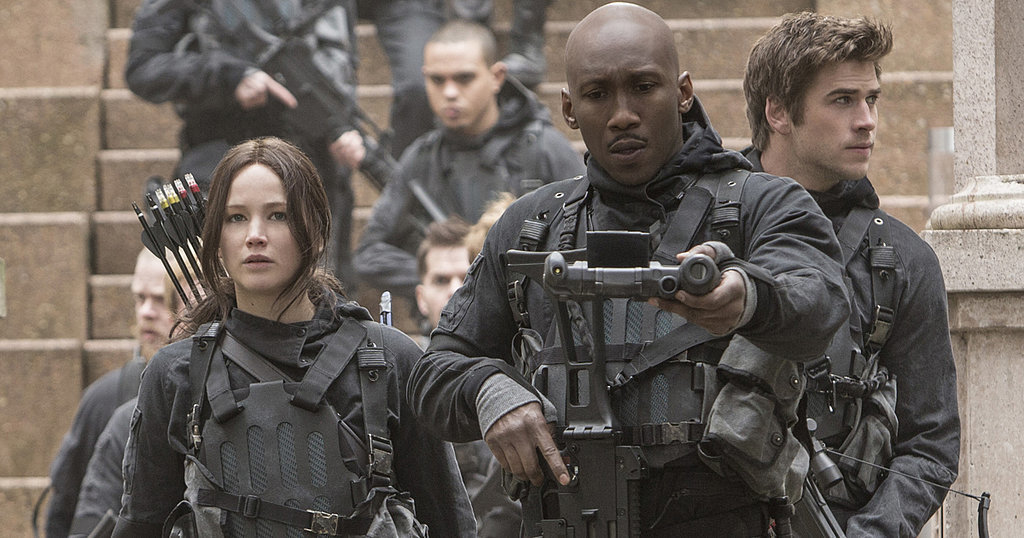 Interestingly I read that Suzanne Collins attributes the birth of the Hunger Games story to a moment in which she was flicking through stations, between people competing on a Reality Tv show and on another channel there are people fighting an actual war. That combined with a healthy sprinkling of the Greek myth of Theseus and the Minotaur (in which Athens had to send 7 youths and 7 maidens to Crete to be thrown in the Labyrinth and devoured by the Minotaur). Watching Mockinjay part 2 it was clear to see this influence (and perhaps a dose of George Orwell’s 1984 thrown in for good measure… “mandatory viewing”). 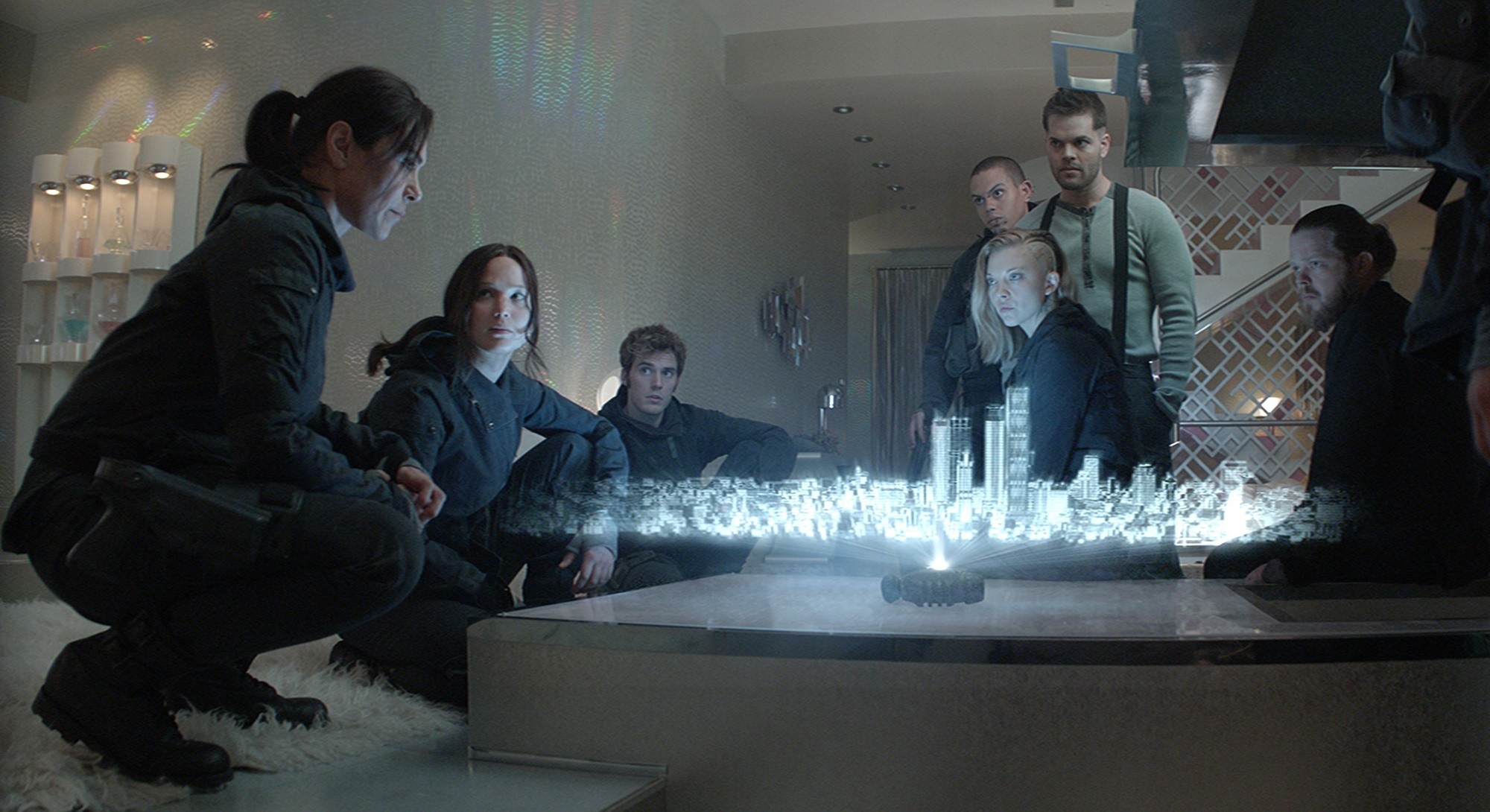 With the origin in mind I’m sure a film critic or student could write about how it mixes modern and classical cultures and myths to warn of how easy it is to be distracted by smooth talkers and fancy shows all the while allowing atrocities to be committed. We do seem to be heading on a downward path into the almost gladiatorial pitting people against each other for the larger populations enjoyment (shows like Survivor come to mind)… perhaps the Hunger Games is not too far removed from our own reality. Perhaps that’s why we need movies like this to slow down for a moment or two… so we can take a breathe and consider all that we have seen, what it means and what we believe is right and wrong and how to proceed from here. 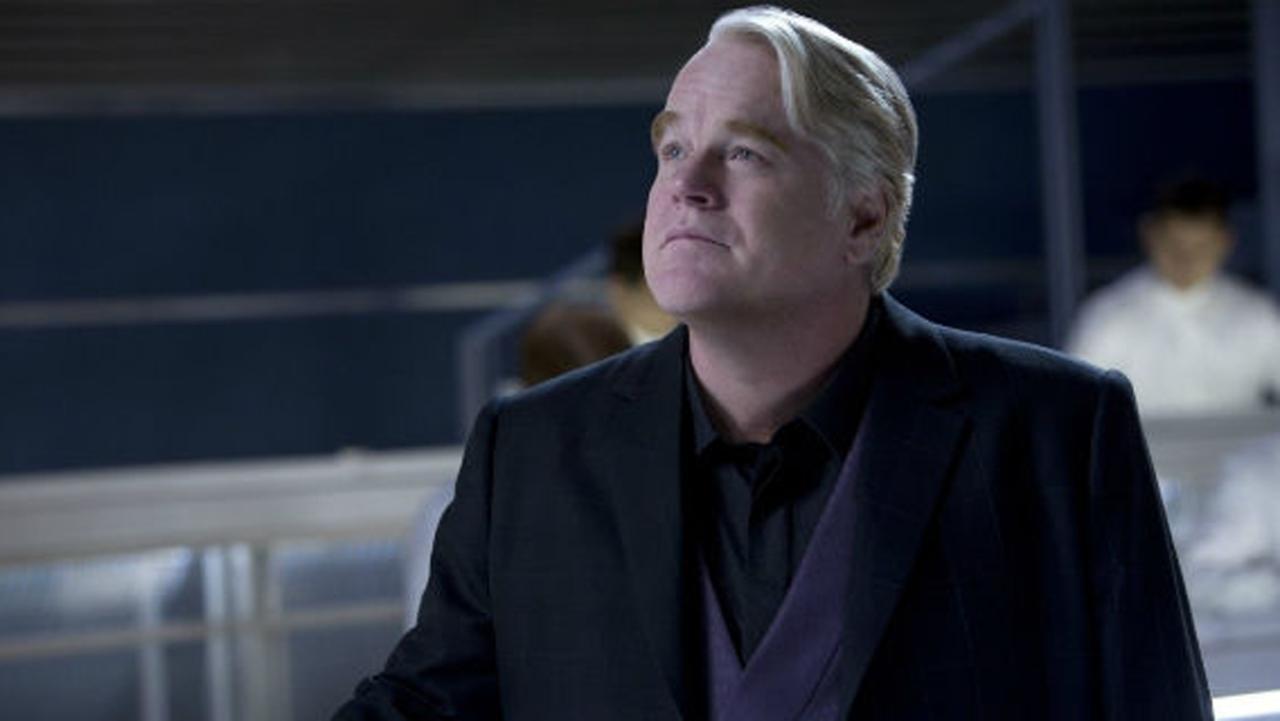 If you only know of the Hunger Games peripherally you have a reasonable chance of being able to pick this up and run with it… if you’ve seen the previous movies you may feel this is a bit slow, but give it a chance and perhaps take some of those slower moments to think about the themes being raised. A worthwhile addition to your “movies I’ve seen list” if for no other reason than it tackles politics in a stylized over the top way that enables us to see more clearly the wrongs and rights of what people in power do and we can then hopefully translate that to our own world experiences.