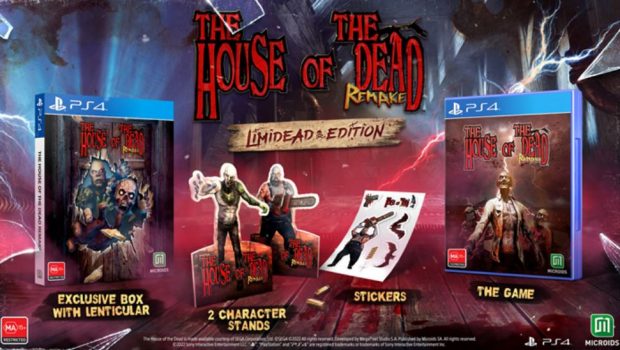 THE HOUSE OF THE DEAD: REMAKE LIMIDEAD EDITION IS AVAILABLE ON PLAYSTATION 4!

House of the Dead: Remake Limidead Edition is now available on PlayStation 4!