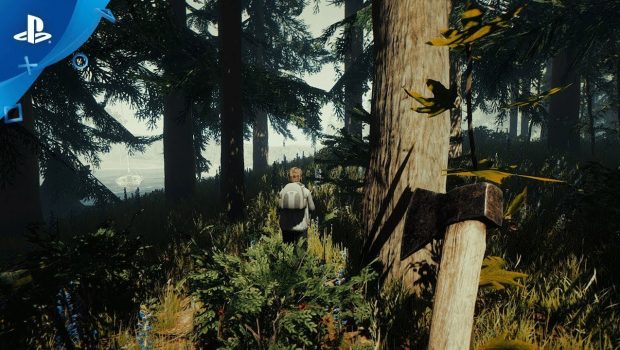 The hit indie title, The Forest comes to PlayStation

Endnight Games is proud announce their debut title, ‘The Forest’ has sold over 5 million copies on PC. Releasing on PlayStation November 6.

Built on an initial budget of 125k The Forest has now sold over 5.3 million copies, making it one of the most successful independent game releases of all time. The team behind the game is comprised of former visual effects artists who worked on films such as Tron:Legacy, 300, Twilight, and Harry Potter and the Deathly Hallows.

The Forest drops players into a graphically violent horror world, where they have to build, explore and   fight to survive against an ever growing enemy threat. Players can play either alone or online with friends for the ultimate survival horror experience.

First released in Early Access on Steam, the game has continually updated and improved, adding new features and systems and implementing feedback and balancing based on it’s player base. The team at Endnight games is excited to bring the game to a whole new audience this week, when the game finally makes it’s console debut.