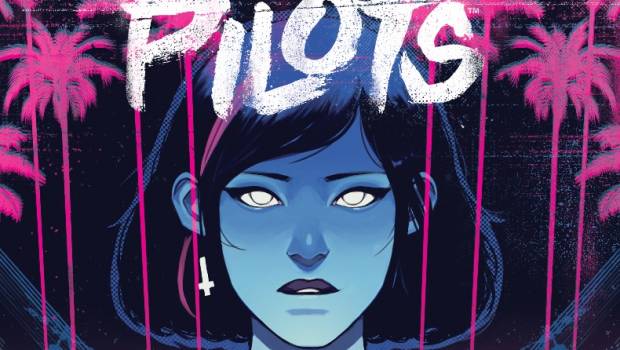 Watters and Wijngaard debuted at Image with their critically acclaimed, day-glo drenched miniseries Limbo back in 2015, and return to the publisher for a fresh, new, neon thriller.

In Home Sick Pilots, in the summer of 1994, a haunted house walks across California. Inside is Ami, lead singer of a high school punk band—who’s been missing for weeks. How did she get there, and what do these ghosts want? Expect three-chord songs and big bloody action that’s Power Rangers meets The Shining (yes, really).

“They say write what you know—well what I know is a teenage hellscape filled with pitfalls and secret etiquettes and beautiful broken people,” Watters told The Hollywood Reporter in an exclusive feature. “We’re about to send the Home Sick Pilots—the power trio of Ami, Buzz and Rip—out of that same hellscape into another, and hope that they survive.”

“We’ve all had at least one unforgettable summer as teens, late nights, parties, gigs, stolen booze, heartbreak and most importantly friendships. Except in this instance the teens are causing chaos in ectoplasmic power suits whilst haunted houses are fist fighting on the horizon,” added Wijngaard in the THR piece.

Home Sick Pilots #1 will also be available for purchase across many digital platforms, including Amazon Kindle, Apple Books, comiXology, and Google Play. 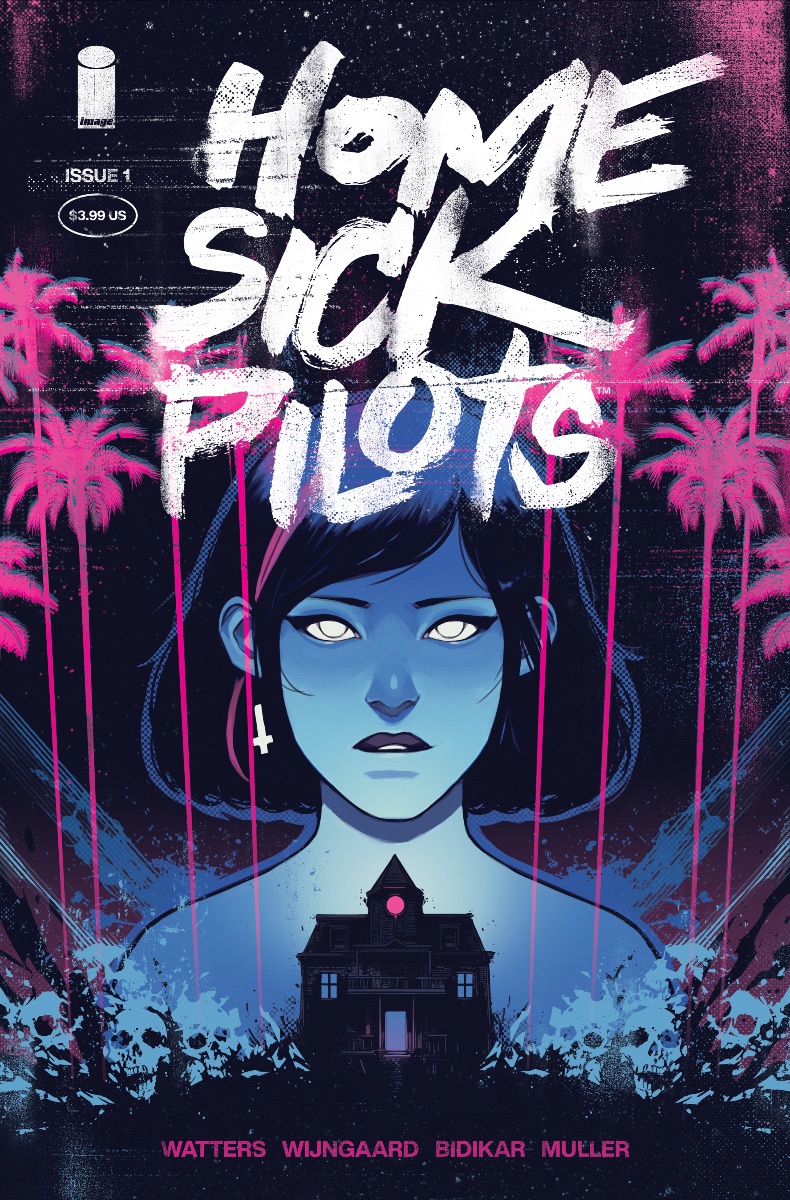 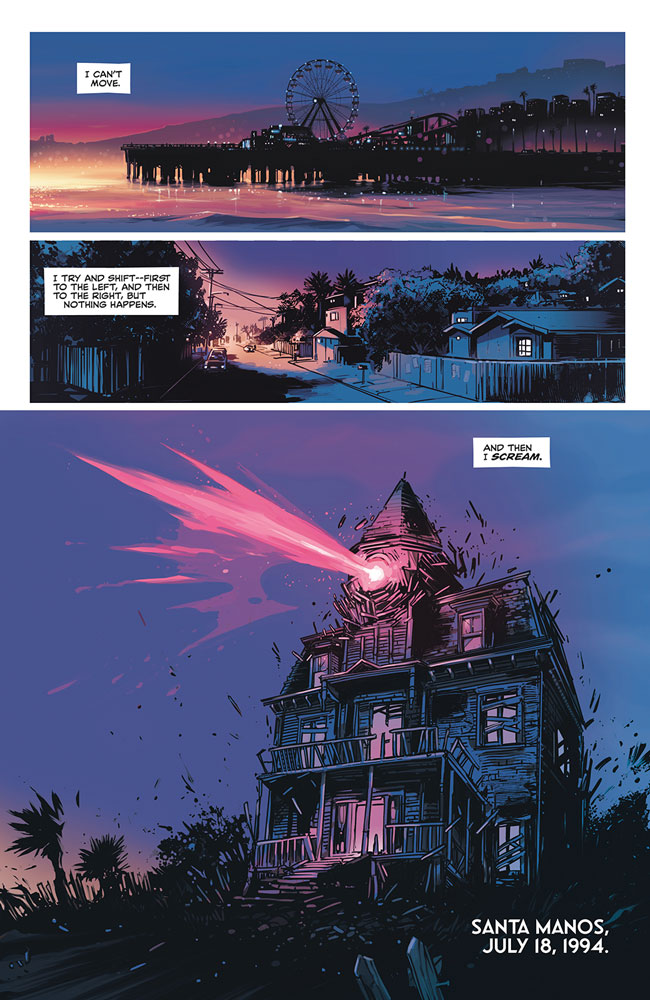 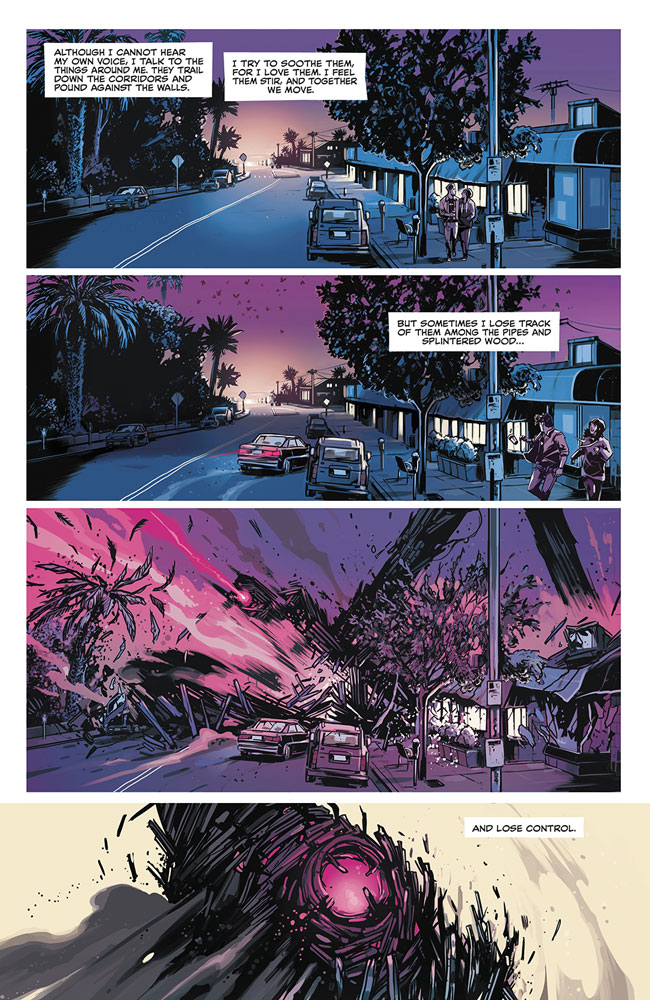 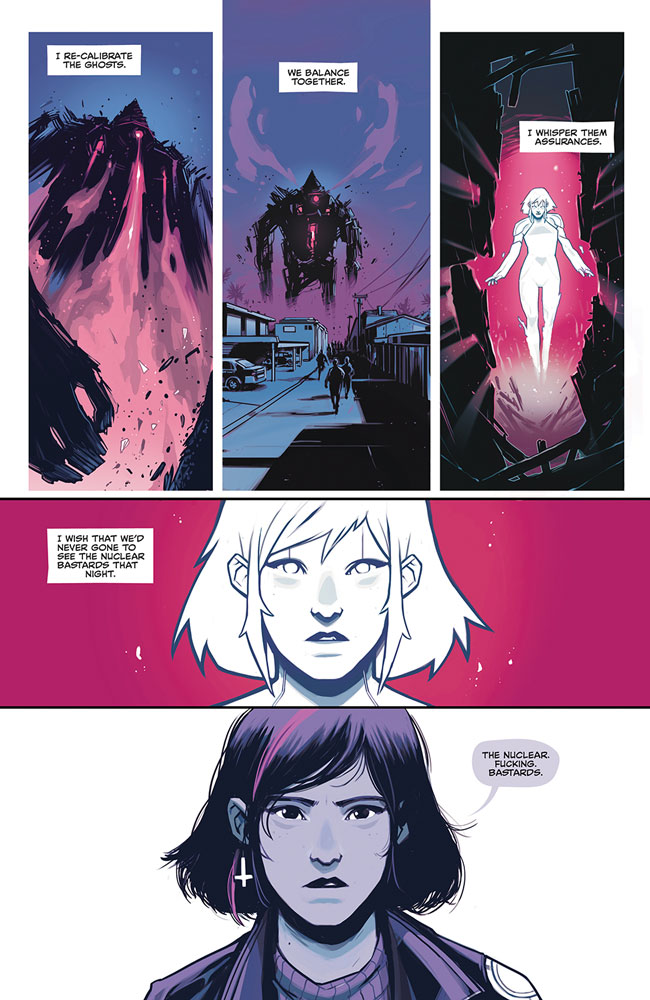 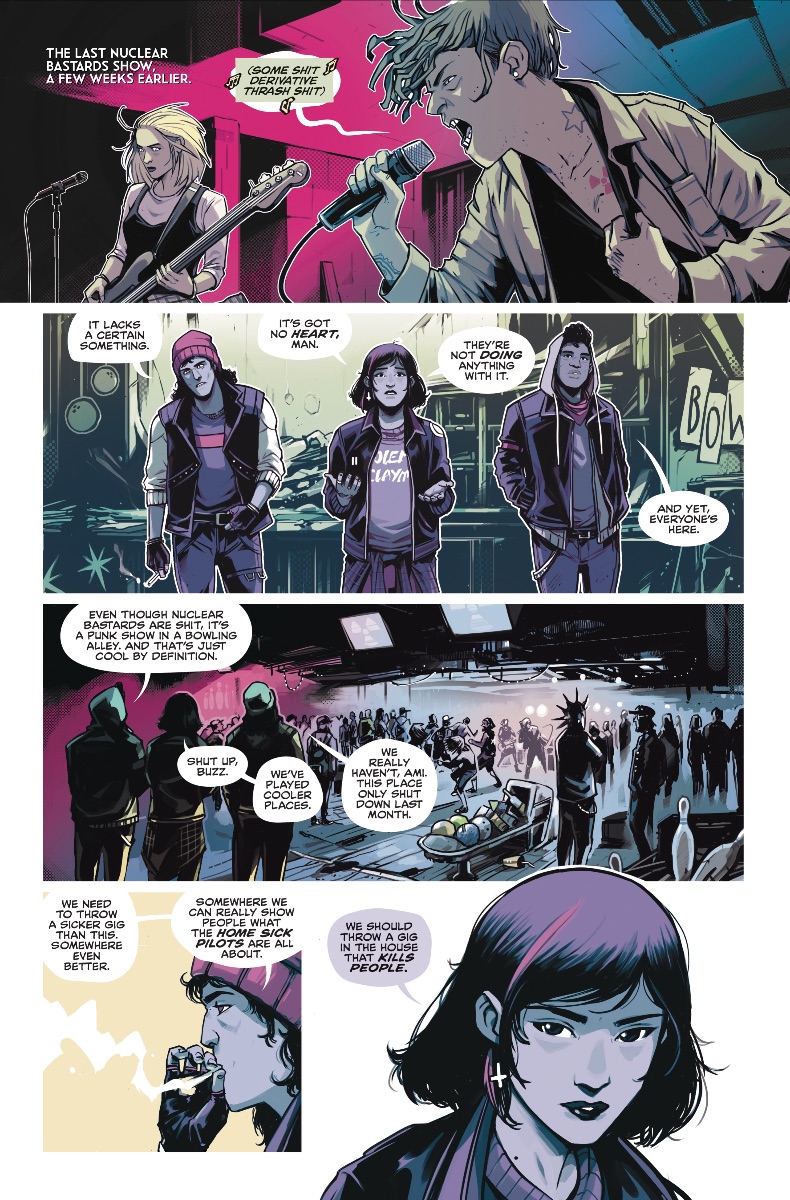