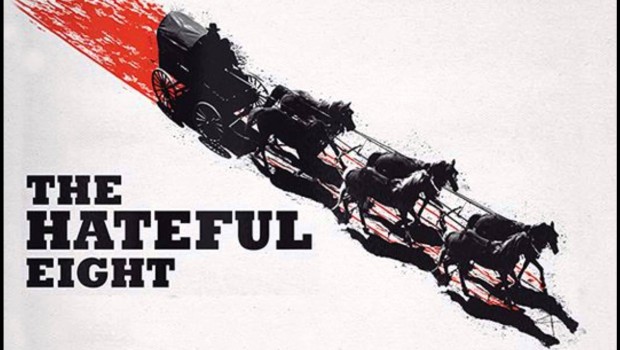 Roadshow Films is pleased to announce that Academy Award®-winning writer/director Quentin Tarantino will visit Australia in January 2016 to promote his upcoming film THE HATEFUL EIGHT.

Tarantino will attend a premiere in Sydney and a fan event in Melbourne ahead of the film’s theatrical release – a limited 70mm debut on January 14th, followed by wide release on January 21st.

More details will be announced in the coming months.