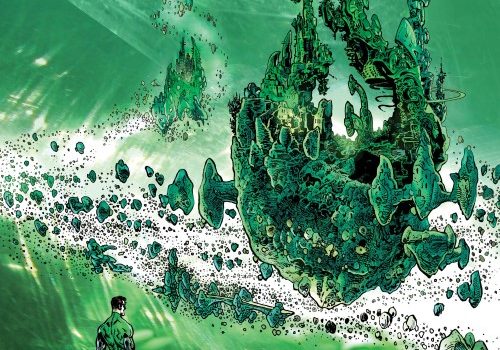 Summary: An odd, one issue story where Hal finds himself inside his own ring.

One thing I always look forward to each month is the release of The Green Lantern by Grant Morrison. Being a fan of both Green Lantern and Morrison I couldn’t think of a better combination to bring some real comic book pleasure to my life. The first 6 issue of this series have been one amazing ride, with stories I enjoy reading over and over, something I feel like some comics just don’t do for me anymore. Sure I enjoy reading my favorite stories but getting that feeling of reading it again and again just isn’t always there with some titles. So honestly I was so ready for issue #7 to release so I could jump right in to see what else Morrison had in store, and I got to say… I was a little let down with this issue. 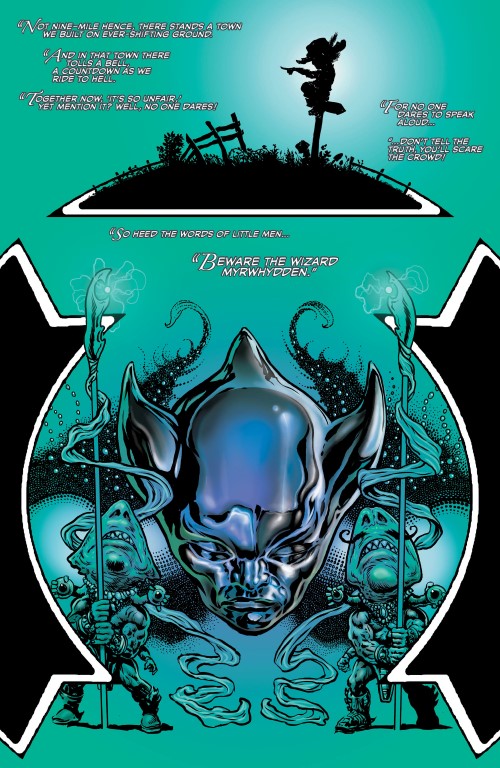 This story reads out as if a novel and a comic book and a one night stand and nine months later this issue was birthed into the world. It had an interesting concept for sure, with Hal Jordan having been shrunk down into his ring and figuring out a way out to get back to OA as the ring slowly dies. The character Pengowirr was a very interesting character that I would love to really see more of, but the flow of this story just left me kind of bored. Morrison rambles on for most of this issue and it honestly felt like he was just doing it for filler sake. I mean there isn’t a whole lot going on in this issue. Sure there is a story to be told that is very long winded for a comic, but I just didn’t connect to this story within the story. 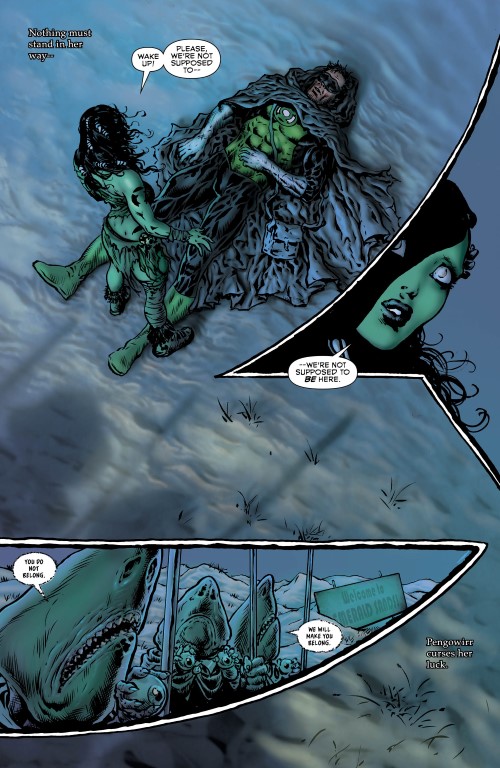 As always in this series, Liam Sharp delivers some amazing artwork, and truth be told I got more from the pages of his art that I did most of this story. His use of the Green Lantern logo on one of the pages is just brilliant and stunning to look at. I can say without a doubt the art is NEVER lacking in this series. There is just something about the way he brings this world alive and I just love and find myself pouring over the pages looking for every little detail I can find. 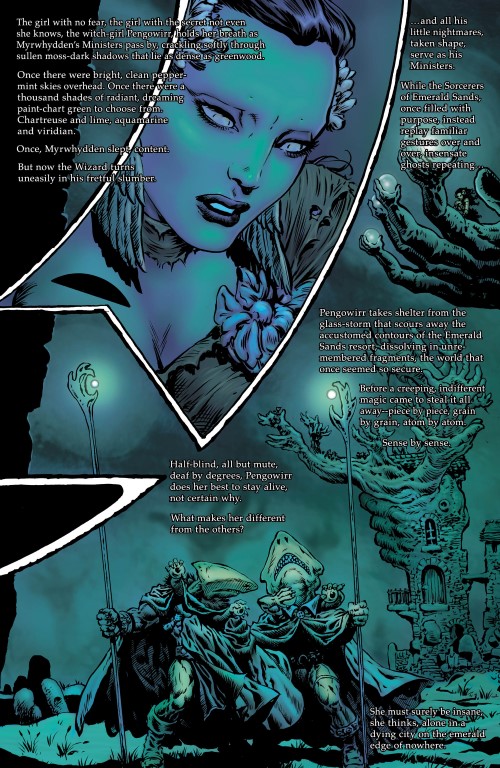 I can’t say I hated this issue but for me it really was lacking, especially after the first 6 issue really drawing me in. As always I do look forward to the next issue as the last page gives a little information that brings a big fan boy smile to my face. This issue was a standalone and honestly I can say it really wouldn’t hurt anyone if they missed this issue. So with that, I’m giving this issue a 3 out of 5. 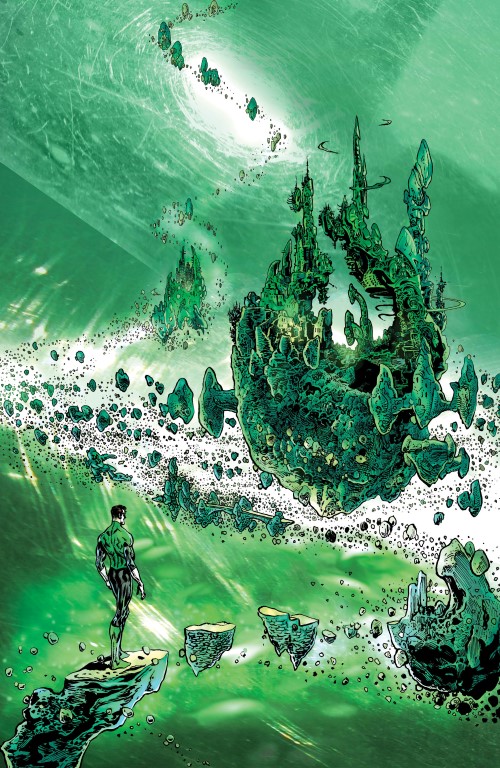 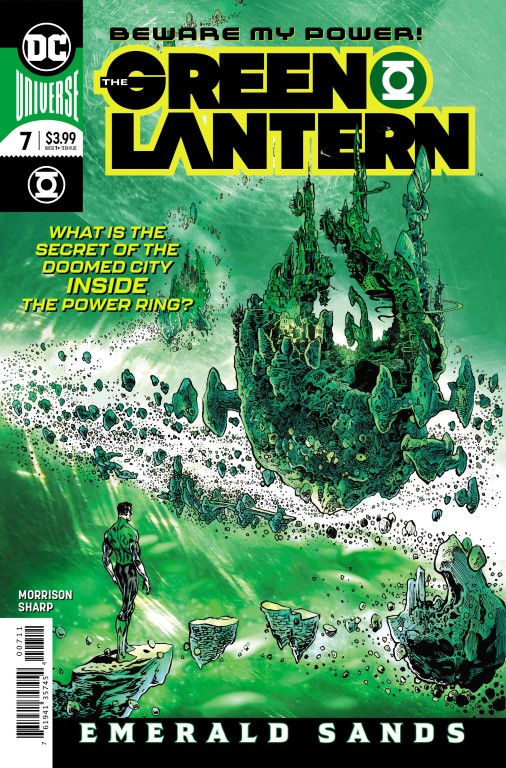 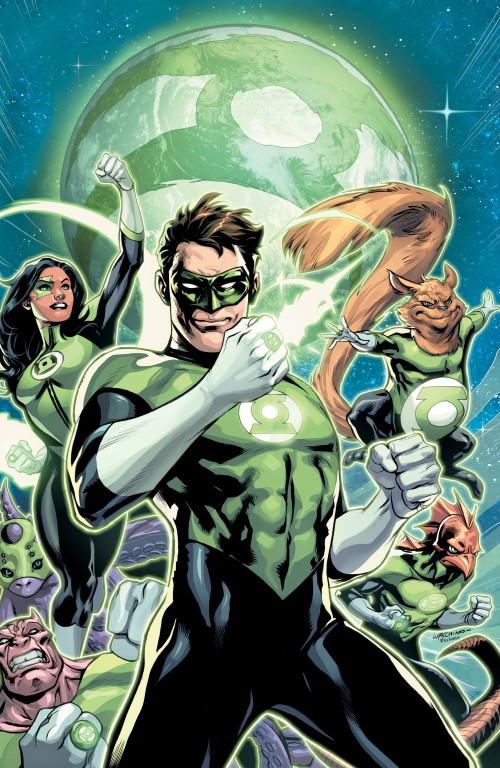