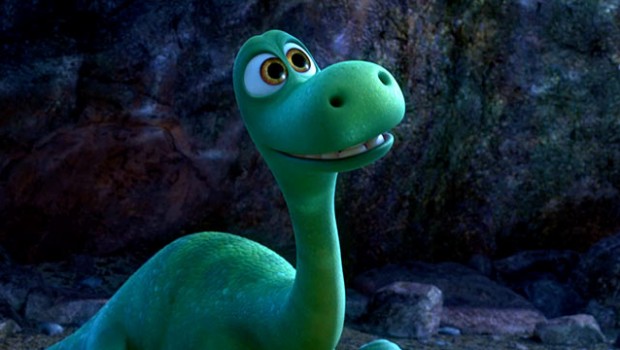 In this endless hopper-style game, players will trek across the world as far as they can, while evading various obstacles like terrifying pterodactyls, raging rivers and more. For some extra help, players can utilise power-ups to slow down time, use shields against obstacles and more. As they progress through the game, they will unlock new characters to play with like Butch, Nash, Ramsey and other daring dinosaurs.

In the game, players will be able to test their skills in three different game modes: Arlo and Spot’s adventure in Journey Mode, Endless Mode or rack up berries in Berry Bonanza mode. For some added competition, players can connect the game with Facebook to share their top scores with friends and snapshots of their in-game adventures.