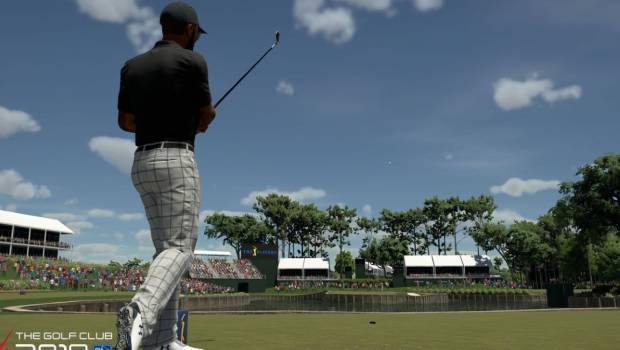 2K and HB Studios has announced that The Golf Club 2019 Featuring PGA TOUR will launch at physical retail stores in Australia and New Zealand on November 16, 2018 for the PlayStation 4 and Xbox One. The companies also announced that two downloadable content updates for the game are in development, the first of which will release this Thursday, October 4 for PlayStation 4, Xbox One and PC. Details regarding the DLC updates can be found below.

The Golf Club 2019 Featuring PGA TOUR has been well received by fans and critics alike since its initial digital launch on PlayStation 4, Xbox One and PC on August 28. GameSpot calls this year’s instalment “a drive forward for the golf simulation series,” and Digital Trends says, “With 2K and the PGA Tour on board, it seems that The Golf Club series could have a bright future. As it stands, The Golf Club 2019 is the premier golf sim today.”