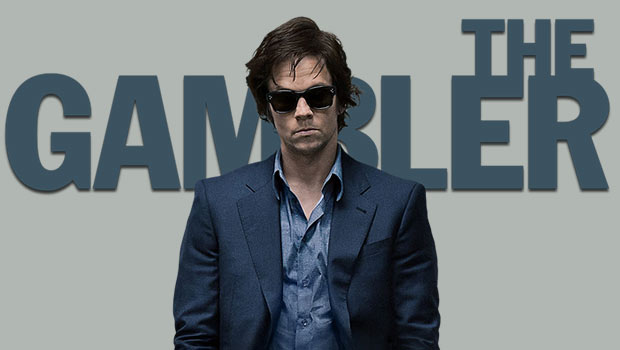 Summary: The Gambler on Blu-ray is an interesting drama but unfortunately feels stuck in second gear

Directed by Rupert Wyatt (Rise of the Planet of the Apes) and starring Mark Wahlberg, Brie Larson and John Goodman, The Gambler which is based on the 1974 movie of the same name really channels the 1970’s essence in this drama crime about a teacher called Jim Bennett. Bennett (Mark Wahlberg) is a teacher at a local college who is really stuck in a rut, especially after his failed career as a writer and as a result, he has a very jaded view on the world which really shows. 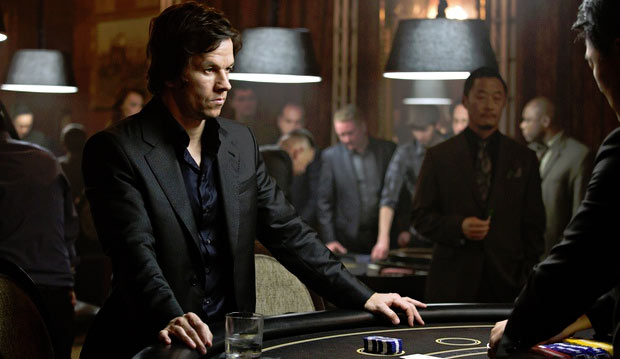 To compound the situation, Bennett is also the black sheep of the family and has a huge gambling problem which remains hidden to most around him. Opposed to visiting mainstream casinos, Bennett walks a dangerous line in the criminal underworld in order to get rich quick and pay off his huge string of debts.

Needless to say, director Rupert Wyatt sets up the premise behind the character of Bennett quite early on and also the villains which include a local Korean crime syndicate run by Mr. Lee (Alvin Ing) and a loan shark by the named by Neville Baraka (Michael Kenneth Williams) who Bennett owes both of them money. Both are quite nasty in their own kind of ways.

With violence and even the looming of death above his head, Bennett seeks the aid of Frank (John Goodman) in order to help him with this dangerous situation that he has found himself in due to his vices and addictions. It is an interesting premise for the most part, however this predictable drama fails to deliver the heights of some other films that revolve around a similar theme which does feel like the movie is stuck in second gear. 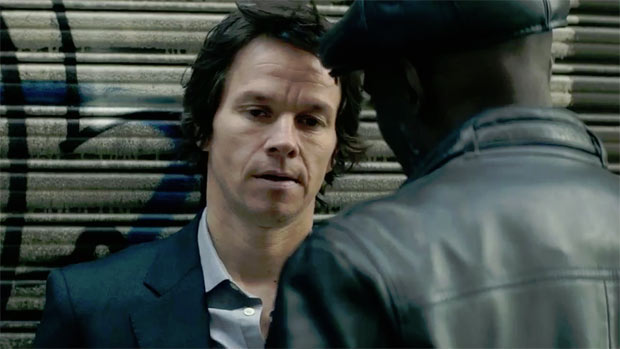 This is not to say that The Gambler is a bad movie but rather, it misses out on key elements of delving more into the criminal underworld of gambling and the motivations of the central character Bennett. Fortunately The Gambler has some decent acting by Mark Wahlberg as this broken and quite unlikeable character and also John Goodman, as the streetwise Frank who brings a sense of humour into this relatively dark script. The central villain played by Michael Kenneth Williams feels a little forced and contrived which is a shame because Williams is a great actor.

The other cast members also seem to be stuck due to the scripting issues as they don’t really bring much into the story, even veteran actress Jessica Lange. So as we’re drawn into the world of Jim Bennett, it does paint a picture of the wrong choices we make and how these decisions can easily led us astray which is where The Gambler succeeds. Some critics have been extremely harsh on this film but even though it’s not great or bad, it sits comfortable in the middle. 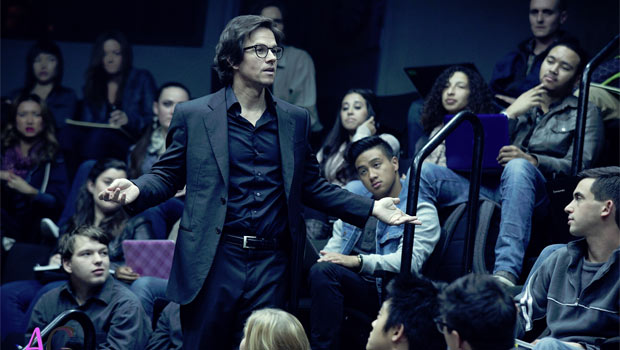 On Blu-ray, the video quality of The Gambler is excellent which boasts sharp images, vibrant colours and deep blacks with no artefacting whatsoever. Audio is equally as good thanks to its 5.1 Dolby Digital DTS-HD Master Audio track which has perfect audio levels and complement the film well.

For special features, there’s a couple of interesting featurettes like the behind the scenes making of The Gambler (Mr. Self-Destruct: Inside the Gambler), one about remaking the film for modern audiences plus your obligatory deleted scenes which did shed more insight into the film itself. All in all, some good additional content for fans of the film. 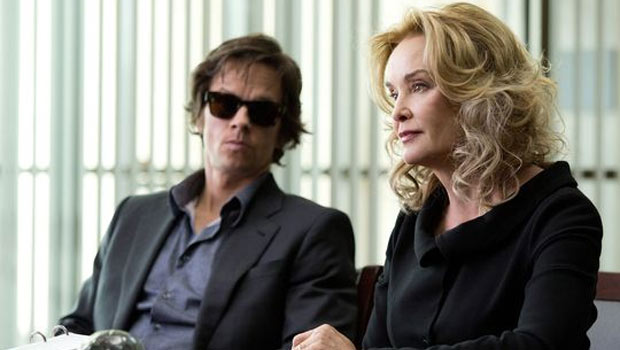 The Gambler is an interesting story about the journey of self-destructing through the criminal underworld and the world of addictions. Wahlberg and Goodman are both the highlight of the film and even though the plot stutters here and there, it still has its moments and although enjoyable at time, it is ultimately forgettable as well. Nonetheless, it’s still worth to see what all the fuss is about!