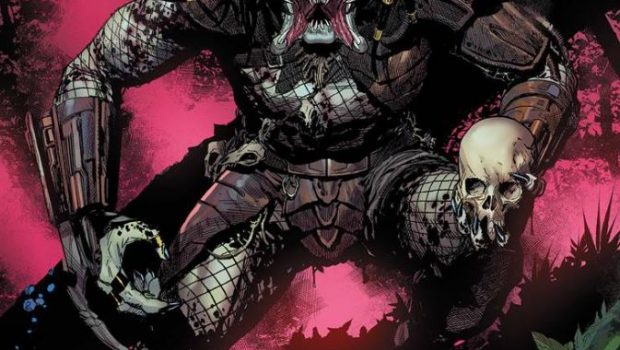 THE GALAXY’S DEADLIEST HUNTER COMES TO MARVEL COMICS IN PREDATOR #1!

This July, the remorseless alien killer known as the Predator embarks on a new hunt! Marvel Comics is proud to bring readers thrilling new stories starring this lethal terror in a brand-new comic series. Written by Ed Brisson (Iron Fist, Ghost Rider) and artist Kev Walker (Dr. Strange, Doctor Aphra), PREDATOR will deliver all the explosive action and relentless horror that fans have come to expect from this pop culture icon. 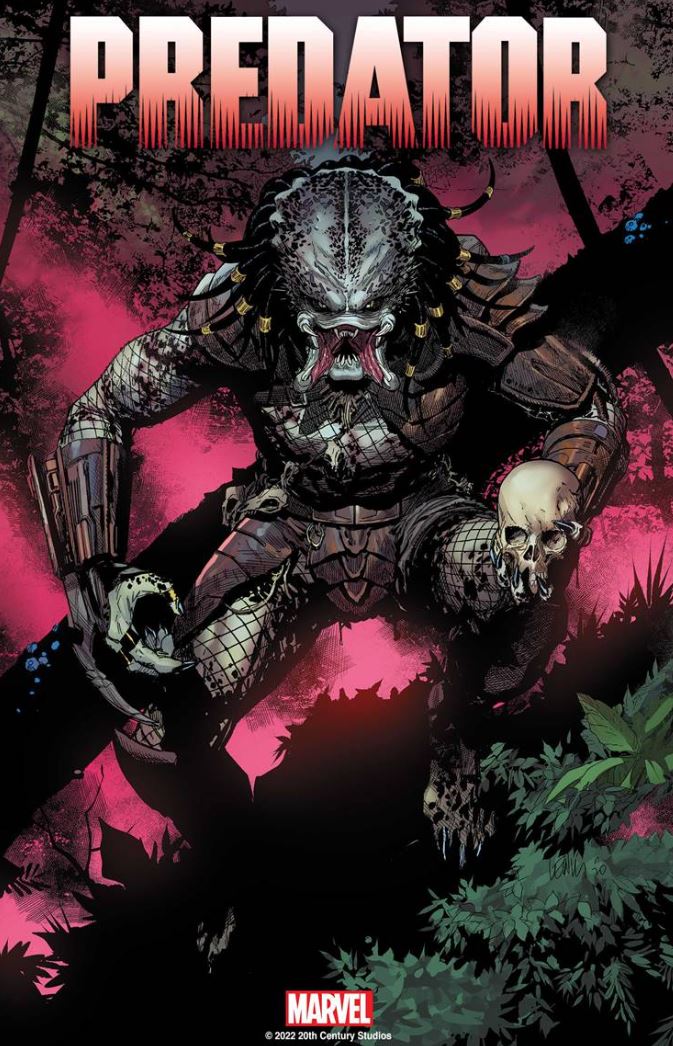 The story kicks off when a young girl sees her family slaughtered by a Predator. Years later, though her ship is barely holding together and food is running short, Theta won’t stop stalking the spaceways until the Yautja monster who killed her family is dead…or she is.

“I’ve been obsessed with Predator since first seeing the film at the drive-in theater as a kid. I can still remember sitting there in horrified fascination and then acting out the movie for my classmates the following week at school. I bought the VHS and wore the hell out of the tape. Getting to write the characters launch for Marvel is a dream come true. When they offered me the gig, I already had a million ideas ready to go,” Brisson said. “Not only am I excited to write a Predator book, but I’m doubly excited to be working with Kev Walker on the series. The pages he’s turned in so far and mind-blowing. He’s delivered awe-inspiring alien planets; huge, blood-pumping action scenes: and devastatingly emotional beats all in the space of the first issue. I really think we’re making something quite special here.”

Since making its debut in the landmark 1987 film, the Predator has invaded media in film, comic books, video games, and more. Brace yourselves for this action-packed, heartbreaking, unforgettable new chapter in the PREDATOR saga when PREDATOR #1 hits stands on July 6! For more information, visit Marvel.com.