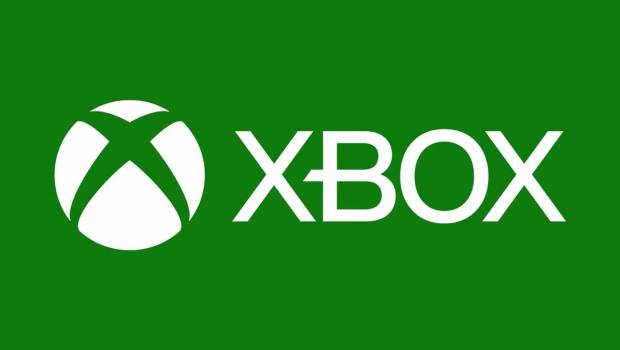 The Future of XBOX is here …

What was already going to be a once-in-a-generation year for gaming – a new generation of consoles, a wave of new next-generation games, and the launch of new ways to play with game streaming – 2020 has become the year that challenged us all and tested every commitment we’ve made in the face of COVID-19. Difficult tests tend to reveal your true priorities, and for us they are the health and safety of our employees, our fans and partners. We also want to be transparent in letting our players know what we are doing and what we are thinking during such a crucial time.

Clearly, this year has challenged us to rethink the way we come together to celebrate the important milestones in gaming, and that means working with the knowledge that we may not be able to come together in the same place. Having seen firsthand the resolve of Xbox players, families and friends coming together, doing the right thing and staying home to help flatten the curve, we’ve all felt energised to rethink our approach. How can we share that feeling of excitement and anticipation we all get in gaming’s biggest moments? How could we capture and distribute that feeling I got when I joined Team Xbox – that moment when I got to see what happens next.

This is a momentous year for Xbox, with our next-gen console paving the way for all our games and services to come together in even better ways. Here’s what 2020 looks like, just to start:

·       For PC players, we plan to support the community by making all our major releases at launch available with Xbox Game Pass for PC, including Halo Infinite, Wasteland 3, Minecraft Dungeons and of course, Microsoft Flight Simulator.

·       We’re expanding Project xCloud into new countries and on new devices—and later this year Project xCloud and Xbox Game Pass will come together, enabling you and your friends to play together in more ways.

·        It’s a lot – and that’s saying something in 2020, a year which could be summed up as “a lot.” With all this in mind, we set out to create new touchpoints to celebrate gaming and share what’s next with our global community.

Starting with the May 8 episode of Inside Xbox, we will be showcasing what happens next in the world of Xbox, every month, which is why we’re calling it “Xbox 20/20.” These monthly moments will take place throughout the rest of the year and will be a way for us to engage, connect and celebrate with you about what’s in store for the next generation of gaming, including what’s next for Xbox Series X, Xbox Game Studios, Xbox Game Pass and Project xCloud. Every month will bring something different. Stay tuned to Xbox Wire for more details.

For the Xbox 20/20 May update, we will focus on giving you a first look at next-gen gameplay, trailers and sneak peeks from a wide variety of publishing partners and independent developers across the globe and industry, including Ubisoft’s recently announced Assassin’s Creed Valhalla, and hear from game creators about what they’re doing with their games on Xbox Series X.

We’ll be confirming games that utilise our new Smart Delivery feature, which ensures that you always play the best version of the games you own for your console, across generations. And all the games you’ll see will be Xbox Series X Optimised, meaning they are built to take advantage of the powerful Xbox Series X features that make games look and feel incredible, including 4K resolution at up to 120 frames per second, DirectStorage, hardware-accelerated DirectX raytracing, super-fast load times and much more.

In July, we will dedicate time to focus on the incredible games coming from Xbox Game Studios. A number of our studio teams are looking forward to sharing first looks at new gameplay, insights from development teams being optimised for Xbox Series X, and brand-new game announcements.  We cannot wait to share this initial look at what some of those teams are working on.

As we’ve seen in recent weeks, gaming is being used for entertainment, for inspiration, and for strengthening social connections between you and your friends through shared adventures. As you continue to connect with your friends around the world through gaming, we look forward to sharing more of our plans on Xbox Wire so you can all join us as we look into the future of Xbox.

You’ll get more news and updates on Xbox Series X, reveals of new Xbox Game Studios and development partner titles, details on the future of Xbox Game Pass, and much more.

I’ve always believed in the future Team Xbox has been building with its community around the world. To join that vision and make it part of my own responsibilities is something I just couldn’t pass up when I joined the Xbox Marketing team last December and, today, I feel more reassured than ever that we’ll be able to bring it to pass with the help of our community.

Stay safe and be good to one another.