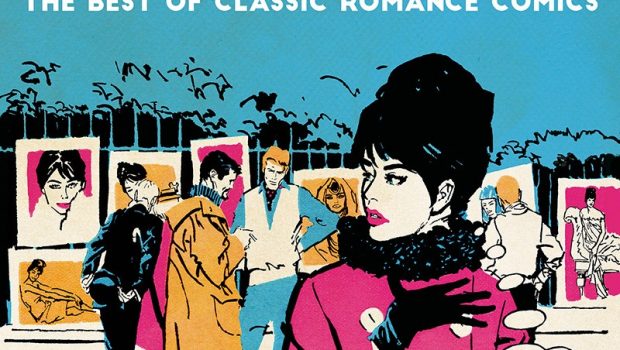 The forgotten history of Britain’s romance comics – coming in 2023

It’s the comic book genre that sold millions and then disappeared – the forgotten history of Britain’s romance comics is to be revealed in a stunning new collection.

A Very British Affair will bring together some of the greatest British romance comics ever printed in one spectacular volume – many of them never reprinted before!

Scheduled for publication in January 2023 and curated by Eisner-nominated historian and artist David Roach, this sumptuous 224-page hardcover will be the first book to chart the stratospheric rise of romance comics in postwar Britain. 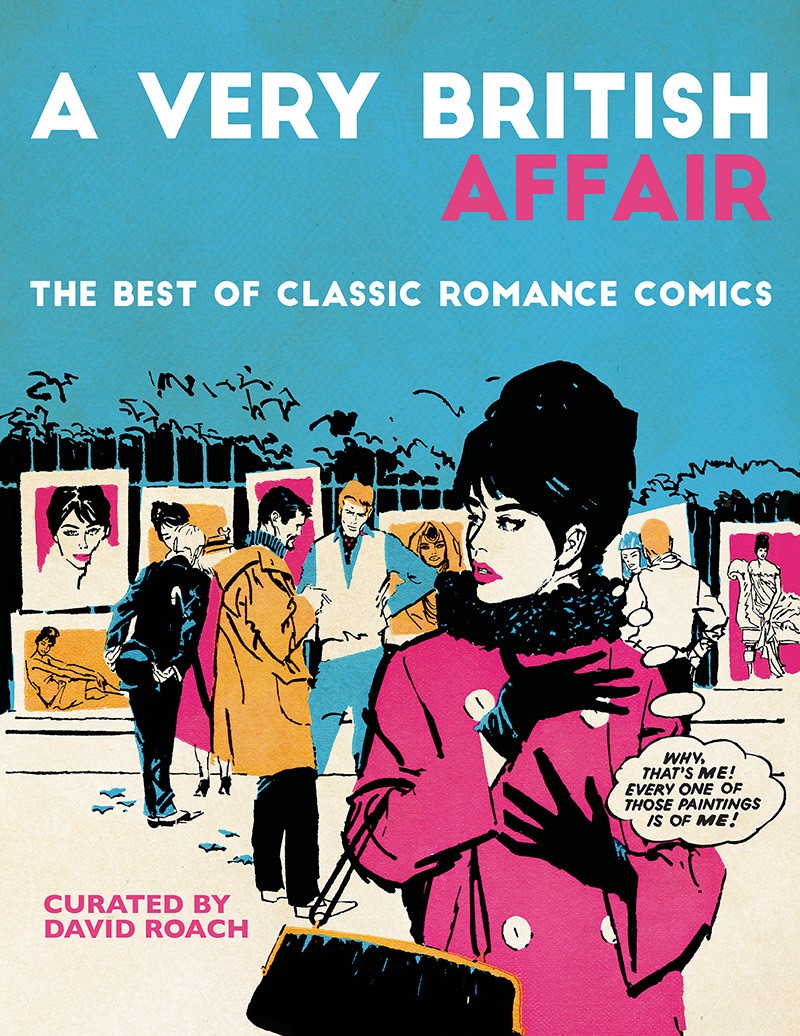 Featuring an eclectic mix of more than fifty stories, this lavish collection unearths the sensual art and emotional writing which delighted generations of comics readers of titles such as Mirabelle, Valentine, Marilyn, and Serenade.

As well as paying tribute to the often uncredited creators who crafted an industry of love, this fascinating collection will also shine a spotlight on the genre’s forgotten female creators, such as Jenny Butterworth, Pat Tourett and Diane Gabbott.

A Very British Affair follows Rebellion’s best-selling Masters of British Comic Art, also curated by Roach, which was nominated for an Eisner Award for Best Comics-Related Book in 2021.

David Roach said: ‘Despite selling millions of copies over two decades and dominating newsstands, the mid-twentieth century boom in romance comics has been largely forgotten. The first book of its kind to be published, A Very British Affair will shine a light on this sadly neglected genre and its gifted creators.

‘As well as charting the evolution of this fascinating genre through the decades, it will showcase art from a number of great British talents including Shirley Bellwood, Mike Hubbard and Gerry Haylock, as well as work from some of the greatest artists from around the world. It has been a privilege to give these forgotten comics a little much-needed love.’

Editor Olivia Hicks said: ‘It’s been a real privilege to work with someone as knowledgeable and enthusiastic as David on this much needed collection. Despite their incredible popularity, stunning art and the depth of storytelling, British romance comics have become a footnote in comics history.

‘This timely book is going to set the record straight and finally give these amazing comics and their creators their moment in the sun. Brilliant, beautiful, heartfelt and occasionally downright bizarre, this is the essential selection of British romance comics!’