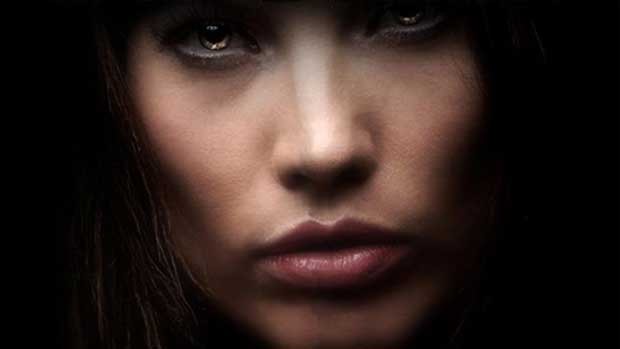 The First Confessor: The Legend of Magda Searus Book Review

Summary: The First Confessor: The Legend of Magda Searus is another great read from the master himself, Goodkind who really cements the foundation of this series

This is the second time I’ve read The First Confessor: The Legend of Magda Searus because originally this book was released as a digital only title which at the time caused quite a bit of controversy for fans of author Terry Goodkind. Needless to say some fans were divided because at that time, this book was not going to see the light of a day as physical novel and to compound the situation, Goodkind shined a light on a fan that downloaded a pirate copy of the digital version. However behind this controversy, Goodkind went down the digital route because this was his first self-published title which allowed him to write the book how he wanted and also allowed him to be involved in all facets of the creative aspect. Needless to say, it was a hit with fans… well most of them.

So here we are two years later and I finally… finally hold a copy of The First Confessor: The Legend of Magda Searus in my hands that is actually a prequel to the amazing Sword of Truth series. Set thousands of years before Richard and Khalan from current series, this book sets into motion the events of the timeline and how her sacrifice supported the Seeker and the Mother Confessor in their attempt to save the world on more than one occasion. The protagonist of the series is obviously Magda Searus and Goodkind has a knack of writing strong female characters and Magda is indeed very strong, although she does suffer a horrible story like Khalan. However when Magda’s husband, the First Wizard Baraccus commits suicide, she believes that something more nefarious is at work and hence begins her journey.

Joining Magda is a strong assortment of characters that includes the Wizard Merritt, Tilly, her servant and the vile Lothain who is the Head Prosecutor and forces a marriage upon her. However even though the heroes are beaten and battered, they come through which leads to Magda sacrificing her life in order to become The First Confessor and also Merritt who helps set in motion the future Seekers of this world. Besides the “villains” in this story, I love the world-building that Goodkind employs, especially that of the First Wizard Baraccus who carefully leaves clues for his wife throughout the story plus some great ground work of both the New and the Old World. Then you have the action and there are some great action scenes throughout the story which really had me on the edge of my seat, a second time round.

If you missed this book the first time around or like me, love a physical copy then you really should check out The First Confessor: The Legend of Magda Searus because it’s a great history lesson about the amazing world of Richard and Khalan which introduces the Confessors, The Sword of Truth but more importantly, it’s very well written and brings forth some amazing characters that really compliment this amazing series. Reading this book again really makes you appreciate the elaborate world that Goodkind has created and it also makes me want to read the fourth book of The Richard and Kahlan Series, Warheart which unfortunately doesn’t come out till November this year. 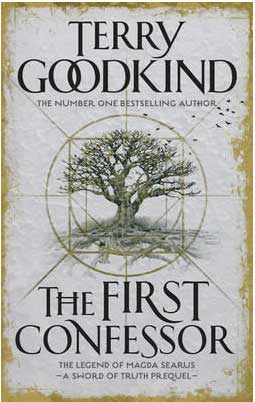