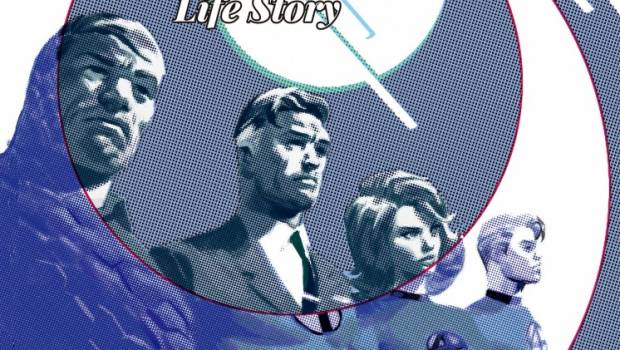 The Fantastic Four celebrates its 60th anniversary this year. The iconic Stan Lee and Jack Kirby creation, credited with kicking off Marvel Comics’ historic Silver Age, have starred in some of the most memorable comic book adventures of all time, and now their illustrious saga will be presented in a radical new way in FANTASTIC FOUR: LIFE STORY.

Written by acclaimed writer Mark Russell (Second Coming, Wonder Twins) and drawn by Sean Izaakse (Fantastic Four, Avengers No Road Home) , FANTASTIC FOUR: LIFE STORY will be written in the same approach as Chip Zdarsky and Mark Bagley’s hit series, SPIDER-MAN: LIFE STORY. FANTASTIC FOUR: LIFE STORY will tell the entire history of the Fantastic Four from beginning to end, set against the key events of the decades through which their stories were published.

FANTASTIC FOUR: LIFE STORY #1 will take place in the “Swinging Sixties” when Reed, Ben, Sue, and Johnny took that fateful journey to space that changed the face of comic book storytelling forever. Against the backdrop of the Cold War and the Space Race, a terrible accident occurs that gives them great powers and a terrible secret, entangling them in Earth’s history forever as they transform into the world’s premiere super hero team.

“What I’ve always loved about the Fantastic Four is how it reduces the cosmic struggle of human survival to the scale of a family squabble while treating personal relationships as a matter of truly galactic importance,” Russell said. “Weaving their story and their world into our story and what’s happened in our world over the last sixty years was an important reminder to me of how smart it is to approach life like that.” 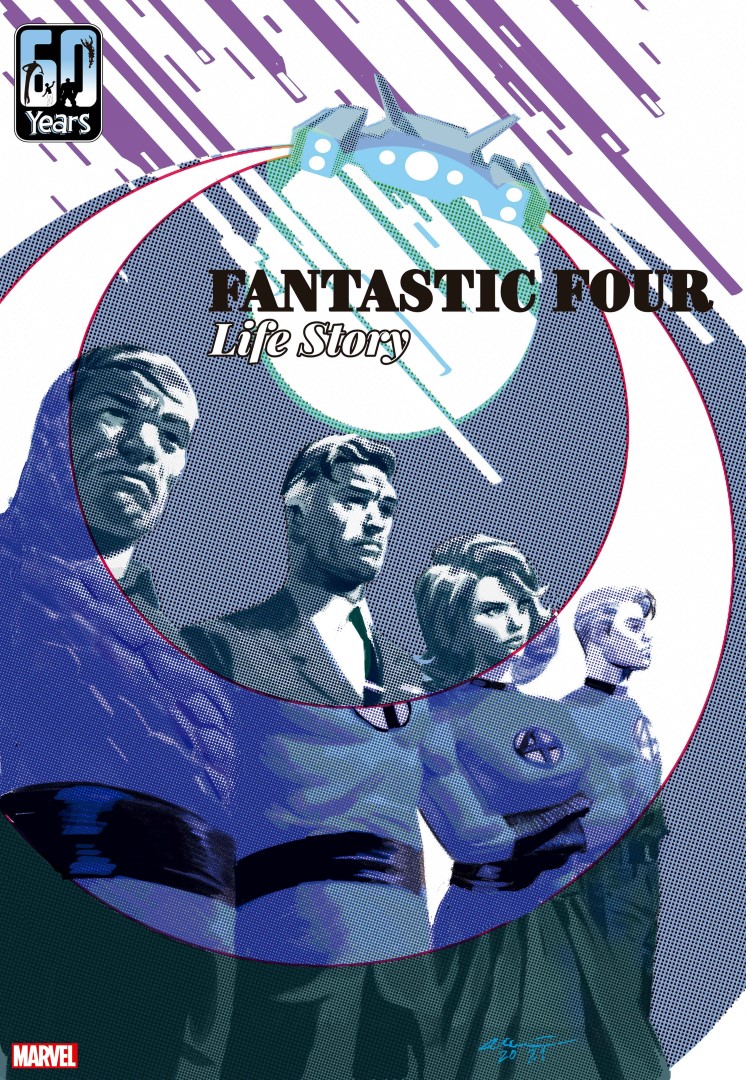 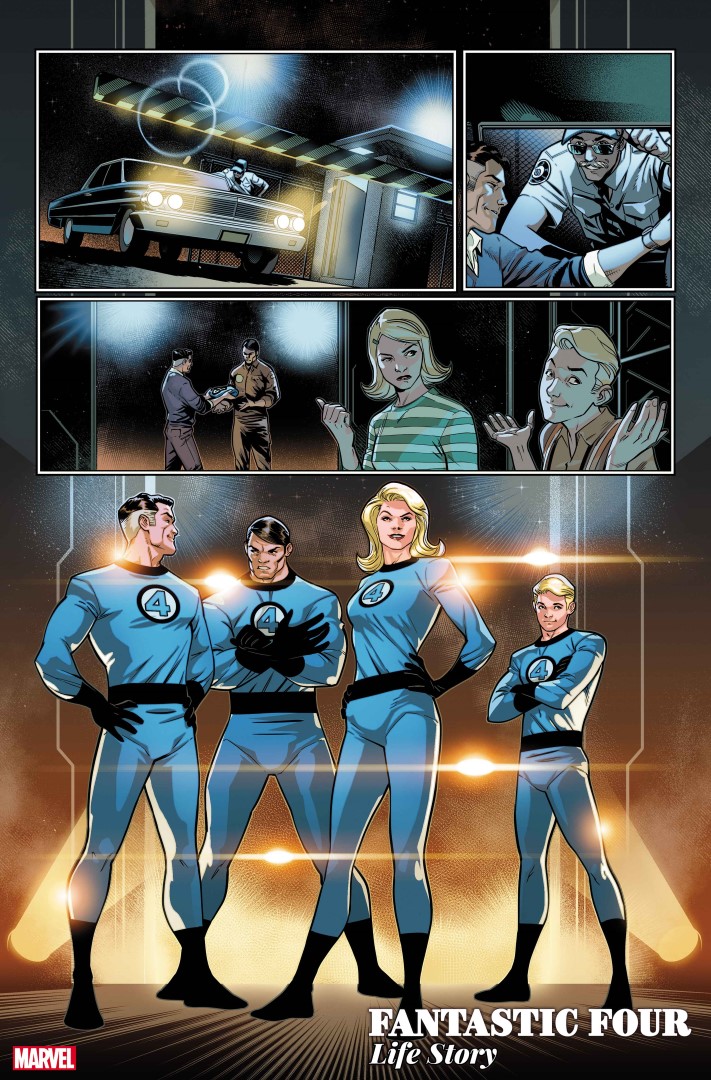 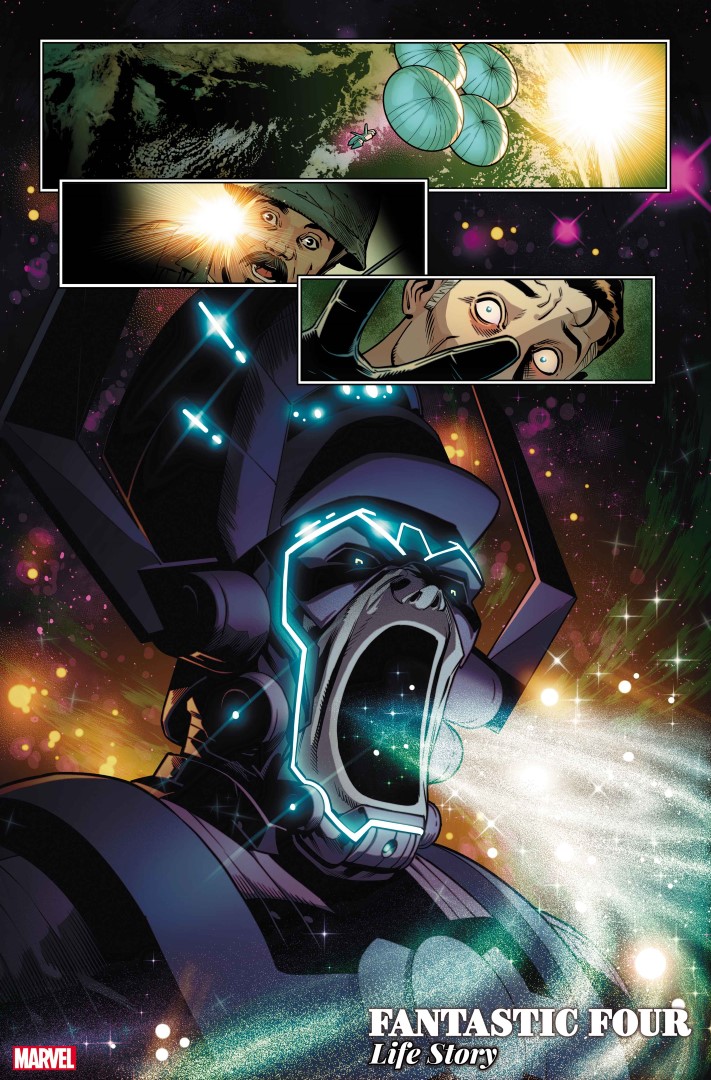 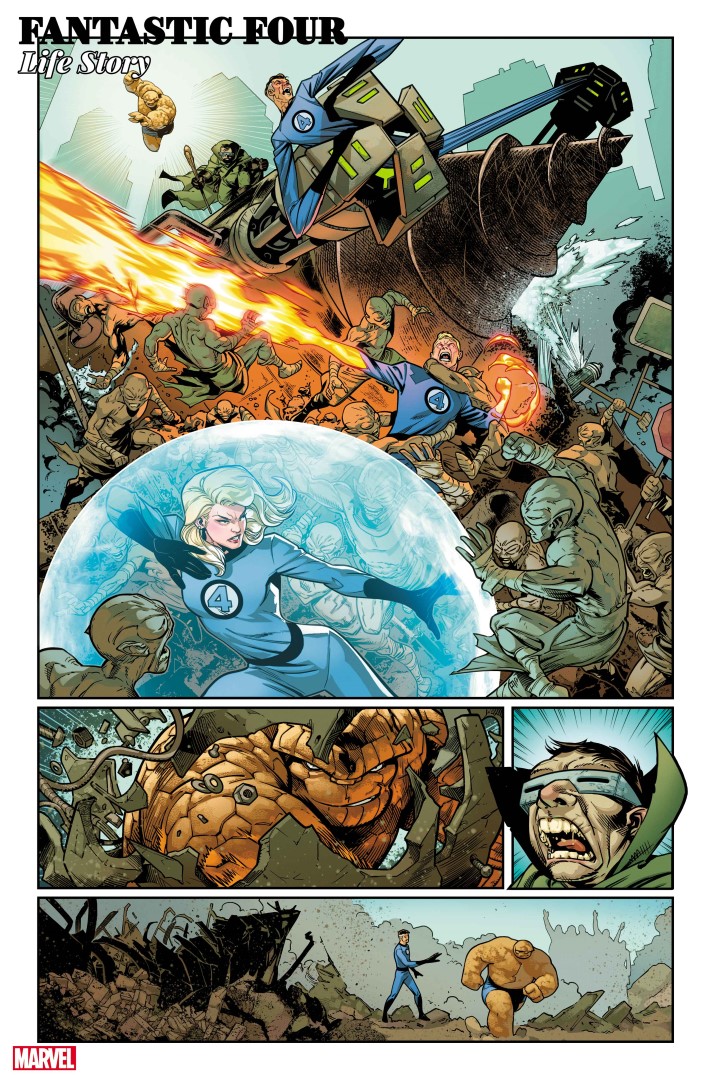 “Working on a story about Marvel’s First Family is not only an honor in itself, but what makes it even more so, is being part of the team that gets to tell such a moving and heartfelt story about these iconic characters, their struggles and triumphs in a new way that draws on what has come before,” Izaakse said. “If I do my job right, this story will be one that Fantastic Four fans will remember for a long, long time.”

Check out the cover by Daniel Acuña and visit Marvel.com for a look at the debut issue. Don’t miss this incredible journey through Marvel Comics AND real-world history when FANTASTIC FOUR: LIFE STORY #1 hits stands in May.

Keep an eye out in the coming weeks for announcements about the other exciting things Marvel Comics has in store for the Fantastic Four’s milestone celebration.