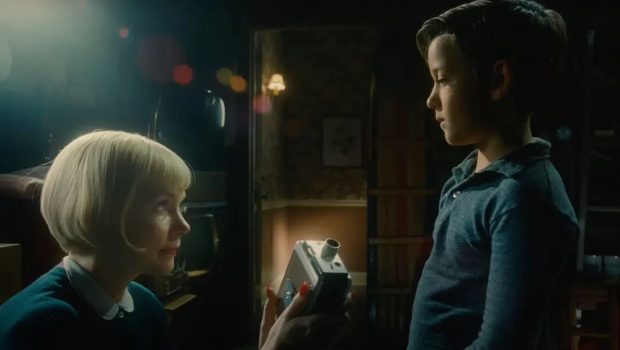 THE FABELMANS – Trailer, Poster, and Synopsis 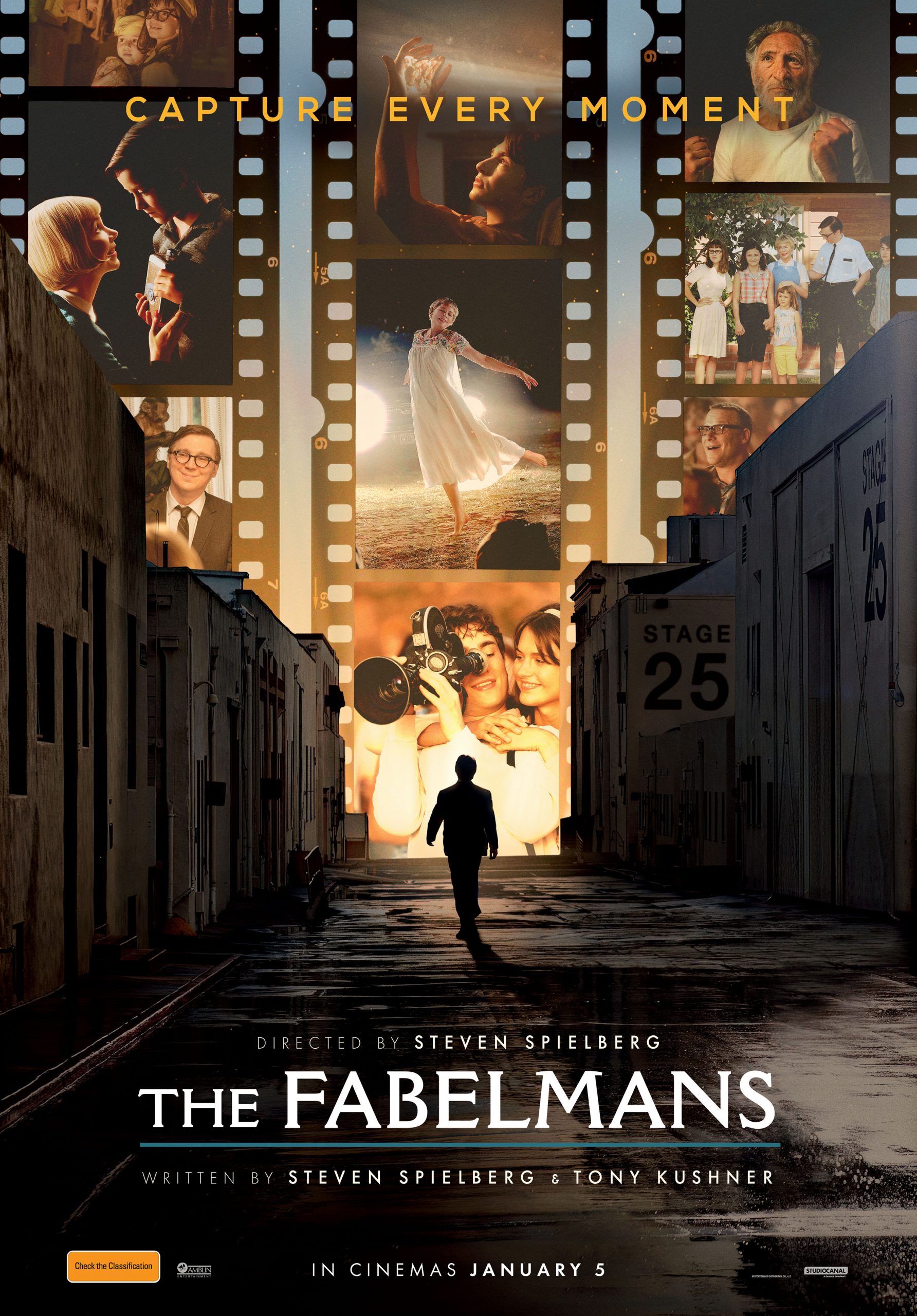 Directed by Steven Spielberg, The Fabelmans is written by Spielberg and Pulitzer Prize-winning playwright Tony Kushner (Angels in America, Caroline, or Change), who has earned Oscar® nominations for his screenplays for Spielberg’s Lincoln and Munich. 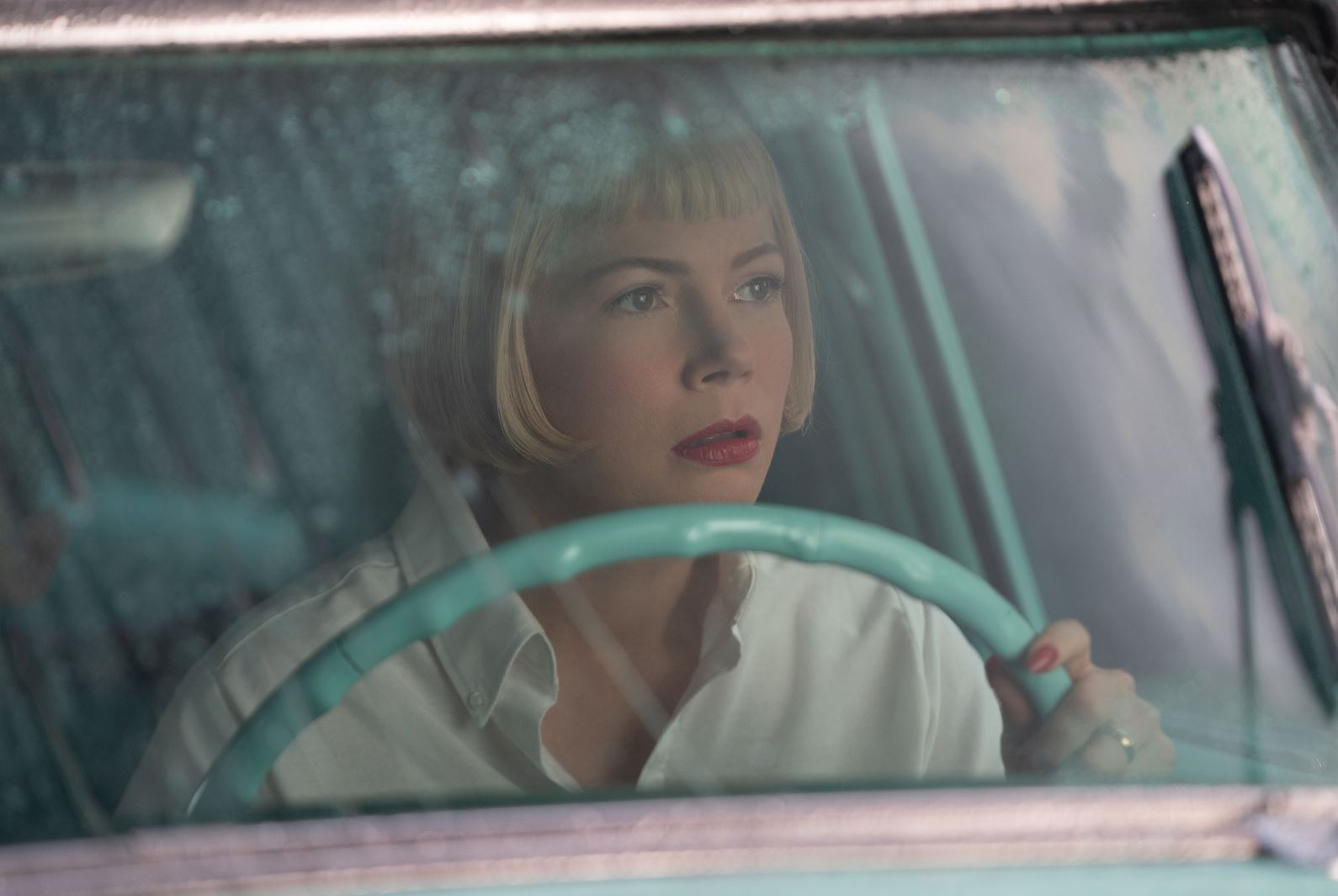 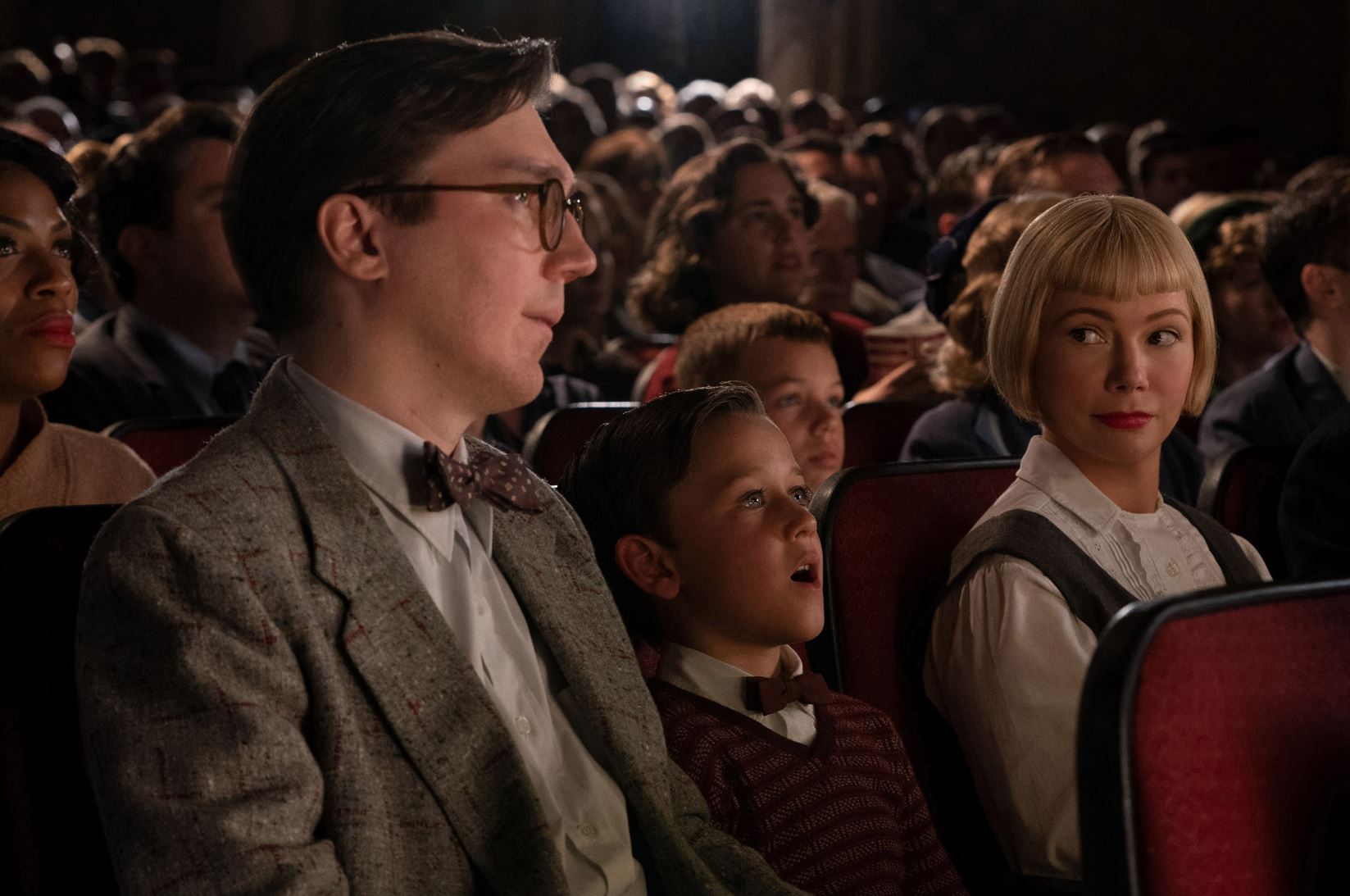