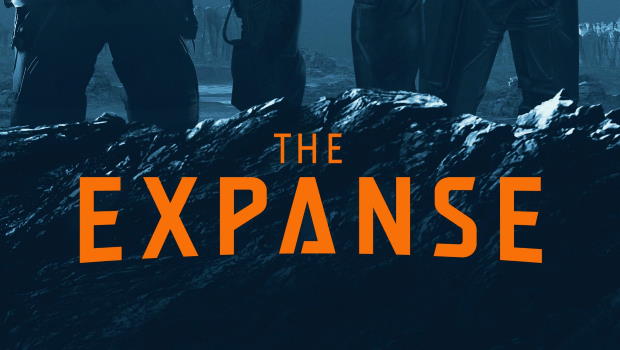 Summary: Earth and Mars continue to fight across the solar system while the protomolecule continues to evolve in ways that threaten humanity itself.

I’d heard of The Expanse before (largely due to Adam Savage) but hadn’t gotten around to watching any episodes… so when I dove straight into season 3… I had some catching up to do with the story. Fortunately within the first episode or two, I had a pretty good idea of what was going on. The basic gist is that Earth and Mars are all but looking for a reason to attack each other, the protomolecule continues to pose a threat and that danger seems to be growing as events unfold… in the middle of it all is the Rocinante and it’s crew who seem to find themselves always where trouble is at it’s worst. 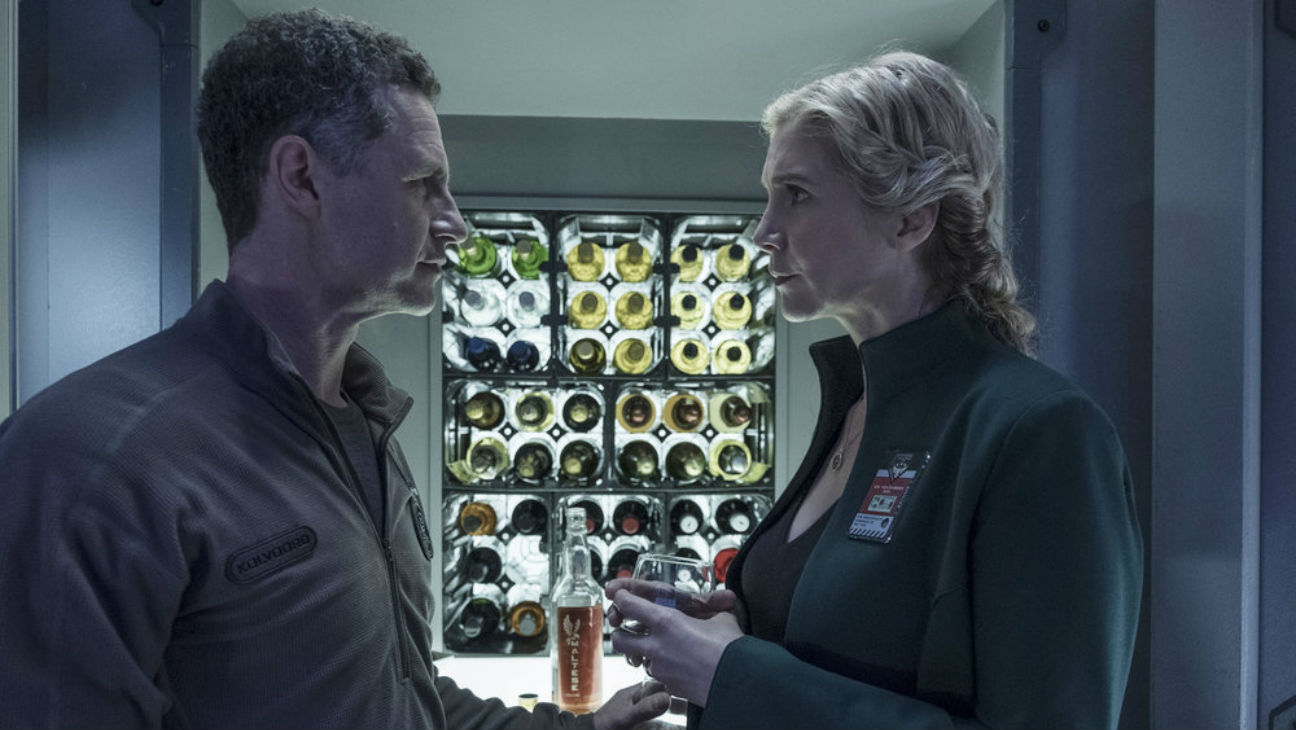 The overall look and feel of the show is very impressive, the visual effects and style are certainly of a level that were just not possible only (seemingly) a few years ago. Having said that… my mind is going back to the days of Star Trek TNG, Space Above and Beyond and so on… so more than a few years ago really. One thing that I really appreciated was the attention to detail and the way they do Zero G. I tried watching the movie Life recently and was very distracted by the way they seemed to bob in circles to indicate Zero G… in The Expanse it just feels reel without any bad miming. 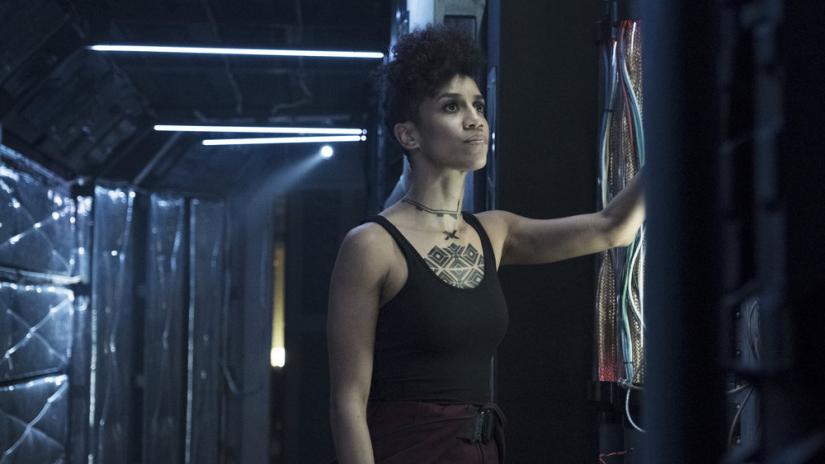 There are elements of the show that come across as a little B Grade. I will state that I always thought shows like Xena and Hercules had a certain look and feel… kind of the television equivalent of “close enough”. For the most part The Expanse doesn’t have that… save a couple of bits here and there, the main one being Shawn Doyle’s performance as Sadavir Errinwright, I don’t know if he was in previous seasons and they explained his appearance but every time he was in a scene he just looked stunned… or disinterested, he never really seemed like someone who was conspiring to war… he kept making me think it looked like the top half of his face had been given botox and wasn’t able to move. 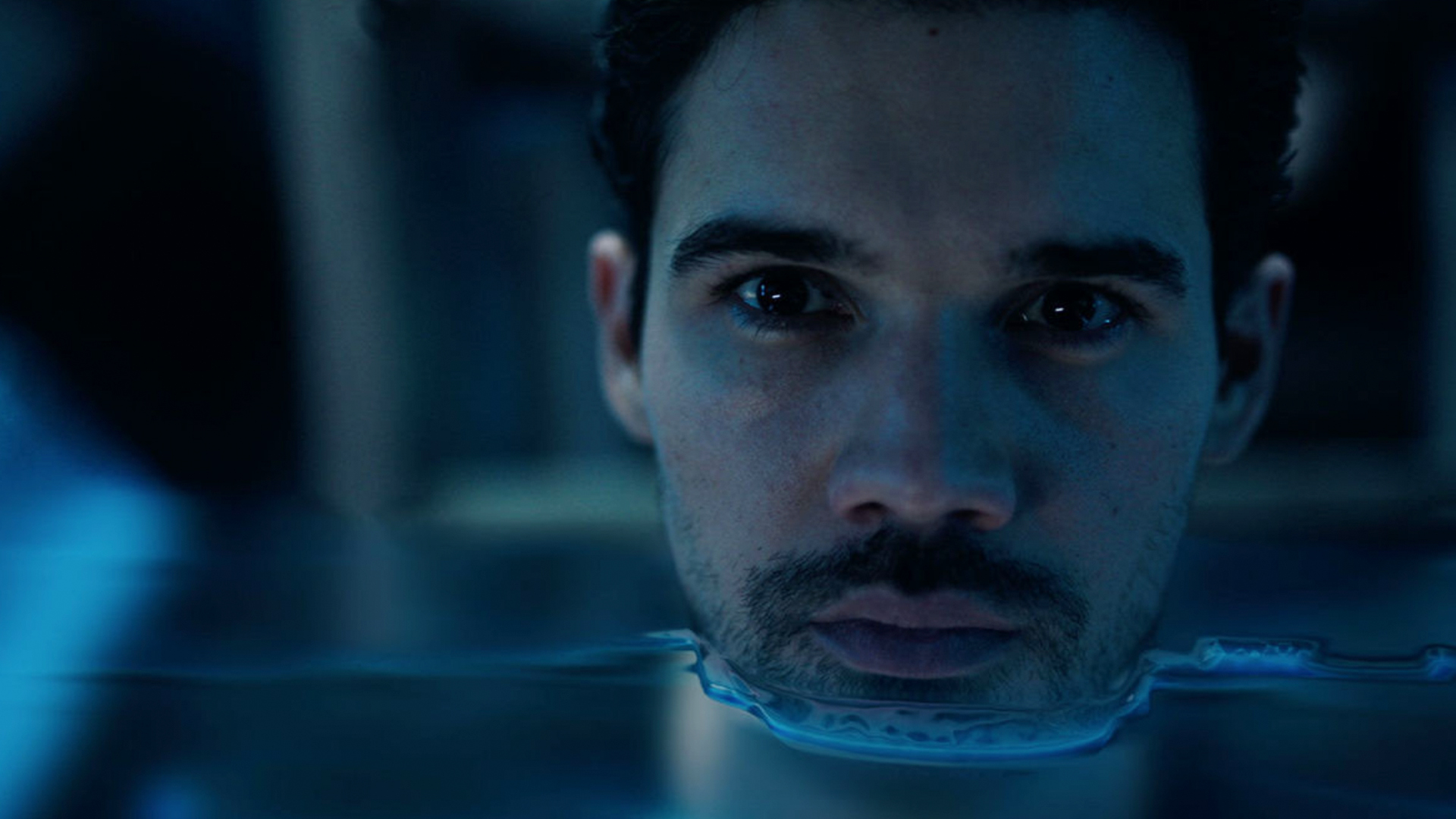 The season is essentially presented in two halves and without giving away too much the first half builds towards a major event, the second half (in a somewhat jarring manner) jumps forward a little to explore what happens after that major event. The split between the two portions does feel a bit abrupt… but once you reorient yourself it’s back to enjoying the story.

I actually arguably found the second half more enjoyable than the first and the performances across the board were far more consistent… I also seem to have developed a major crush on Dominique Tipper! Oh and I love the diversity of the characters in the show… all nationalities and orientations, excellent representation. 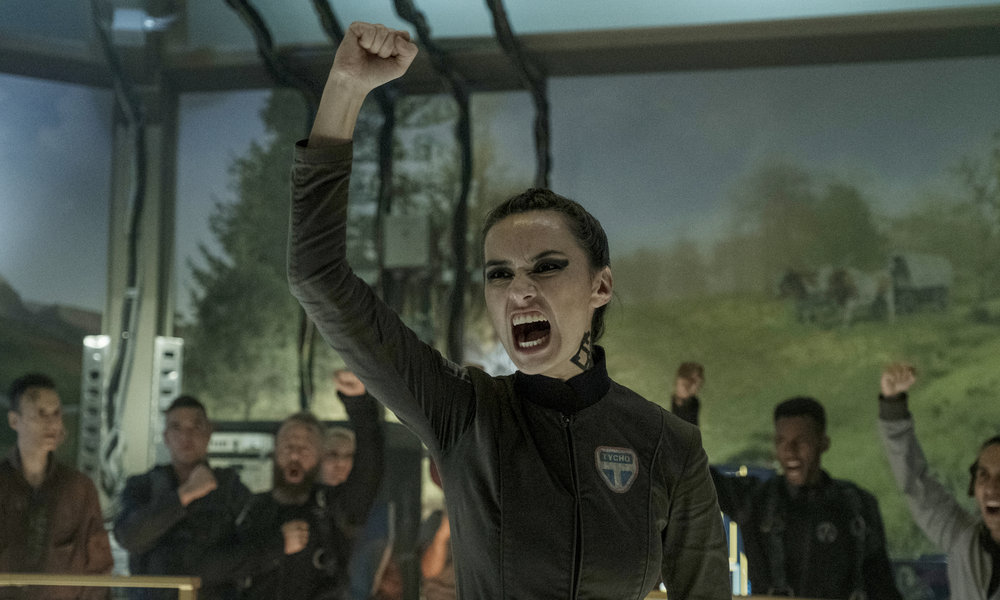 Overall it’s quite an enjoyable series and for the price there’s a lot of entertainment here and a bunch of extra features to go behind the scenes and learn how they brought this impressive series to the screen.