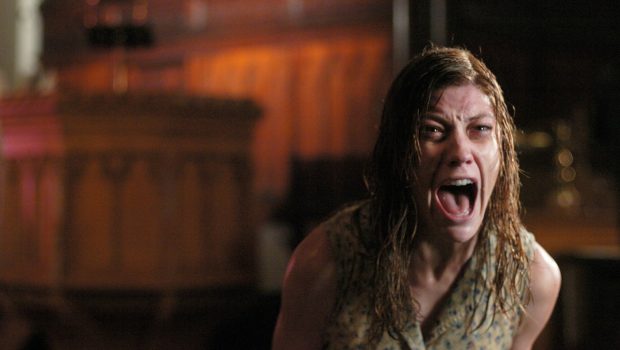 Summary: Fact or fiction, medical or spiritual either way a scary case.

It’s always interesting watching a “based on true story” film… especially one that deals with potential supernatural themes. Billed as a horror film, The Exorcism of Emily Rose actually held more intrigue for me in the way the court case unfolded…. but I should start at the begining.

The Exorcism of Emily Rose revolves around the case against a Reverend who was tasked with caring for a young woman believed to be under demonic possession. After performing an Exorcism that was not entirely successful, Emil Rose died leaving the question of why and was someone to blame. The Reverend was deemed to have potentially been negligent in his care for Emily and was put on trial for her wrongful death. The court case the followed pitted the notion of religion and demonic possession against the more generally accepted psychological disorders and the treatment of both respectively. 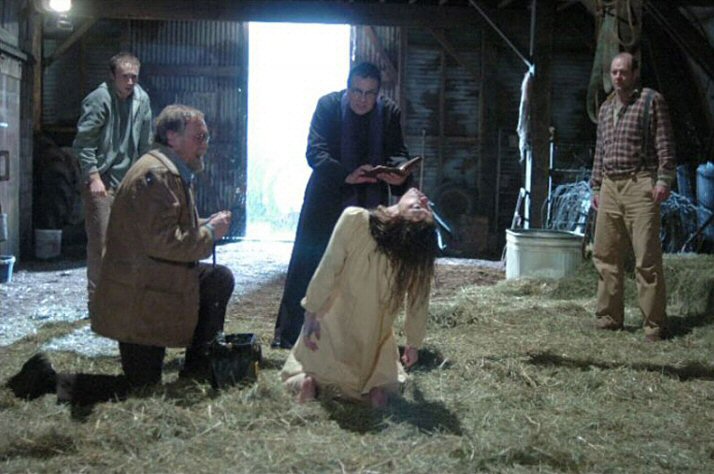 The story draws inspiration from the aforementioned “true story” of a girl in Germany named Anneliese Michel who began experiencing convulsions at around 17 years age in 1968, she was  diagnosed as having Grand Mal Epilepsy. Her situation got worse and in 1975 believing her to be possessed her family gave up on medical treatment and instead sought the help of the church, specifically for exorcisms. This shift in care it is believed lead to her death in 1976. 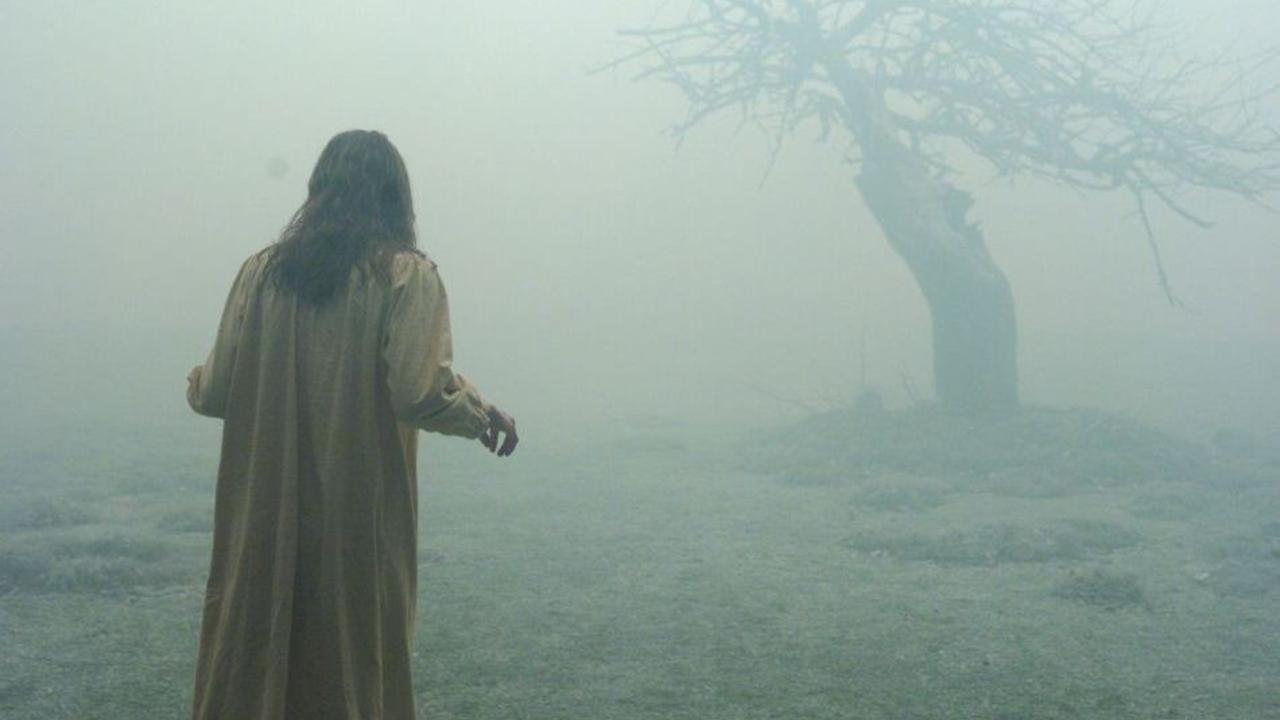 The movie certainly takes many elements of Anneliese’s case and transports them to an American setting. The approach used was one of balance, both sides of the court case presenting their sides and the film showing the events as depicted by the defense and prosecution respectively. Writer-director Scott Derrickson is a man of faith and his writing partner Paul Harris Boardman is more skeptical, between the two of them they sought to show either side of the case without leading the viewer to one or the other. To a large extent I think this works and works well. When the defense is telling it’s version of events there is obviously a degree of “dramatic interpretation” of the details in the visuals… but that is very much the sort of image that the defense would like to plant in the juries mind.

I will state that I am an atheist (technically agnostic as I’m happy to believe if proof could be provided) so I was always going to side with the prosecution in this case… but it is quite interesting to see the tact taken by the defense and to imagine how that would actually have played out in court.

The casting also deserves great credit… Laura Linney as the defense attorney Erin Bruner gives a wonderful performance in which her she begins to question her own beliefs as she delves deeper into the case. Tom Wilkinson delivers a very likeable and personable depiction of Father Moore. Campbell Scott plays a very hard and to the point Ethan Thomas for the prosecution. But perhaps the real standout is Jennifer Carpenter who delivers a charming performance as a sweet girl undergoing a horrible change involving some very impressive physical contortions along the way.

I was concerned that the film would conclude in a “feel good” way… without giving away the end it actually manages to deliver both good and bad seamlessly joined in a satisfying result.

I think my only real disappointment about this disc is that it is quite lacking in extra features. There are a couple of deleted scenes and a commentary track but given the source material… the inspiration, it’s a shame that if not a full fledged documentary (which would likely have cost too much to produce), at least a “fact file” on Anneliese Michel would have been fascinating to read. There is however plenty of information in both book and online form for you to do your own follow up on the “real life” story that lead to the film.

But all in all a good film for either the horror lover or even just those who have an interest in court room dramas.