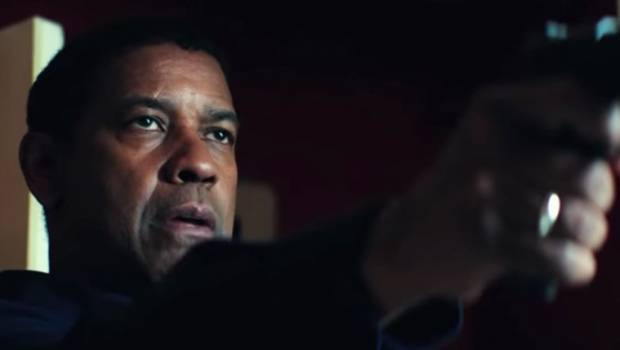 Robert McCall (Denzel Washington) leads the quiet life of an Uber driver. Watching the world through his review mirror, the former intelligence officer is at odds with the fractured world and his broken self. Unable to keep silent with the injustice costing innocent lives, McCall is inevitably drawn into a violent world of deception and assassination with fatal links to his own dangerous past.

The Equalizer 2 is the fourth film to pair Denzel Washington and director Anton Fuqua together. It’s the same actor-director partnership as the original 2014 film, which was loosely based on the 1980s television programme starring Edward Woodward. Oddly paced but held together by a sharp, compassionate performance from Washington, The Equalizer had a final act filled with such a dazzling and violent array of bad guy disposal, viewers would never look at a hardware store the same way again.

Despite the success and watchability of the first film, and the continual saturation of sequels hitting the market, not many people were expecting this follow-up. The glue that holds this enjoyable film together is the pairing of Washington and Fuqua. The duo seems at ease with each other and Fuqua allows time for all the plot points to play out if not again with slightly odd pacing around the mostly predictable narrative structure.

Fuqua seems to enjoy his cast, particularly Melissa Leo’s performance as Susan Plummer who is a strong female counterpoint to Washington. Leo’s performance is effective in grounding and advancing the mostly predictable narrative. Pedro Pascal (Game of Thrones, Narcos), Ashton Sanders (Moonlight, 2016) and Bill Pullman are amongst the supporting cast who are well cast for Fuqua’s vision in this burgeoning franchise.

Despite the strong supports, the success of this film remains on the shoulders of its lead. The character of Robert McCall is a vigilante, a do-gooder and an all-round ass-kicking nice guy. From the outside this character may seem rinsed of creativity. However, Washington elevates the role with poise and magnetism to glue the film together and keep the audience care factor alive. The seasoned actor remains, without question, one of the most magnetic actors in Hollywood working today.

From the opening scene, its apparent that The Equalizer 2 has noticeably ramped up the action over its predecessor. While the character work is given due screen time, bubbling under the surface is the expectation that McCall is going to leap up at any time and deliver justice with the nearest house object he can find. While not detracting from the story, the action scenes are given more prominence over character driven scenes than previously. 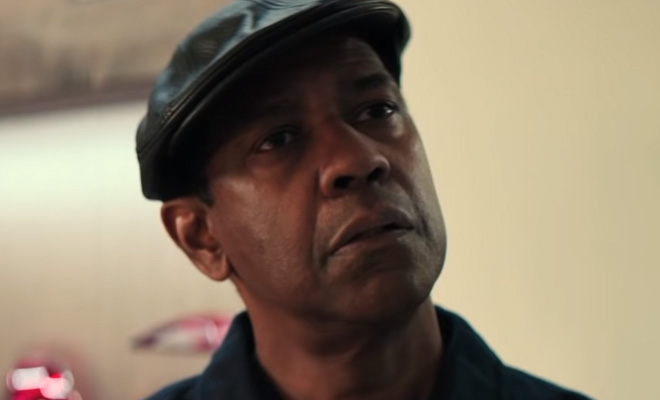 This structure works well for the film until the final act boils down to a generic gunslinging showdown that is structured within a wash of completely unnecessary computer aided scenery. Unless the effects are pivotal to the story they should be deemed unnecessary. This unfortunate use of effects and green screen are completely extraneous when a few small changes in the original script would have kept a clear lens and allowed the actors to perform in a natural space.

With a blueprint already in place for McCall’s character, the finale for the Equalizer 2 is painfully devoid of creativity to separate this film from the current bevy of action stars in a genre constantly in need of, in the least, minor evolutions. Washington’s McCall doesn’t deal in greys, he’s the good guy and this is evident from the outset of the film. This might deter some viewers, but The Equalizer 2 is still an enjoyable action movie with an easy-to-watch factor. This is wholly due to the successful director/actor partnership between Fuqua and Washington that continues to grow and entertain audiences worldwide.

Summary: The Equalizer 2 is an enjoyable action movie with an easy-to-watch factor. This is wholly due to the successful director/actor partnership between Fuqua and Washington that continues to grow and entertain audiences worldwide.