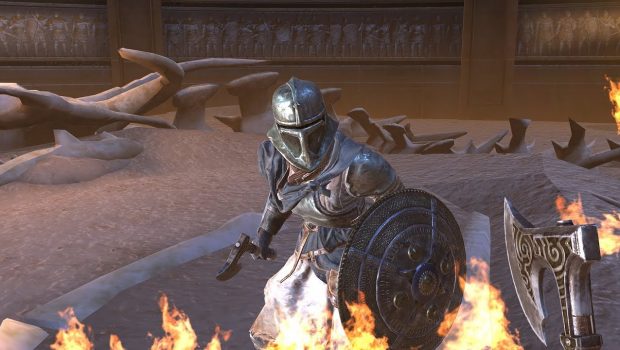 Update 1.5 is now live for The Elder Scrolls: Blades and with it comes huge changes and community-requested features. The Arena is now open for all players, bringing with it PvP, guilds and the opportunity to visit other players’ towns to buy and sell goods with guildmates. A major loot overhaul also lands with update 1.5 and revamps how players earn loot, including the removal of all chest timers.

For more information on The Elder Scrolls: Blades, check out elderscrolls.com.