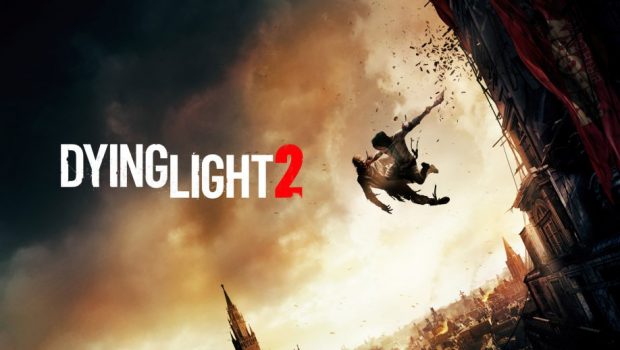 Turns out, the video contains Hidden Messages, and those who figure them out, could be rewarded with a Limited Edition E3 2019 Aiden Caldwell figurine, as pictured below: