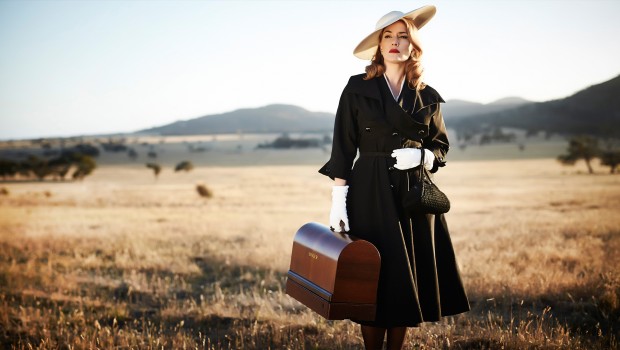 This past weekend THE DRESSMAKER has achieved a rare box office milestone for an Australian film, passing $20 million at the box office. The film has now earned an incredible $20,011,313 and continues in more than 50 cinema locations this week, an outstanding achievement for any film to still be playing successfully on so many screens in its 14th week. THE DRESSMAKER becomes only the 11th Australian film to ever pass the $20 million box office threshold placing it in elite company.

THE DRESSMAKER continues in cinemas this week.